Born and raised in Burlington, Massachusetts, U.S., Kali was born on September 19, 1995. Additionally, she was born as a daughter of Bill Flanagan under the zodiac sign, Virgo. Further, Flanagan is an American by nationality and belongs to the ethnic group of white.

Usually, the college-level players in the United States don't earn money as a salary. However, they are supposed to receive a full ride to the college, which includes tuition fees, scholarship, lodging, fooding, and many more. On the other hand, the player playing in the NWHL is expected to earn $15,000 as a salary on average. However, the salary can vary between $15,000 to $25,000, depending upon the players.

In addition to the salary, the player will also earn an additional amount of money form the jersey sell, which has a name of the particular player. Notably, the players are expected to receive 15% of the profit generated from the sale of jerseys. Likewise, the players are also likely to earn money as a bonus from the revenue generated of the tickets sells. 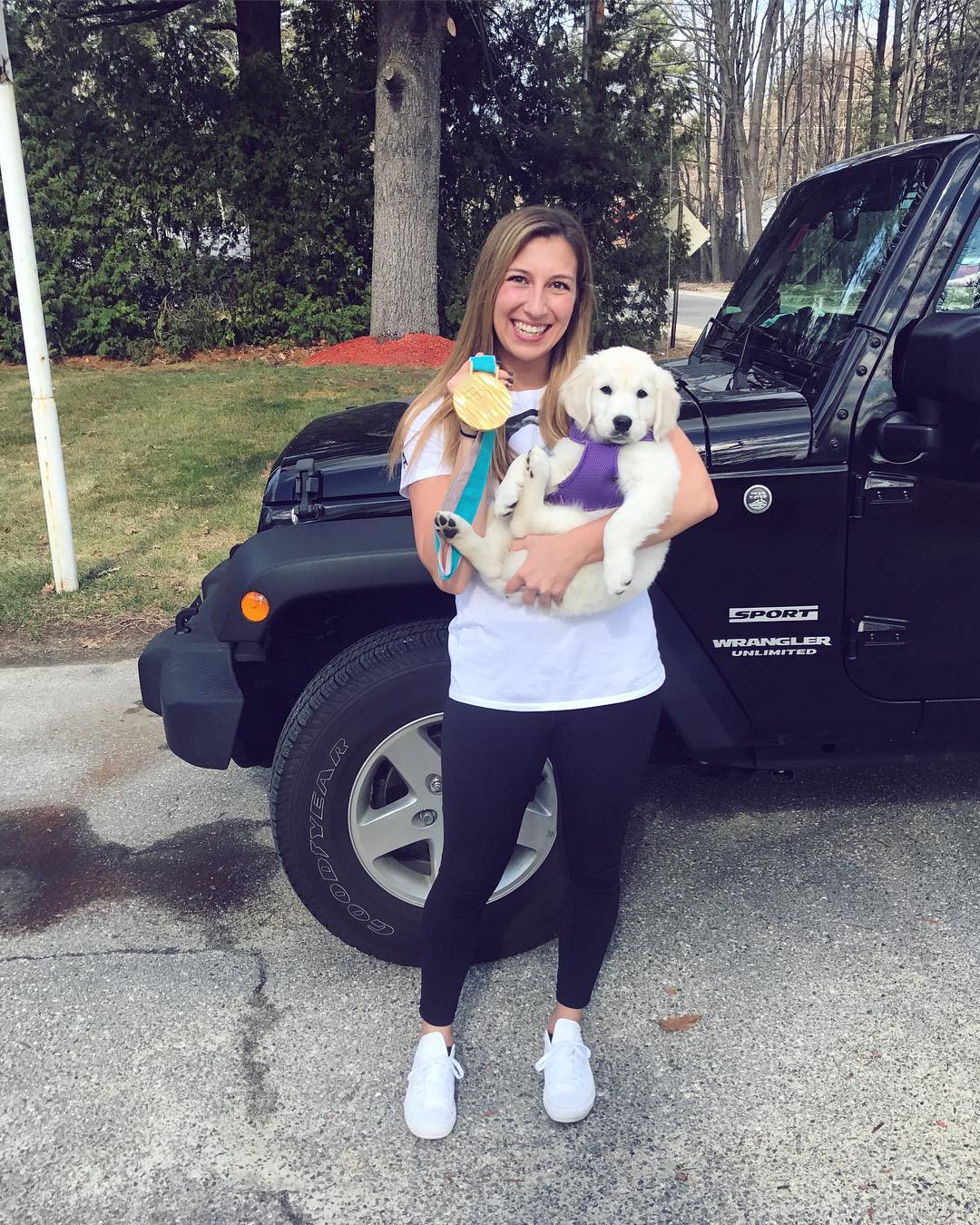 Kali, who was the part of the 2018 Winter Olympics gold medal-winning team, received $37,500 as prize money. Similarly, starting her hockey career from 2012, Kali has accumulated a significant amount of net worth over $500,000. In addition to the financial aspects, Flanagan's asset includes a sports wrangler unlimited jeep car. In particular, the base price of the car is around $31,500 for two-door models and $35,000 for four-door models.

In a Relationship with Brandon Hawkins

The 24 years old hockey defense, kali Flanagan is yet to be married. However, she is enjoying a romantic relationship with her fiancee, Brandon Hawkins. After dating for almost two years, the couple engaged on June 15, 2019. 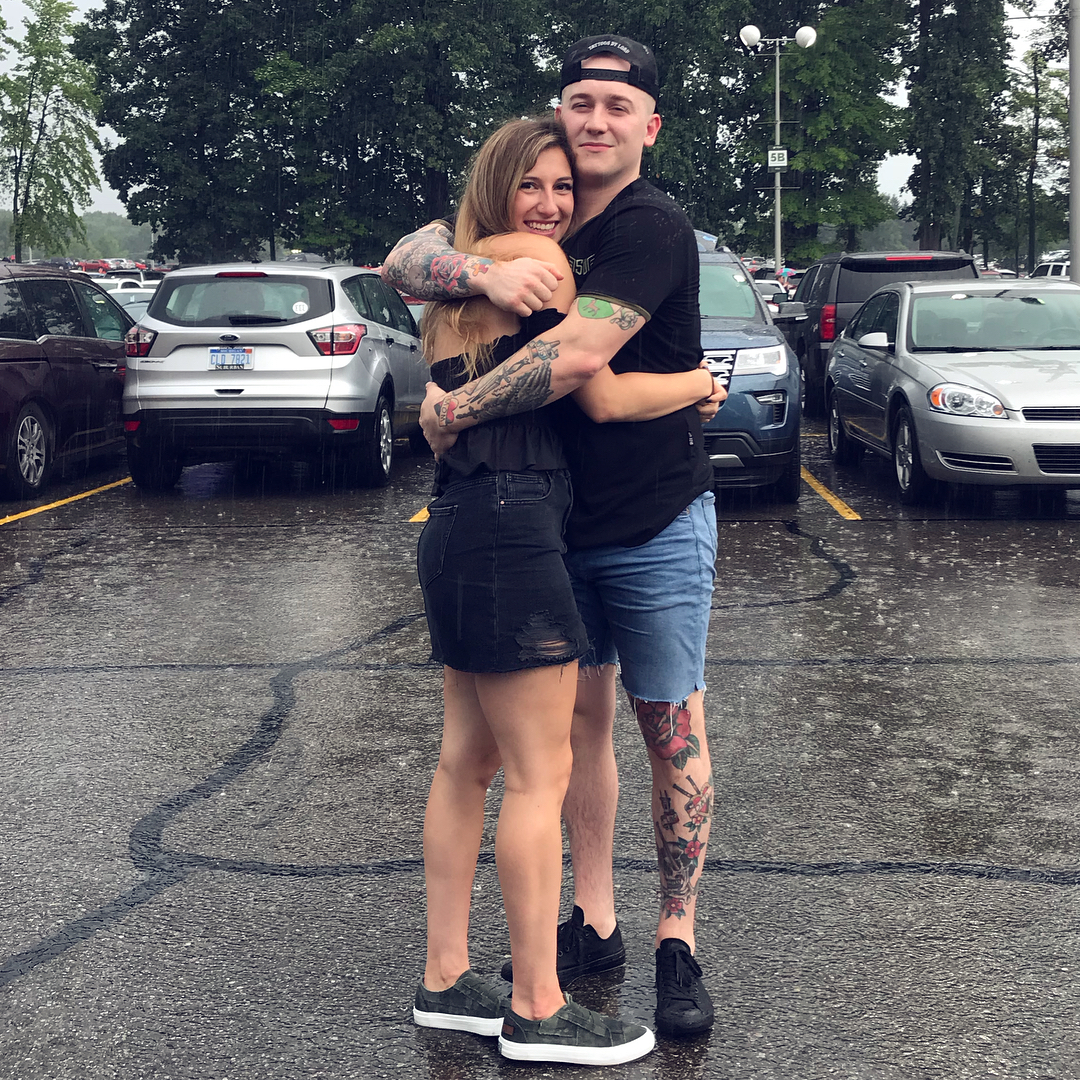 Brandon released the news of their engagement via his Instagram account. In particular, he posted a picture along with the caption:

"Promoted to Fiancé today I love you!!"

The couple met for the first time when Brandon was called by his sister Bailey for skating in skills session at a rink called Cyclones Arena in New Hampshire. During the time, Brandon was the player of the men's team of Boston College.

In one of the Interviews of Kali's boyfriend, he remembered the incidence when both for them met for the first time. He said:

"To be honest with you, I didn't talk to her until the third skate that I came out," he added "I made fun of her about something and she turned and threw her glove at me. That's kind of where it all started." 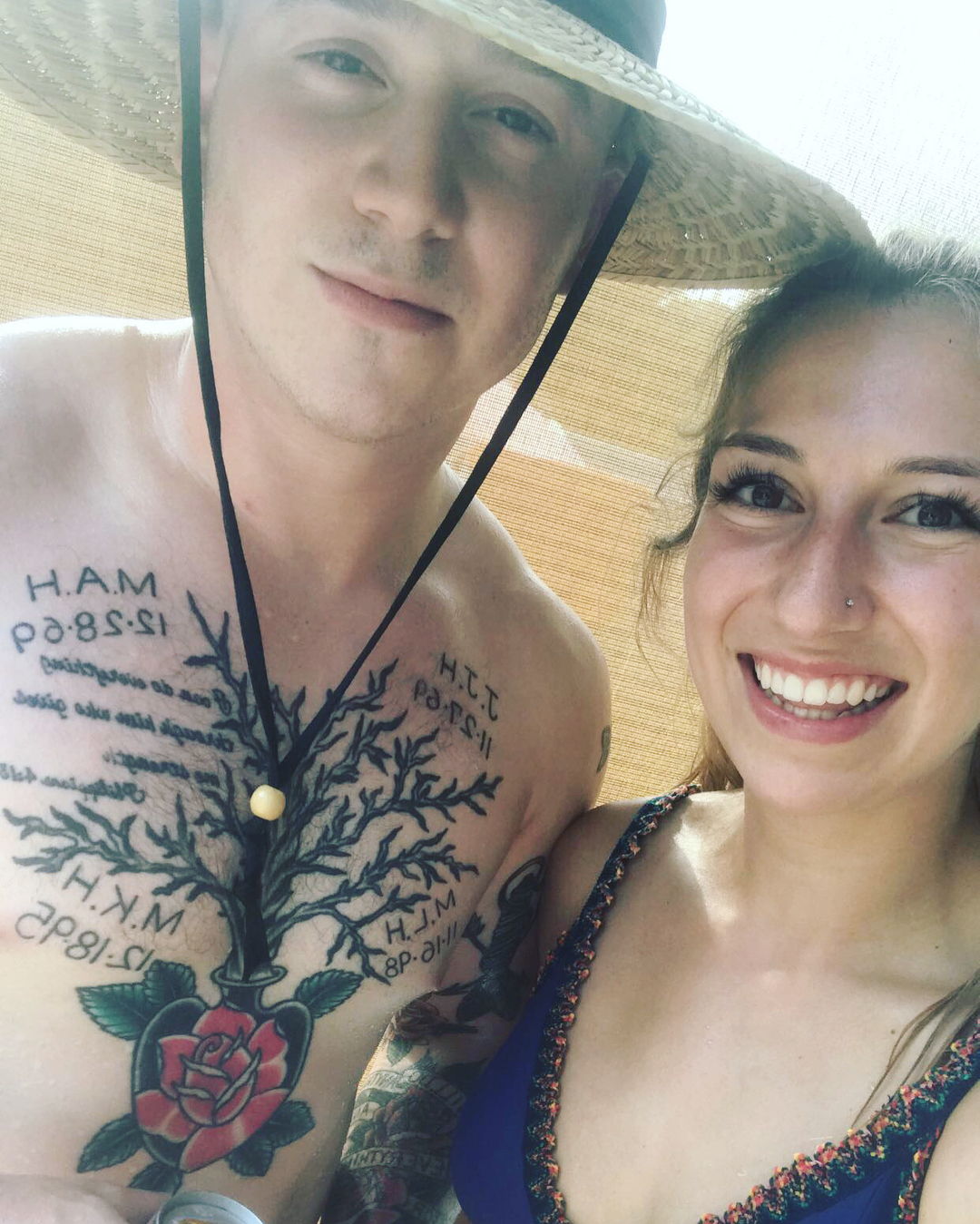 Moreover, the love-bird is often spotted enjoying their quality in places like Wells, Maine, The Lansdowne Pub, DTE Energy Music Theatre, and many more. Besides, the couple appeared publically on social media for the first time on July 8, 2018. Mainly, Kali posted a picture of them with the caption:

"Thanks for showing me what Michigan is all about this past week (and thx for reminding me how to rollerblade) see you soon B."

As of 2019, Kali Flanagan currently plays as a defense for the Boston College and the American national team. Representing the national team of the United States, Kali has won tournaments such as The 2018 Winter Olympics and The 2017 IIHF Women's World Championship.

Additionally, she was featured in the 2018 Winter Olympics along with her famous teammates such as  Alex Rigsby, Lee Stecklein, Maddie Rooney, and many more. With the gold medal on the Olympics, she became part of the history of the national team of the United States, winning the first gold medal since 1998.