Kai Havertz is a German football player who plays as a center-attacking midfielder. In 2020, he boosted his career at the Bundesliga club known as Bayer Leverkusen and was the club's youngest ever debutant. He made his debut on the German National Team under-16 in 2014 against the Czech Republic for the first time.

Kai Havertz was born on 11 June 1999 in Aachen, Germany. For the first time, he experienced his football career with amateur side Alemannia Mariadorf. Later Havertz was signed by the second division side Alemannia Aachen, where he spent around two years.

Kai Havertz has an estimated net worth of more than $10 Million. In September 2020, Kai signed a five-year contract reported to be worth an initial £62 million, which could rise to £71 million with add-ons with Chelsea. He will receive an annual salary of £7,800,000 until his contract expires in the 2024/25 season.

In 2017, Havertz signed a 5-year contract with Bayer Leverkusen. The wonder boy of the club earned €30,000 a week, a considerable salary paid to the youngster in Bundesliga. Kai, one of the highest-paid teenagers, has just reached 20 and will get offers from various clubs soon.

Nike Athlete Kai Havertz's annual salary in 2020 was around €2 million, while Kevin Volland is the highest-paid player on the team with €100,000 in weekly wage. 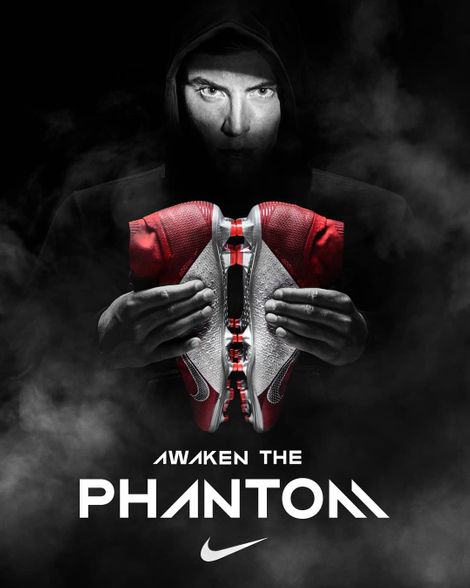 Due to his talent, many European clubs were intending to buy him. Liverpool was ready to pay £107million, while Manchester United was ready to deal with £89 million. At his starting period, his market value was just $110k, slowly increasing and reaching $99 million.

Who is Kai Havertz's Girlfriend?

Kai Havertz is unmarried but is in a relationship with a girl named Sophia. Kai is a private person, so he has not given any detail about his girlfriend Sophia, but she is reportedly his first love, and he has been dating her for a couple of years.

Havertz's girlfriend Sophia is a model who resides in Cologne, Germany. She helped him a lot to develop his professional career. 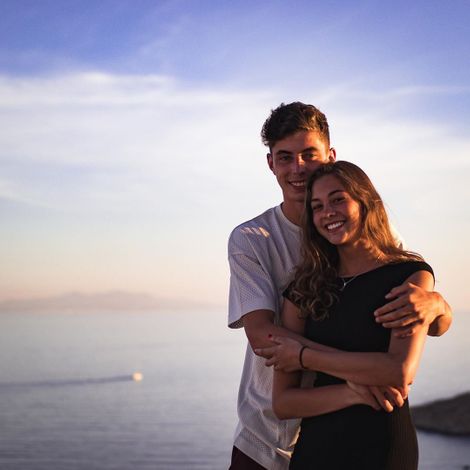 Kai Havertz has a good relationship with his family. Kai's father is a policeman who also played football at an amateur level, while his mother worked as a lawyer. She supported Kai a lot to become a professional midfielder. 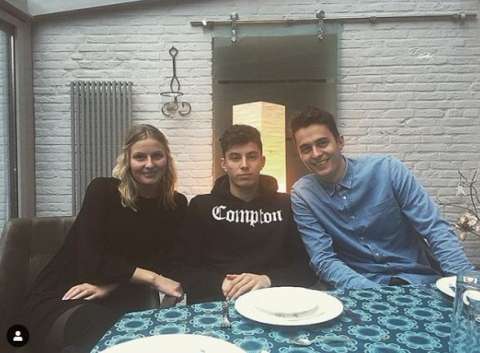 Kai grew up with his brother Jan and pretty sister Leah. Havertz reached his goal due to his parent's support, so he is thankful for his parents.

Kai Havertz is a versatile player who has lost his four-game due to injury in these last four years. He has not faced significant damage to date. Kai had minor injuries like Torn Muscle Fibre, Bruised Knee, Knee problem, and so on. His body parts are growing as a young player, so he has to face such minor injuries. 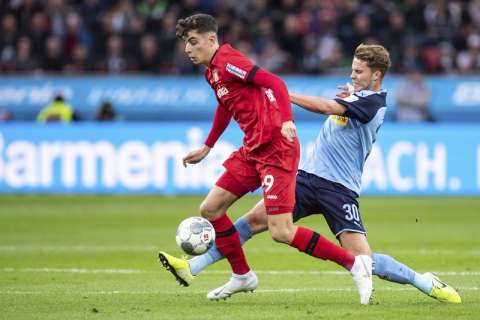 Due to hard work, a strong mentality, and reasonable fitness, he does not require much time to recover from injury. In 2019 while playing with Wolfsburg in the Bundesliga, he had a problem with his thigh. Because of a left thigh injury, he was dropped out from Germany's European Championship qualifiers.

Check Playerswiki to to learn about professional Soccer players!