Justin Anderson is an American professional basketball player who plays in the National Basketball Association (NBA). As of 2018, Justin Lamar Anderson currently plays for the Atlanta Hawks as their Shooting Guard and small forward. Justin Lamar Anderson has played for other teams like Dallas Mavericks, Philadelphia 76ers.

Justin Lamar Anderson was born on November 19, 1993, in Montross, Virginia to parents, Edward Anderson and Kim Anderson. As per his nationality, he is American and belongs to Afro-American ethnic group. Further, his star sign is Scorpio. He grew up along with his siblings, Eurisha and Edward III. His older brother, Edward III also played basketball for the Unversity of Mary Washington.

Anderson was selected by the Dallas Mavericks with the 21st overall pick in the 2015 NBA draft in 2015. He played in the 2015 NBA Summer league and scored averages of 17.5 points, 4.2 rebounds, 1.5 assists and 1.2 steals in a total of 6 games. In August, he signed his rookie contract with the Mavericks and scored two points and one rebound in his season debut against the Phoenix Suns. 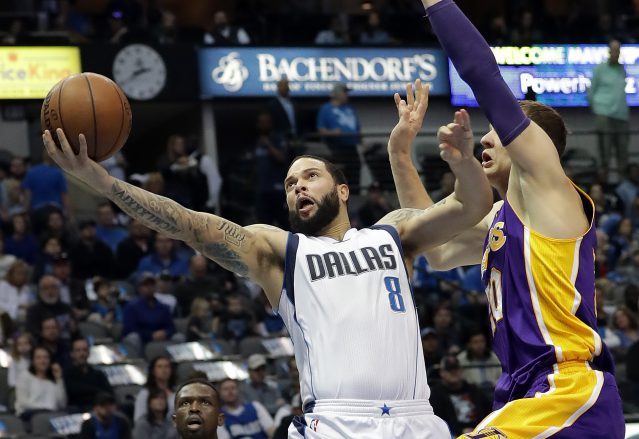 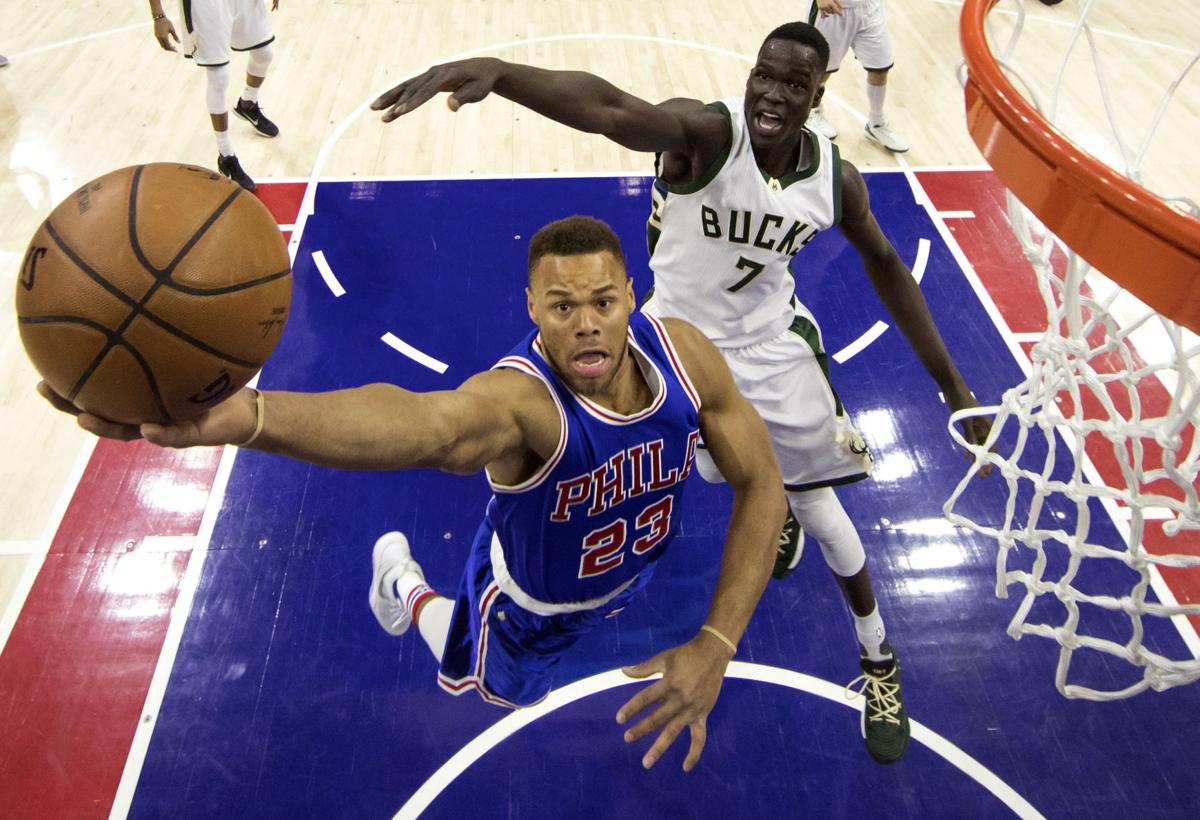 Anderson was traded to the Atlanta Hawks in a three-team deal involving the 76ers and the Oklahoma City Thunder in July 2018.  He currently plays for the Atlanta Hawks with other teammates like Jeremy Lin, Trae Young, etc.

Anderson hasn't revealed any information regarding his dating affairs and relationship. After stalking through his social media pages, it can be assumed that he is currently single and not involved in any relationships.

Anderson has posted mostly photos of him playing basketball on his Instagram pages. So, we can conclude that he is currently focused on making his career in NBA rather than dating someone.

As of 2018, Justin Lamar Anderson has an estimated net worth of over about $7 million dollars. Further, the NBA player has an average salary of $2,516,048 dollars annually. He's the 290th best-paid player in NBA.

Justin Lamar Anderson so far has made earnings of $7 million dollars from his entire NBA career.

Other than being a famous NBA Shooting Guard and small forward, Justin Lamar Anderson is pretty famous in social media. He has 45.2k Twitter followers and 87k Instagram followers.

Facts and stats of Justin Anderson

Justin Lamar Anderson is not only a world-class athlete but also has a very attractive individual. The Famous NBA star is 6 feet 6 inches in height and weighs around 103 kgs.