Lin currently has an estimated net worth of $16 million. Growing up in the San Francisco Bay Area, Lin earned Northern California Player of the Year honors as a senior in high school. After receiving no athletic scholarship offers, he enrolled in Harvard University, where he became a three-time All-Conference player in the Ivy League.

Jeremy Lin's estimated net worth is around $16 million, mostly earned through his NBA career. While playing for Brooklyn Nets, Jeremy Lin's salary is reportedly about $11.48 million as his contract with the current club was signed in 2016.

Jeremy Lin is an avid fan of the Dota 2 video games. He is also a philanthropist and believes in charity and kindness towards society. 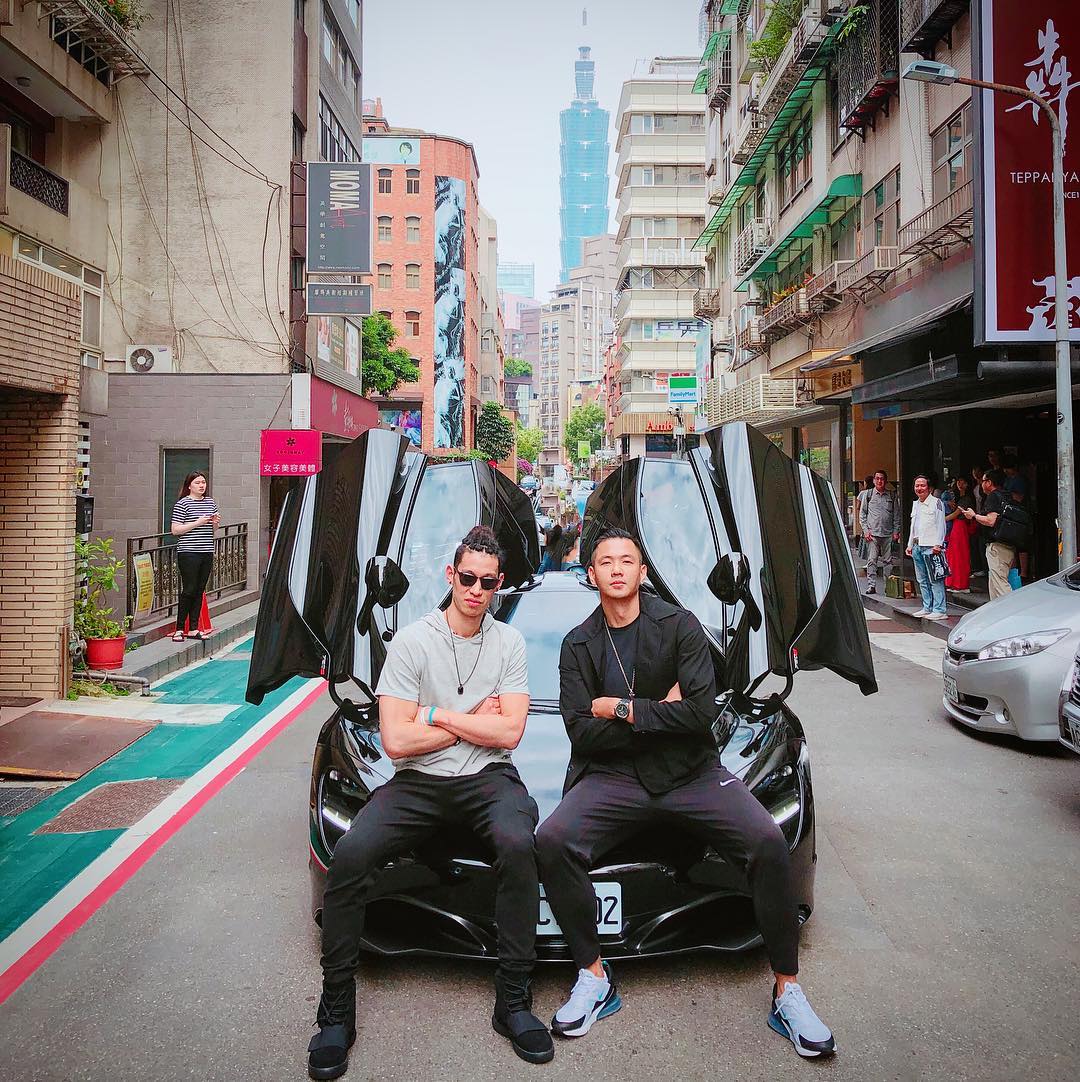 On October 26, 2016, he donated $1,000,000 to Harvard University to help the undergraduate financial aid and renewal to Lavietes Pavilion.

Once, Jeremy was a famous endorsed person. However, he has turned down most of the sponsorship deals offered. Lin said that he refused tens of millions of dollars of endorsement opportunities during the peak of his career. "I think my purpose is to play basketball, play well, and play for the glory of God," he stat d. Lin called business outside of basketball "definitely secondary to my primary job."

As of 2022, Jeremy Lin is single, and the basketball superstar remains unmarried. In 2014, Madame Tussauds revealed the wax figure of his likeness at the San Francisco branch, but so far, his miss perfect remains a mystery.

As he is a very secretive person, Jeremy Lin's current relationship status remains under the shade and unaddressed by the NBA star. His teammate revealed that he once had a girlfriend in college. He was also once rumored to be dating Kim Kardashian. 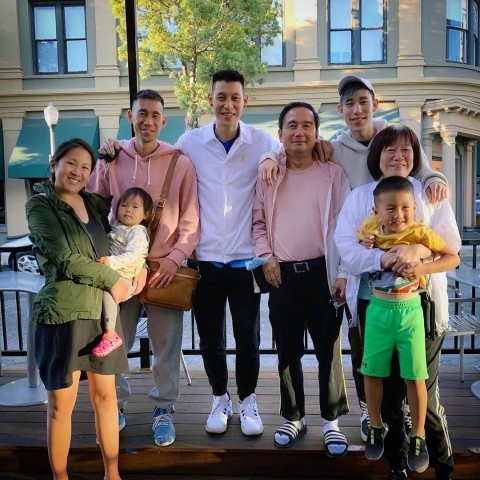 Jeremy shares a photo with his parents and siblings SOURCE: [email protected]

According to the Christian Post, which cites MediaTakeOut as its source claimed about the rumors saying, "She thinks [Jeremy] is cute, and she's good friends with [Knicks teammate Carmelo Anthony's wife] La a. It's going to be a double date."

Jeremy Lin is an evangelical Christi n. He has a deep faith in the blessings of Jesus Chri t. He hopes to become a pastor who can work for non-profit organizations. His younger brother named Joseph played basketball for the Fubon Brav s. His older brother Josh was a student of dental at New York University.

Jeremy Lin was born on August 23, 1988, and as of 2019, he is 30 years o d. Born in Torrance, California, Lin's nationality is American, and he belongs to mixed Asian ethnicity. He is the son of Shirley Lin and Gie-Ming Lin, and the NBA star's birth sign is Leo.

Jeremy Lin was raised in a Christian family in the bay area of the San Francisco City of Palo Al o. His parents emigrated from Taiwan to the United States in the mid of 1970s.

He received an athletic scholarship from Harvard University, where he emerged as a successful basketball play r. Jeremy Lin professional achievement left behind his college scores. 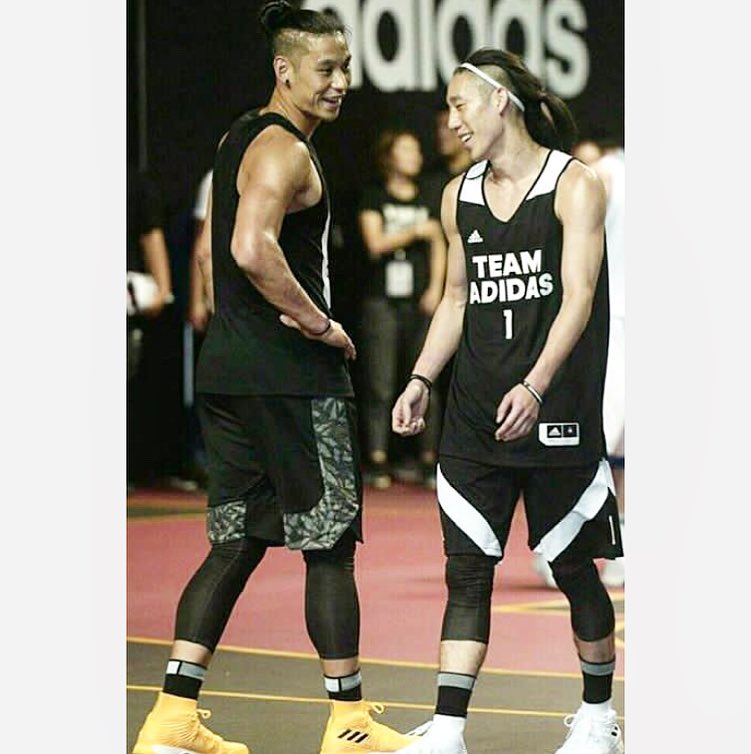