Jurij Rodionov is an Austrian tennis player holding Belarusian ethnic background. Rodionov turned professional in 2017. Throughout his career, he has been coached by Gunter Bresnik, Gary Muller, and Richard Waite.

Rodionov earned 1st ranking point at age 16 in November 2015, and he broke into the Top 200 in January 2019. The professional tennis player reached a career-high No. 124 on May 23, 2022. Also, he owns Rodionov owns a 5-1 record in the Challenger finals, including titles in 2022 at Biel and Mauthausen. Rodionov also represents Austria at the Davis Cup, with a W/L record of 0–3.

Being a professional tennis player, Rodionov has worked with some brands. Having collaborated with them, Rodionov may be taking a fair profit. 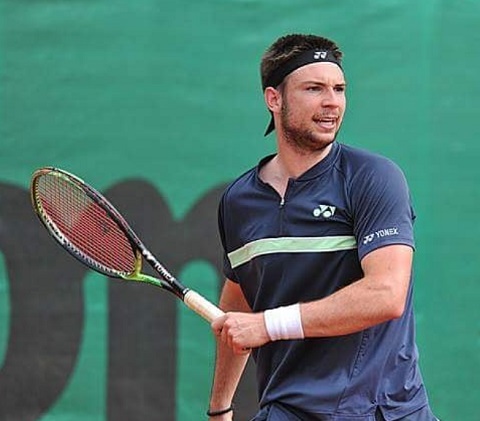 Rodionov uses kits from Yonex. Tamara Zidansek is also a tennis player who has worked with the same brand as Rodionov. Likewise, he is associated with Army Sports Center and Osterreichische Sporthilfe.

How Much Is Jurij Rodionov Net Worth?

Since 2017, Rodionov has been taking part in professional tournaments. Looking at his career earnings, Rodionov is estimated to have a net worth of around $300,000. At the time of this post, Rodionov has earned a total prize money of $642,167.

Rodionov has played in some ATP tours since 2017, and from the tournament, he has earned over $200,000. The professional tennis player made his grand slam debut in 2020. From grand slam tournaments, Rodionov has racked up over $270,000. Similarly, Rodionov represents Austria at the Davis Cup. His debut came in the 2019 Davis Cup Qualifying Round against Nicolas Jarry of Chile. Dudi Sela is also a tennis player who has played in the Davis Cup.

Rodionov is not dating anyone at the moment. The 6 feet 3 inches player lives a solitary life and does not have a girlfriend. None of his Instagram posts hints at being involved in a romantic affair. He is entirely focused on his tennis career. 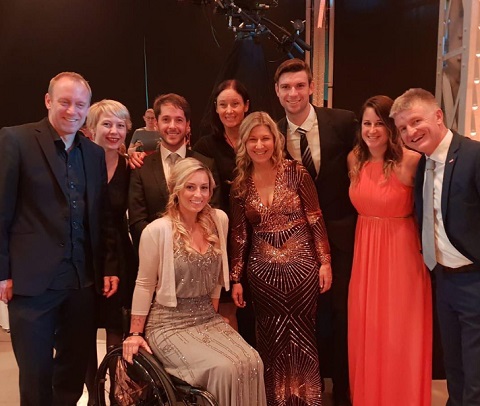 From his Instagram account, registered as @jurij_rodionov, Rodionov usually shares updates regarding his professional life and events. Also, he may update his followers in the coming years.

Take A Look at Rodionov's Parents and Family Background

Jurij Rodionov was born on May 16, 1999, in Nuremberg, Germany. His parents, Serguei (father) and Galina (mother), raised him along with his brother Egor. It is reported that Rodionov's parents are from Belarus, and they moved to Nuremberg, Germany, in 1996. 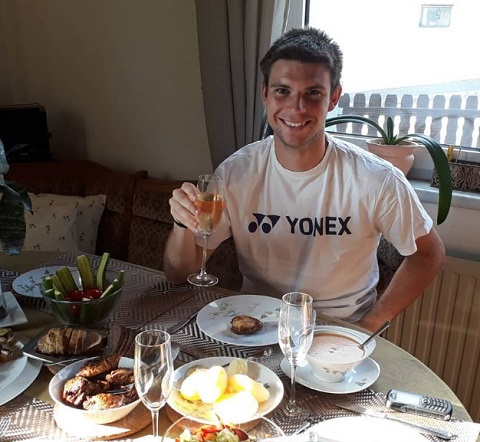 From his parents' side, Rodionov belongs to Belarusian descent. Rodionov can fluently speak German, English, and Russian. In his early days, Rodionov was interested in playing football, but in his town, football was restricted to the age below 6. Due to that, he began playing tennis.