David “Dudi” Sela, who is popular as Dudi Sela is an Israeli professional tennis player. He accomplished a career-high singles ranking of World No.29 in July 2009 and currently ranks No. 73.

As of February 2016, Sela is top men’s singles player from Israel. He is married to his wife Marina and has two children together.

Sela was born on April 4, 1985, in Kiryat Shmona, Israel. Regarding nationality, he is Israeli. Born with the great ability and intelligence, his zodiac sign is Aries.

Sela’s father Michael, a bus driver, and mother Anca from a Jewish family immigrated to Israel from Romania. He grew up in Kiryat Shmona, near the border of Israel-Lebanon. His brother Ofer is also a tennis player.

Sela began playing tennis at the age of seven. In 2000, he won in doubles playing with Maor Zirkin in Israel International and also reached the final in the single match.

Sela won his very first singles titles in the Van Keeken of the Netherlands.

In 2003, he made it to the semifinals at the US Open Junior Championships and won the Australia F1 tournament in Tasmania.

The year 2005 was outstanding for him. He had successful years on ATP Challenger circuit in 2005, winning championships in Vancouver, Canada, and Lexington, Kentucky, in consecutive weeks.

In 2007, Sela represented Israel in the Davis Cup; he defeated Italy's Andreas Seppi, ranked #91 in the world.

In 2008, Sela defeated World No.5 David Ferrer in straight sets, and again in 2010, he beat World No.7 Andy Roddick in straight scores. 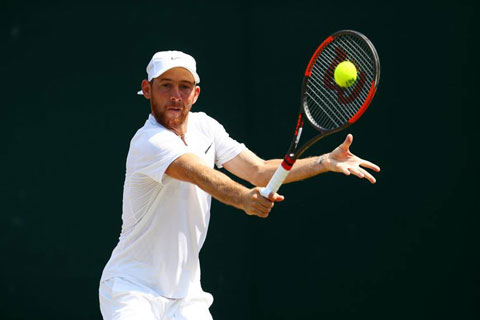 In 2009, Sela was knocked out in the fourth round of the Wimbledon Championships. 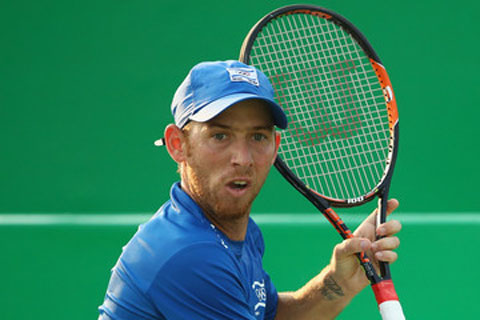 In 2016, Sela represented Israel men’s singles at the 2016 Summer Olympics.

With his outstanding performance in tennis, Sela dragged the attention of millions of people towards him. His personal life is always a curiosity for his fans.

His wife and children live in Israel.

Since then the couple is happily enjoying their married life without any rumors of divorces or any separation issues. Their relationship is depending on mutual trust and understanding.

Dudi Sela Net Worth & Other Facts