Junya Ito is a professional footballer from Japan who plays as a right-winger for Genk and the Japan national team. Since 2019, he has been playing for Genk, wearing jersey number 7. As we know, he is also an international player and represents the Japanese team. So, on the national team, Ito wears jersey number 14. Being involved in this field for a long time, Ito has impressed many people with his outstanding performances.

Ito has not only impressed his fans but also helped his team to win various games. He has participated in numerous matches facing multiple national and international groups. Being a part of these games, Ito has also won some awards, including the 15th in Best Players playing in Jupiler Pro League. For more than 11 years, Ito has been playing football actively.

Junya Ito was born on March 9, 1993, in Yokosuka, Kanagawa, Japan making his age 29 years as of 2022. Ito holds Japanese nationality and belongs to the Asian ethnic background. Furthermore, Ito is a family person who loves keeping his details away from the eyes of his fans and well-wishers. 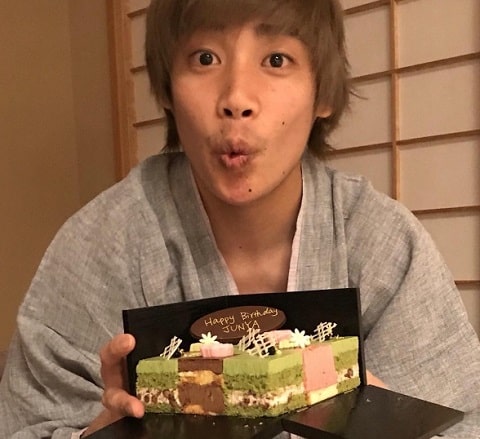 Like many other Japanese footballers, Ito is a private person who prefers keeping himself away from the spotlight. Due to his low-key nature, none of the media sources have been able to mention family details. So, the names of his parents also remain under review.

Insights On His Club Career

Back in 2011, Ito went to Kanagawa University. There he combined his studies with football as he was interested in sport from a young age. And Ito got his contract offer from the then Japanese first division team Ventforet Kofu in 2015. Furthermore, he made a solid impression in the respective season with four goals in 30 games.

Later in 2016, Ito signed a professional contract with Kashiwa Reysol. Not only that, he became a permanent fixture in the team and became a Japanese international in 2017. Similarly, Ito played with his club in the AFC Champions League in 2018, but his team was eliminated in the group stage. 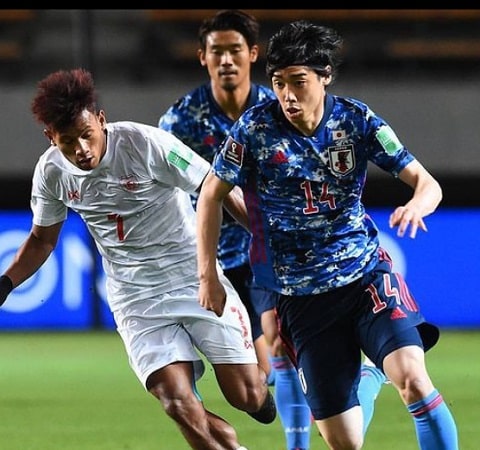 Junya Ito in one of his games playing as a right-winger SOURCE: Instagram @1409junya

And just before the end of the transfer window in January 2019, it was announced that the Belgian KRC Genk team signed Ito. Besides, his official debut for the team came on February 21, 2019, when he began in the starting line-up in the UEFA Europa League match versus Slavia Prague and played the full 90 minutes. In the same year, on March 17, Ito scored his first goal for Genk in the league game against Zulte-Waregem.

Moreover, Ito became the national champion of Belgium with Genk on the field of RSC Anderlecht on May 16, 2019. And on March 31, 2020, it was announced that Genk had converted Ito's lease into a permanent move. So, Ito signed a deal until June 2023.

It has also represented the Japanese national team in various events. On December 12, 2017, Ito made his Japan national football team debut playing in a match against North Korea in the 2017 East Asian Championship.

And Ito scored his first international goal on September 11, 2018, against Costa Rica in the Kirin Cup. Similarly, he was also included in the 2019 Asian Football Championship. In the competition, Ito came in in the 84th minute in the final match versus Qatar.

The Genk wing forward has been a part of multiple matches, and his team has also won most of them. So, Ito makes most of his gains from being a professional footballer. Since 2019, he has been playing football professionally with Genk and from the squad, he might be taking home a fair salary.

However, the actual amount of his revenues remains under review, as none of the authorized sources have given a hint regarding his income. Besides, Transfermrkt claims that Ito's market value is €7.50m, and the high value was €8.00m on June 7, 2021. 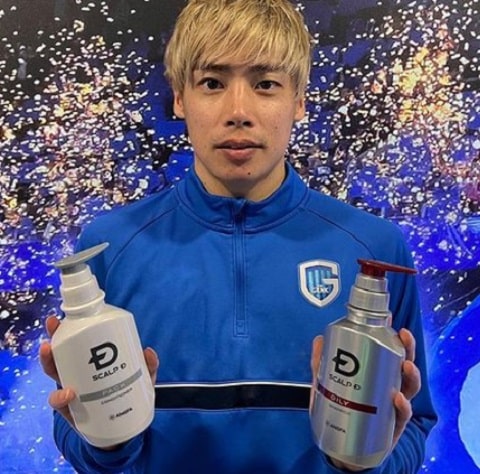 In addition, a Japanese footballer has an average salary of around $4367953 or an equivalent hourly rate of $2100. So, Ito may earn in the same range. Besides, Ito's income comes from sponsorship and endorsement deals.

The Influencer Marketing Hub reports that his estimated earnings from a single sponsored post on Instagram are $473.25 - $788.75. Exploring his posts, we learned that Ito has cooperated with some brands that might be paying him well.

Personal Life: Junya Ito Is Married To His Wife

Coming into his personal life, Ito lives a happy life with his beloved wife. The name of his wife is missing from the web as Ito has not given a single hint about it. Back on November 23, 2021, Ito made a post on Instagram expressing his thoughts on his marriage.

In the respective post, his fans and well-wishers congratulated Ito and his partner. As mentioned earlier, Ito is a secretive person. So, he does not express much about his personal life with the tabloids. So, there is very little info about his married life. 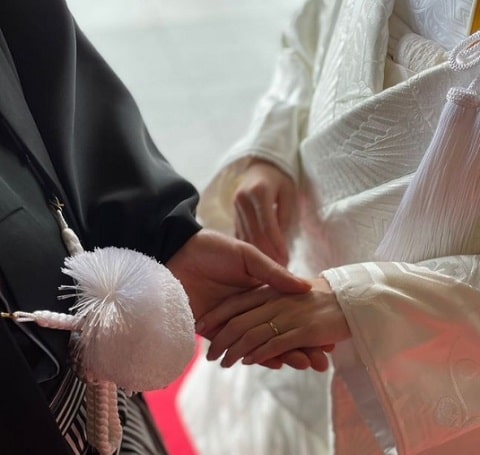 Junya Ito is married to his wife SOURCE: Instagram @1409junya

We can say that Ito lives a happy life with his life partner. We can get some details about his personal and professional life by following Ito on Instagram, where he is verified under the username @1409junya. At the time of this writing, Ito has collected more than 156k followers.