The 6 feet 1-inch tall tennis player has represented Peru at the Davis Cup. He has a total W/L record of 11-12; in singles, his W/L record is 9-8. Besides, Varillas defeated Horansky in his ATP Tour debut in 2020 Santiago as LL. After that, he advanced to 1st ATP Tour QF at 2021 Santiago as Q.

Juan Pablo Varillas Net Worth: More on His Career Earnings and Prize Money

Varillas makes a good amount of money from being a professional tennis player. He has already made his ATP and Grand Slam debut. Not only that, but he has participated in Olympics. Due to his performances in games, Varillas has indeed taken home a fair profit. So, Varillas has a net worth of around $200,000. 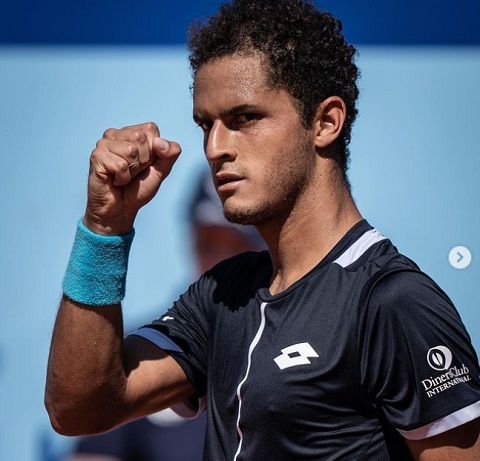 Varillas is still active at this point, and his fortune may surely be in the six figures in the future, just like Rafael Nadal.

Who Are Varillas Sponsors?

Professional tennis player has worked with many companies. We can find him on Instagram active as @juanpavarillas_oficial, from where Varillas often promotes brands. Lotto Sport currently endorses Varillas. Tennis player Jonny O'Mara has also worked with Lotto Sport.

Apart from that, Varillas is also associated with other companies, including Diners Club Peru, Wilson Tennis, IGMA Sports, and DIRECTV LatinAmerica.

Personal Life: Is Varillas Single or Dating Someone?

Juan Pablo Varillas is single and does not have a girlfriend. The tennis player has not opened his mouth yet regarding his love affair. Like many athletes, Varillas has also chosen to avoid media prominence. 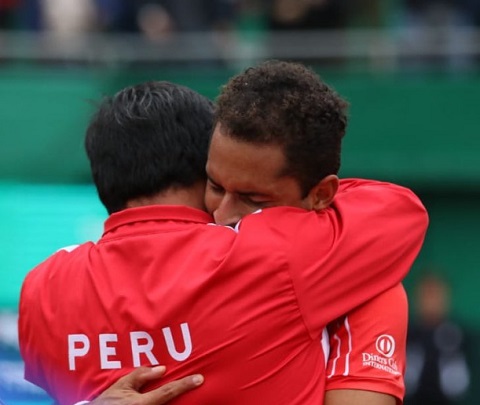 Who Are Varillas Parents, Pablo and Milagros? His Siblings

Juan Pablo Varillas Patino-Samudio was born on October 6, 1995 in Lima, Peru. Varillas grew up together with his two siblings, a brother, and a sister. Out of two siblings, Varillas is the oldest of all. The Varillas siblings were raised by their loving parents, Pablo and Milagros. 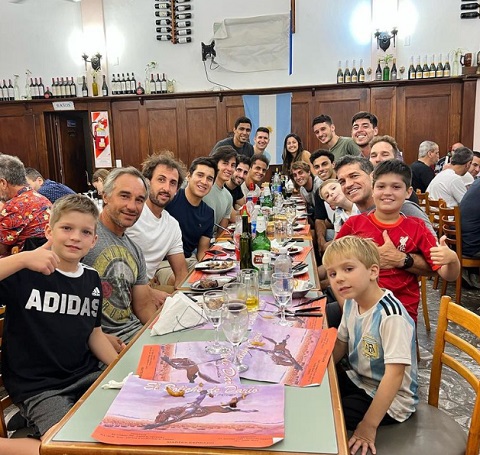 Varillas' father, Pablo, is a mechanical engineer, while his mother, Milagros, serves as an accountant at Peru's national center for potato research.

Varillas began playing tennis as a 5-year-old at a club where his parents are members. He turned professional in 2013, and since then, he has played in many tournaments. His ATP debut at the 2020 Chile Open. Likewise, Varillas grand slam debut came in the 2022 French Open. Also Read.https://playerswiki.com/max-purcell Likewise, Varillas won many titles, including the Challenger titles at 2019 Campinas and 2019 Santo Domingo. He also represented Peru in Davis Cup in 2015 and at the 2020 Tokyo Olympics.