Jonny O'Mara is a professional tennis player from Britain who currently competes in various individual tennis tournaments. She has already represented Britain in the Grand Slam tournaments. He had his career-high ATP doubles ranking of 44, which she achieved in May 2019 and has a career-high singles ranking of World No. 489 achieved on April 10, 2017.

Keighley, West Yorkshire's native O'Mara, was born on March 2, 1995; he was born to his father Dave and mother Jane. He grew up in Keighley with his two brothers named Ben and Chris; Ben is a student and semi-professional cricketer, and Chris works in musical theatre.

O'Mara's Net worth and Career Earnings

Jonny O'Mara is one of the admired tennis players and a role model for many of his fans. He has been playing tennis professionally for some years and might have collected some good fortunes to date. As of 2022, O'Mara is believed to have collected $438,642 in Prize Money from Singles & Doubles Combined. 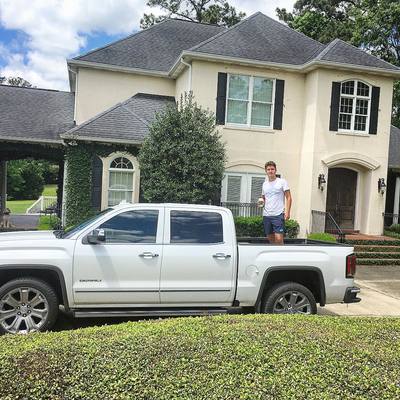 O'Mara has been earning well enough by being a professional tennis player to date. Apart from this, he added up his net worth through sponsorships, endorsements, and merchandise. He is believed to have an estimated net worth below $1 million.

As a professional tennis player, O'Mara has been linked with his several sponsorship deals. Talking about the sponsors, he is sponsored by Lotto Sport for the sports equipment. 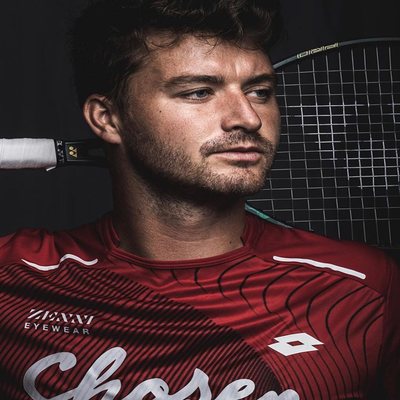 The Tecnifibre sponsors O'Mara for his racquets as they have been sponsoring professional players for past years. He can be seen promoting the brand on his Instagram posts.

How tall is O'Mara? His physical measurements

Read: How tall is Kaillie Humphries? Her height and weight

No, Jonny is not as of the date, but he seems to be in a romantic relationship with Lauren McKinney. He has been dating his girlfriend since 2019, and he loves sharing photos about his relationship with his fans. 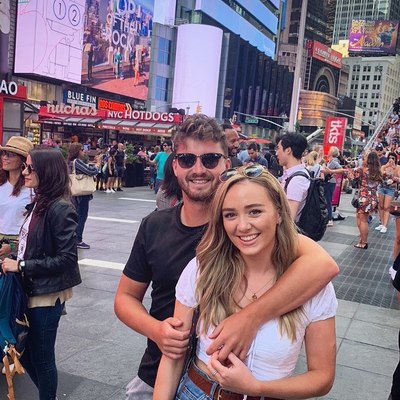 Lauren McKinney has been his prime supporter for a long time. the couple is often hanging out during their vacations. The lovebirds recently were in Dubai for a vacation where they shared a joyous time together. His girlfriend Lauren often appears on the stands during his game to support him.

As of the date, no one knows where the relationship is heading, but O'Mara might settle down with Lauren in the coming years.

O'Mara got his ATP Tour title with his partner Luke Bambridge in 2018; he won the Master'sU BNP Paribas. O'Mara made his 2017 Aegon International Eastbourne debut 2017 partnering with Scott Clayton.

He made his Grand Slam debut at the 2017 Wimbledon Championships and won his third title, partnering with Ken Skupski.