Juan Manuel Sanabria is a professional footballer from Uruguay who plays as a midfielder for Liga MX club Atletico San Luis, on loan from La Liga club Atletico Madrid. Sanabria can also take the position of Attacking Midfield and Right Midfield. 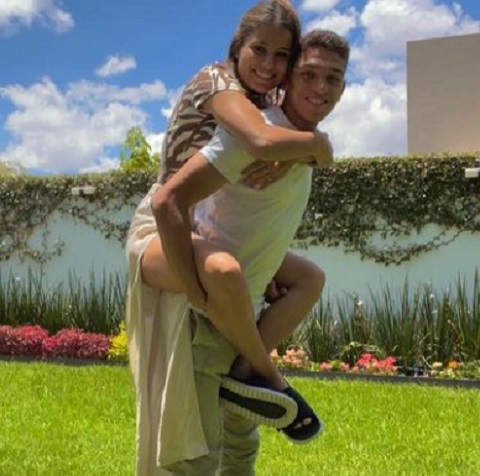 Since making their first post, Sanabria now frequently posts images on his IG handle, where he is registered as @juanma_sanabria7. Meanwhile, his partner celebrates her in the month of August, and Sanabria has also posted some snaps on his profile.

Despite being in a romantic relationship for many years, the pair have not talked anything about their marriage yet.

Find His Salary & Net Worth

Currently, Sanabria is playing on loan, and his salary has not been revealed yet. But being a professional footballer, Sanabria may earn a good sum of money. In the past, he was a part of the Atl. Madrid U19 team, and when he joined them, Sanabria received a fee worth €1.20m.

According to Transfermrkt, Sanabria's market value is €3.00m, and his graph shows that it is gradually increasing. From this, it can be said that his income will skyrocket in the future. Like Alfonso Espino and Agustin Alvarez, Sanabria is also a footballer who makes money from brand endorsement. 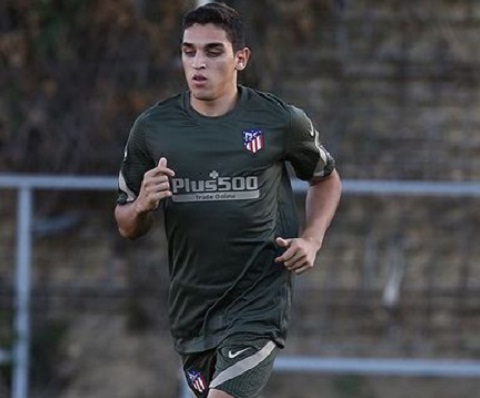 As of now, the Uruguayan footballer is currently working with Nike, and his collaboration with Nike may have helped him earn some profit. Taking all these facts into consideration, we can say that Sanabria's net worth is somewhere around $1 million to $5 million.

Here's More on His Professional Career

The young footballer Sanabria started his football journey after joining the youth team of Nacional de Florida. After receiving an offer to play for Atletico Madrid, he joined the team officially on July 23, 2018. And on August 24, 2019, Sanabria made his senior debut while playing against Marino de Luanco.

And on September of the same year, Sanabria scored his first senior goal. On January 26, 2021, Sanabria moved to Real Zaragoza on loan, and he made 13 game appearances for the team, scoring a goal. Likewise, he was later loaned to San Luis. 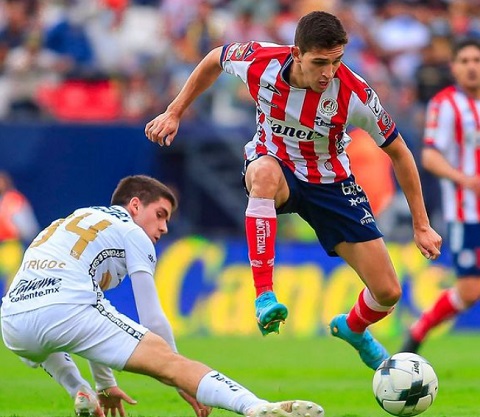 Juan Manuel Sanabria in one of his games  SOURCE: Instagram @juanma_sanabria7

Regarding his international career, Sanabria has played for the youth teams of Uruguay. While playing for them, he appeared in many championships and also helped them to win most of them.

Juan Manuel Sanabria Magole was born on March 29, 2000, in Florida, Uruguay. So, Magole holds Uruguayan nationality. Talking about his physical appearance, Magole peaks at an average height of 5 feet 8 inches which is 1.72 m. 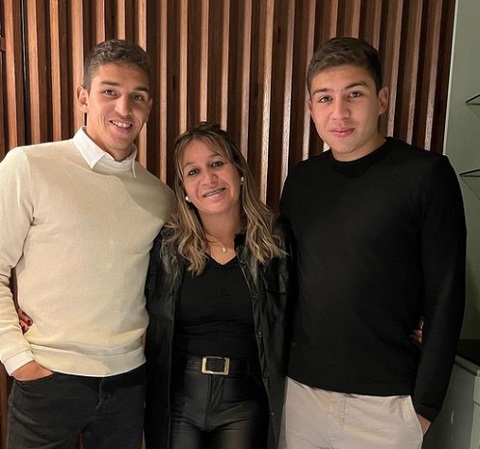 Coming into his family background, Sanabria appears to be having a brother, as he has shared some snaps with him. Apart from that, Sanabria has also shown some images of his parents.