Juan Foyth is a rising Argentine professional football player currently playing for Villarreal, a Spanish club. Foyth plays as a center-back or right-back for his club and country. He wears a no.8 jersey while playing for his club Villarreal and has represented Argentina's U20 team and is currently full international since 2018, where he has made 13 appearances.

On January 12, 1998, Juan Foyth was born in La Plata, Argentina. Foyth rose to fame only after his successful career, and so much about Villarreal's center-back's parents are still under the radar. Still, Foyth's parents have been the foundation for his growth in soccer.

Foyth, playing soccer since his early childhood, has an athletic body. Notably, the Argentine center-back stands at the height of 6 feet 2 inches and weighs around 78 kg.

Who is Foyth's Wife? (Affair and Children)

Well, apart from a life as a professional soccer player, Foyth shares a married life with his longtime girlfriend named Ariana Alonso. She is a prime supporter of him during his career.

While not much information regarding Foyth's wife Ariana Alonso remains under review, Foyth often posts about his professional life and married life to his fans, where 31.9 K followers follow him. 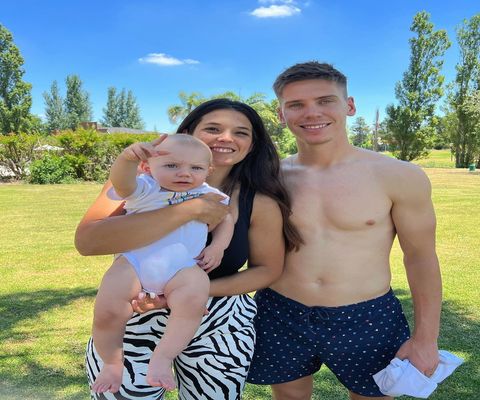 Married long ago, the married couple is blessed with a beautiful son whose identity is unknown. Foyth shares many posts related to his family life, So as of 2022, Juan Foyth is a married man and father of a son.

Also, know about Alfredo Angulo's Net Worth and Career Earnings.

Villarreal's Center-back Foyth's Earnings and Net Worth (Salary and Contract)

As of 2022, the Argentine right-back has an estimated net worth of over $2 million, which is entirely collected from playing professional soccer. Talking about his salary, he earns around £1,404,000 per year playing for the club, which is £27,000 per week.

Besides Argentine's center-back professional career, Foyth also earns good endorsements. He has been adding well net worth through Adidas endorsements. 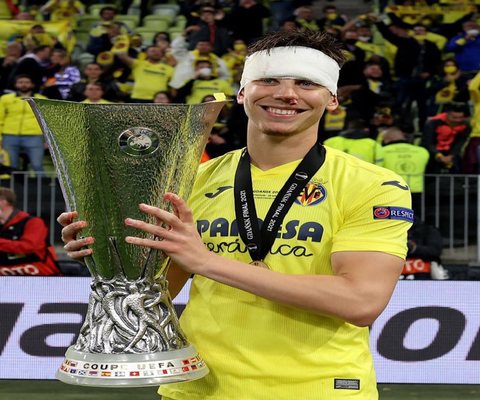 Juan Foyth spent his youth career with EStudiantes back in 2017 and started his professional soccer with the team in 2017. He joined Tottenham Hotspur on a transfer fee of £8 million, where he played from 2017 to 2021, making 16 appearances for the team. 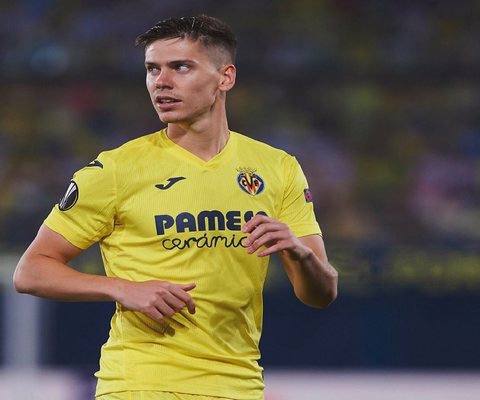 Foyth transferred to Villarreal on loan and later made it permanent in 2021, where he has made 18 appearances for the team to date. He is of Polish descent and holds a Polish Passport, but he represented Argentina's national team in 2018, where he made his debut. He has a total of 13 caps for his national team to date.