Juan Archuleta, widely known by the nickname “The Spaniard,” is an American professional mixed martial artist currently signed to Bellator MMA under the featherweight division. A professional since 2013, he has competed in Gladiator Challenge, King of the Cage, and California Fight League previously.

Regarding his personal life, he married his long-time girlfriend, Jannai Archuleta. Together with his wife, he is blessed with three children. As of 2019, his net worth is under review. To know more about Jaun's bio, refer to the article below.

Presently, Juan Archuleta signed to Bellator MMA which is also his major source of earning as he has not disclosed any income-generating business for him. To date, he pocketed $25,000 each from his 2nd and 4th Bellator fights.

Just dropped off my 1981 @corvette to @951_customs to get it customized can’t wait to see all the fun stuff they are going to do with it @forgiato wheels and much more. What year is your favorite #corvette

As of 2019, his net worth is under review. Also, there is no information regarding real estate properties owned by him.

Currently, 30, Juan is a married man. He tied the knot with his long-time girlfriend, Jannai Archuleta, on 28th August 2016. 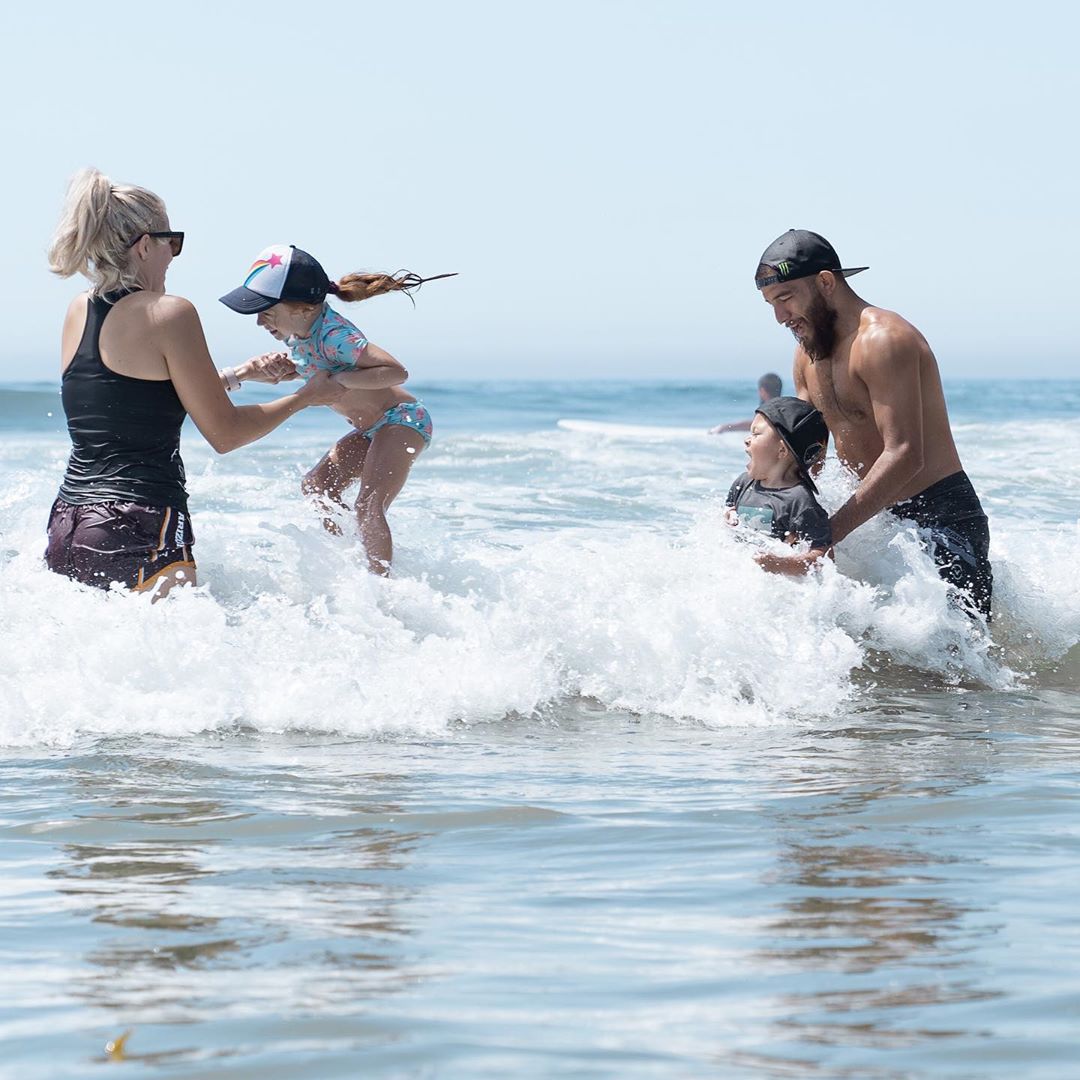 Their wedding ceremony was elegant and was attended by their family members including their three adorable children and close friends.

I'm so #thankful for my amazing family...the Lord has blessed us abundantly... Happy Thanksgiving

Till now, there is no news and rumors related to conflict, extra-marital affair, and divorce in their marital relationship. Hence the couple is living a blissful life with their children.

Juan Archuleta was born on 13th of September 1987, in Sultana, California, United States. His birth sign is Virgo. By nationality, Juan is an American, and he belongs to white ethnicity.

On 9th August 2013, Juan made his professional MMA career debut at BAMMA USA – Badbeat 10, where he faced David Duran and successful beat him via unanimous decision. 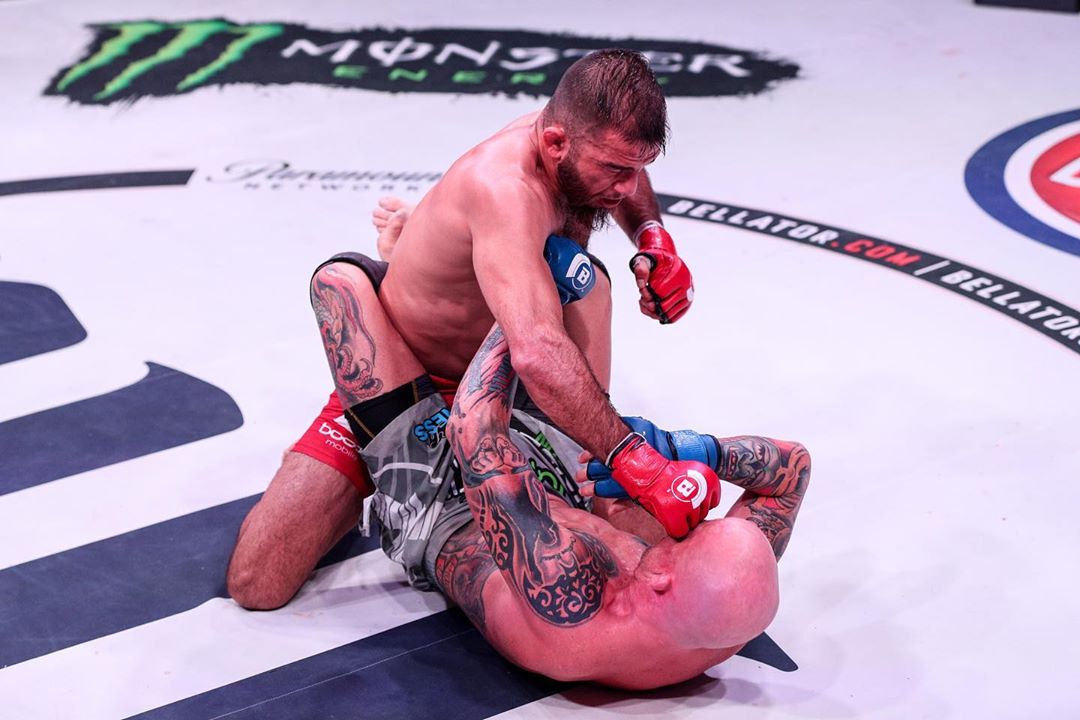 On 4th June 2016, Juan made his KOTC debut at KOTC – Firefight, where he defeated Chris Tickle by TKO punches. He next faced Jordan Griffin at KOTC – Destructive Intent and won the bout via unanimous decision in the round five.

On 18th March 2017, Juan appeared against Derrick Mandell at KOTC – Warranted Aggression. He won the fight via a unanimous decision in the 5th round.

On 2nd March 2018, Juan made his Bellator debut at Bellator 195 – Caldwell vs. Higo where he defeated his opponent, William Joplin via unanimous decision.

All in all I’ve been making huge strides, and can’t think of anything else I rather be doing! #mma has saved my life! #riseofthespaniard #roadtoeldorado

That year, he won two fights against Robbie Peralta and Jeremy Spoon at Bellator 201 - Macfarlane vs. Lara and Bellator 210 - Njokuani vs. Salter respectively.

On 26th January 2019, Archuleta faced Ricky Bandejas at Bellator 214 - Fedor vs. Bader. He owns the bout via unanimous decision.