Josh Hart is an American professional Basketball Player player who plays in the National Basketball Association (NBA). As of 2019, Josh Hart currently plays for the Los Angeles Lakers as their Shooting guard. Josh Hart has played for other teams like Villanova University's men's basketball, and Sidwell Friends School.

As a Shooting guard, Josh Hart reportedly earns around $1,655,160 as his yearly salary from the Los Angeles Lakers. Further, Josh Hart has an estimated net worth of over $1 million.

Josh Hart Net Worth And Salary 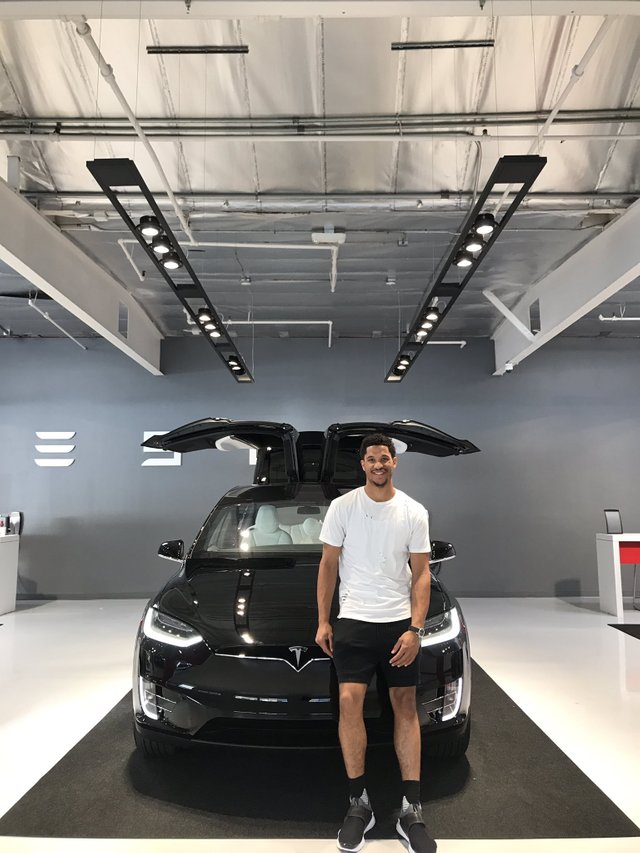 Moreover, He's the 13th best-paid player of the Los Angeles Lakers this year, standing behind Lanzo Ball who earns $7,461,960 annually.

The Famous NBA star is 6 feet 5 inch in height and weighs around 98kg. Josh Hart is not only a world-class athlete but also has a very attractive individual. 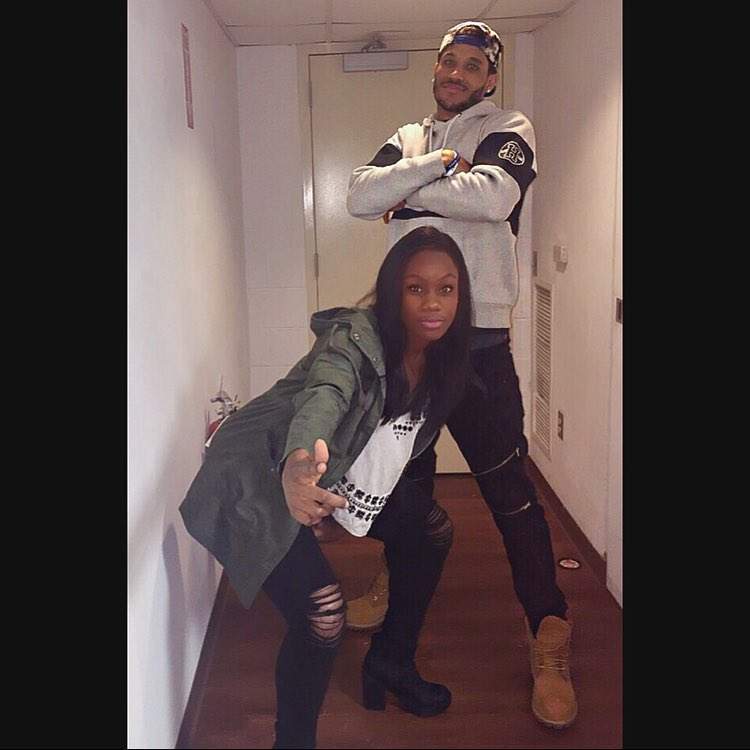 Shannon Phillips is Josh Hart's pretty girlfriend. She is of Trinidadian descent and attended the same college that Josh joined. She studies health administration and public policy currently. She also was a standout basketball player for the University of Maryland while Josh played for Villanova University.

Josh Hart was born on March 6, 1995, in Silver Spring, Maryland to parents Moses Hart and Pat Hart. As per his nationality, he is American and belongs to an Afro-American ethnic group. Further, his star sign is Pisces. He grew up along with his siblings, Aimee Hart, and Moses Joseph Hart.

On 22 June 2017, Hart was drafted by Utah Jazz as the 30th overall in the 2017 NBA draft. He was later traded with the 42nd overall pick, Thomas Bryant in exchange for the 28th overall pick of the Lakers, Tony Bradley. 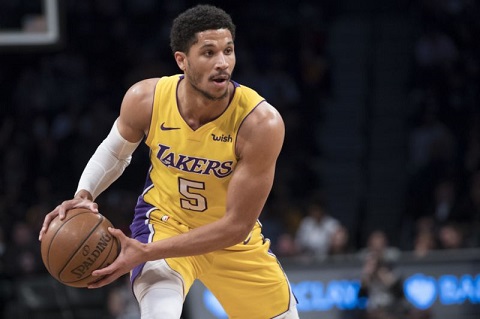 Hart was named the 2018 NBA Summer League MVP League after averaging 24.2 points and 5.2 rebounds per game and setting a new game-high of 37-point for the Lakers.