Chris Durkin is a professional American soccer player who is currently playing for D.C.United of the Major League Soccer (MLS) as their defensive midfielder. Previously he played for the Richmond Kickers and is also a member of the United States U-20 national soccer team.

Chris Durkin, who was ranked No.14 in MLSsoccer.com's 2018 Under-22 Rankings, is currently in a romantic relationship with his girlfriend Sammy. Further details about his net worth, salary, and personal life are discussed in detail below.

Who Is Chris Durkin dating? Know about his Girlfriend

Chris Durkin is a famous sports personality and is a well-known figure in American soccer. He is not married but Chris is currently dating his lovely and gorgeous girlfriend Sammy. 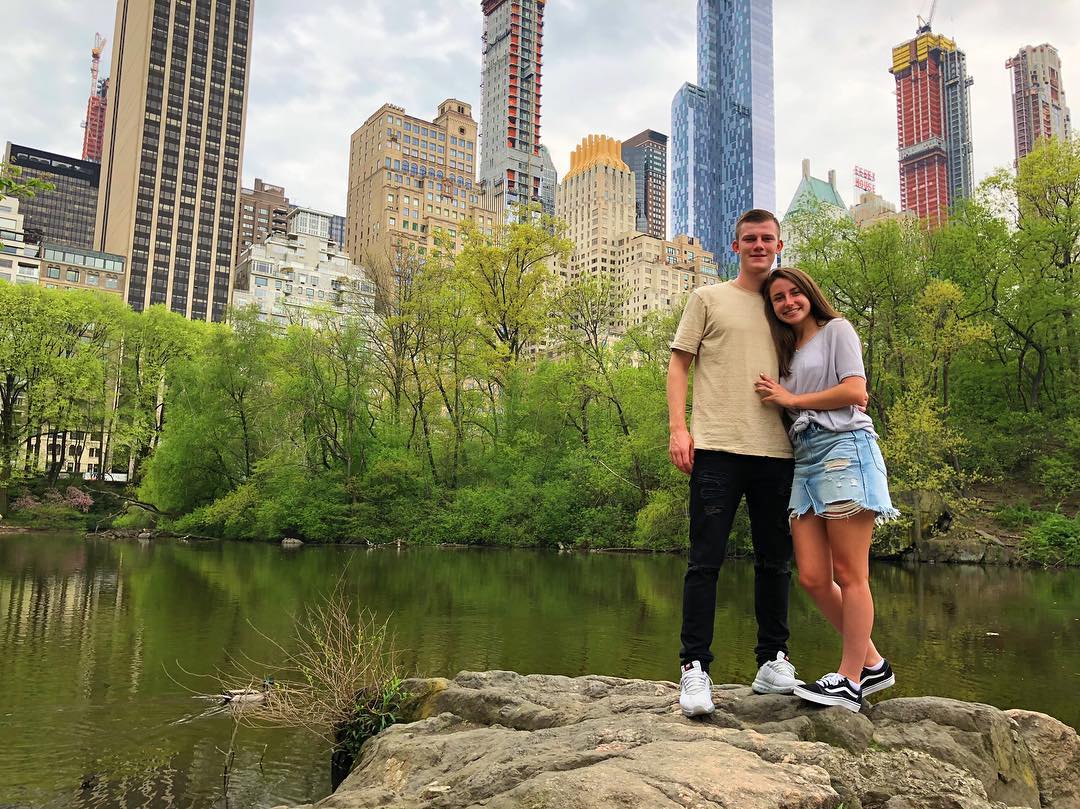 Durkin and his love Sammy are together for quite a long time and it seems that they have been together since their high school days. Sammy was born on June 3rd as she celebrates her birthday on that day. 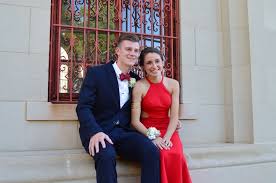 He has shared a lot of moments with his girlfriend on his official social media which suggests that they have a great bonding in their relationship. The 19 years old professional soccer players haven't mentioned about his past affair or relationship.

How Much Is Chris Durkin's Net Worth and Salary?

Chris Durkin is a professional soccer playing who is playing for his national team as well as for the club games so it is obvious that his net worth is satisfactory. So far his net worth is estimated around $1 million. He is also among the well-paid newcomers in the soccer world.

Previously, Durkin received a salary of $80,000.00 and compensation amount of $89,166.67 in 2018. Furthermore, the soccer player also receives a decent amount from their endorsements deals and sometimes the endorsement amount is higher than their salaries. 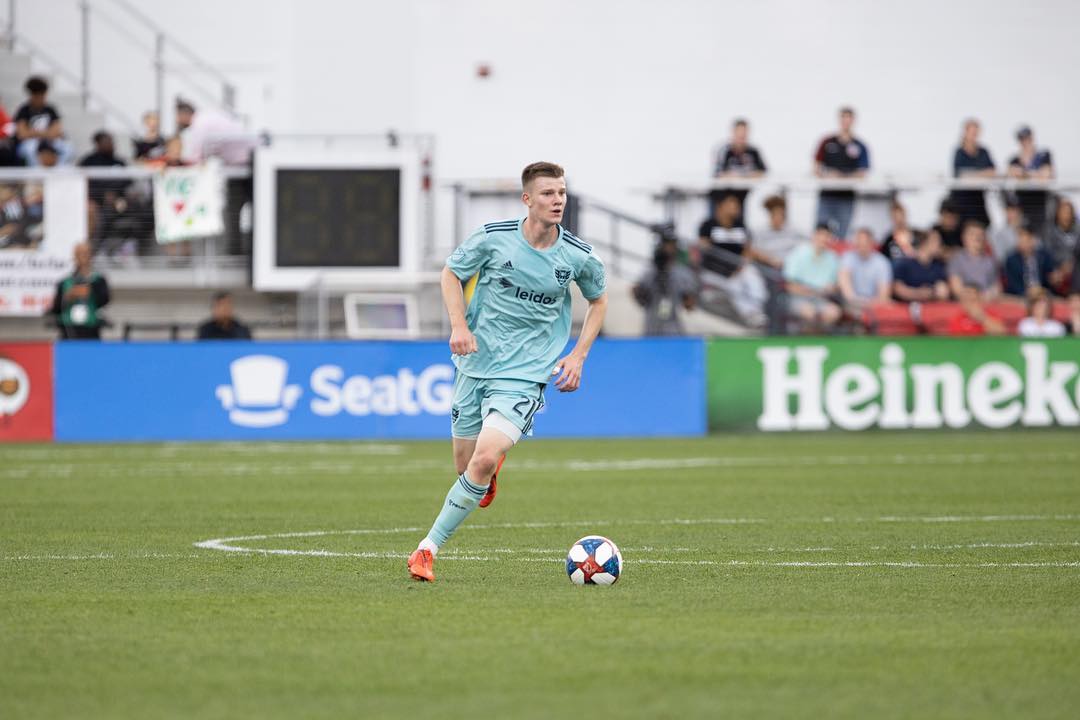 Currently, Durkin is in an endorsement deal with the NIKE but the exact information regarding the endorsement amount is not yet disclosed.

Who Is Chris Durkin? Know about his Childhood

Chris Durkin was born as Christopher James Durkin in Hampton, Virginia, the United States on February 8, 2000. He belongs to the white ethnicity and holds American nationality. Information regarding his childhood, parents, and siblings is still under review.

Furthermore, there isn't any detailed information regarding his educational qualifications and early life in the media.

Chris started playing soccer professionally with the Richmond Kickers of the United Soccer League in 2015. His debut was against West Bromwich Albion F.C. of the English Premier League.

After ending his career with the Richmond he signed with D.C.United and became the sixth homegrown player in D.C. United history.  Durkin's major league debut was against Orlando City in 2018 where he came out after 73 minutes. Some of his teammates from the United team are Quincy Amarikwa, Russell Canouse, Joseph Mora, and Wayne Rooney.

Apart from his MLS career, he is also involved in the United Staes soccer as he is a member of the United States U-20 soccer national team and he represented his country in the 2019 FIFA U-20 World Cup.