Jordan Torunarigha is a professional football player from Germany and currently plays in the Belgian top league. He plays in the center-back position for Belgian club KAA Gent. But he is equally effective in the left-back position. He is the youth product of Hertha BSC and played there for more than 15 years before going on loan to Gent.

Jordan Torunarigha was born on August 7, 1997, in Chemnitz, Germany under the birth sign Leo.

His father's name is Ojokojo Torunarigha while his mother's name is not revealed at the moment. His family is originally from Nigeria. 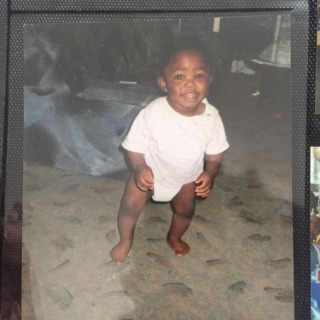 Read: Who is Kris Twardek? His Bio, Family and Early Life

But he has been playing for Germany which is his birthplace. In 2015, Nigeria approached him to play for them. But he and his father decided to play for Germany. He said,

"I was told of the interest from Nigeria by my father but as someone who has played for Nigeria in the past." He added, "He advised me to focus on progressing through the ranks with Germany instead of considering a switch to Nigeria"

He holds the citizenship of Germany and is of Nigerian descent.

As per the source, Torunarigha's net worth is more than 2 million as of 2022. It includes all his properties, assets and cars houses. 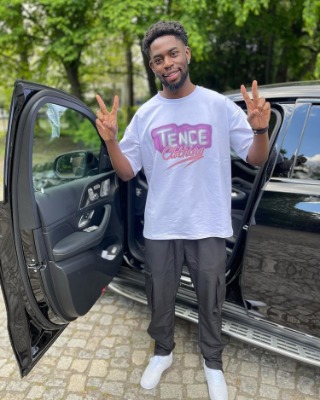 He sometimes flexes his wealth on his Insta. He has a car of black color in which he is seen frequently in the local places.

Jordan's signed his contract at Hertha BSC until the end of June 30, 2023.

Who is Jordan dating? His relationship status

Jordan Torunarigha is a quiet person who barely shares his relationship status with the public. He has been silent about his girlfriend.

So, he must be single in 2021 and currently not dating anyone. And he has not been previously married or engaged.

Jordan's Insta username is @jordanynany and has more than 141,000 followers.

He mostly shares about his games, training and time with friends on his social media.