Jordan Malik Thomas popular as Jordan Thomas is an American football tight end currently signed to the Houston Texans of the National Football League (NFL). The team picked him in the 2018 NFL Draft with 211 picks in round six. 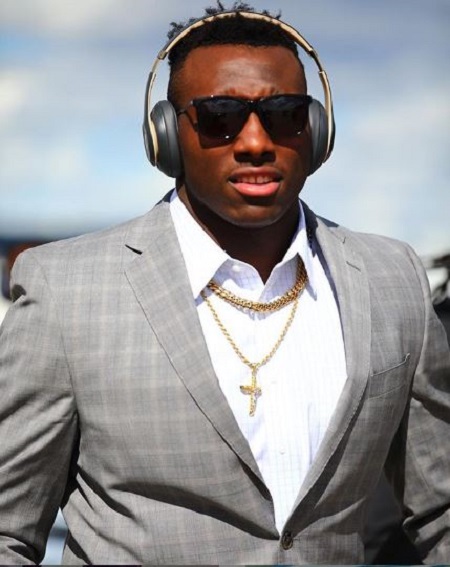 As reported, the NFL aspiring star has summoned $1,053,878 as his NFL career earning. Though Thomas has not disclosed the exact figure of net worth, looking at his sucessful NFL career, his net worth is somewhere in millions of dollars.

No. 83 – Houston Texans Tight end is a secret loving person. The hunk is currently at the peak of his career where he might be not willing to showcase his personal side. As there are no records of his past and present affairs or girlfriend, he is believed to be single.

Hattiesburg, Mississippi native, Jordan Thomas was born to Robert and Monique Thomas and was raised alongside three siblings: Robresha, Monesha, and Shankea. Further, he holds an American nationality and belongs to the Adro-American ethnic background. 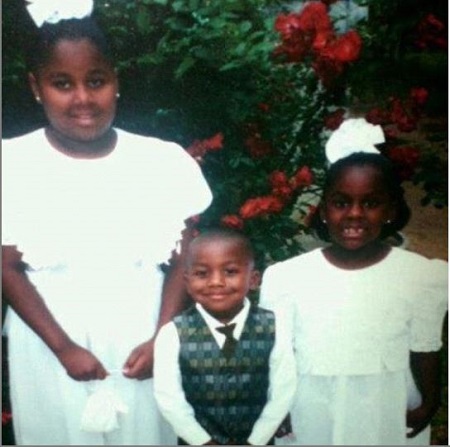 In the 2018 NFL Draft, Thomas was selected by the Houston Texans in the sixth round, 211th overall. He made his NFL debut in the Texans' season opener against the New England Patriots where he had a single reception for 27 yards In the 27–20 loss.

On October 25, 2018, Thomas had four catches for 29 yards, and his first two career touchdowns in a 42–23 victory in a Thursday Night Football game against the Miami Dolphins. On September 2, 2019, he was listed on injured reserve and was activated on November 21 joining the team alongside Tytus Howard, Whitney Mercilus, and A. J. McCarron.