Jordan Poole is an American professional basketball player who plays for the Golden State Warriors of the National Basketball Association (NBA). The 22 years old Shooting guard is known for a game-winning buzzer-beater three-point shot. Poole played two collegiate seasons at the University of Michigan and helped his team reach the 2018 NCAA Championship game. In 2019, he was picked 28th overall in the NBA Draft by the Golden State Warriors.

Jordan Poole was born on 19 June 1999, in Milwaukee, Wisconsin, the United States in an American family. Anthony Poole is his father and his mother's name is Monet Poole. As a kid, he attended the Rufus King High School in Wisconsin, and further joined La Lumiere School in Milwaukee. He further attended the University of Michigan.

As a junior, the shooting guard was picked in a 2016 WBCA All-State Boys Basketball first team. After two years of impressive collegiate basketball, he was declared for the 2019 NBA draft with the intention of hiring agents. The 21 years old professional was picked 28th overall in the NBA Draft by the Golden State Warriors on 20 June 2019. 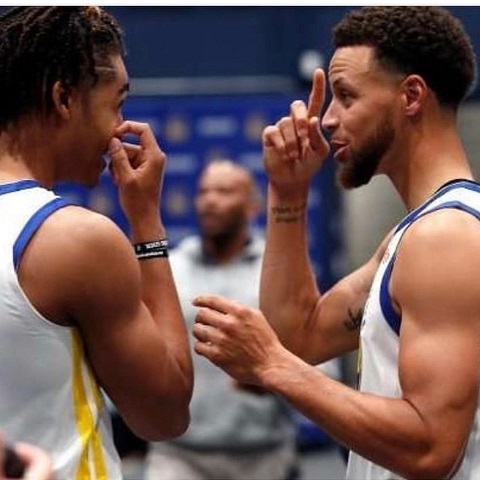 His debut came on 24 October 2019, in a match against the Los Angeles Clippers, and played alongside Stephen Curry and Klay Thompson. Poole was then sent to the Santa Cruz Warriors of the NBA G-League. After a great season with the team, he was called back to return to the Golden State Warriors lineup. His career's highest 26 points came on the match against the Phoenix Suns.

Jordan Poole is young and a fearless guy when it comes about asking out on a date to an actress/singer. Well, when it's about his personal life, the 6 ft 4 inches athlete prefers to keep it low about his dating and affairs.

He has even deactivated his official Instagram. To date Jordan Poole is single and there are no records of him having a girlfriend or dating anyone. 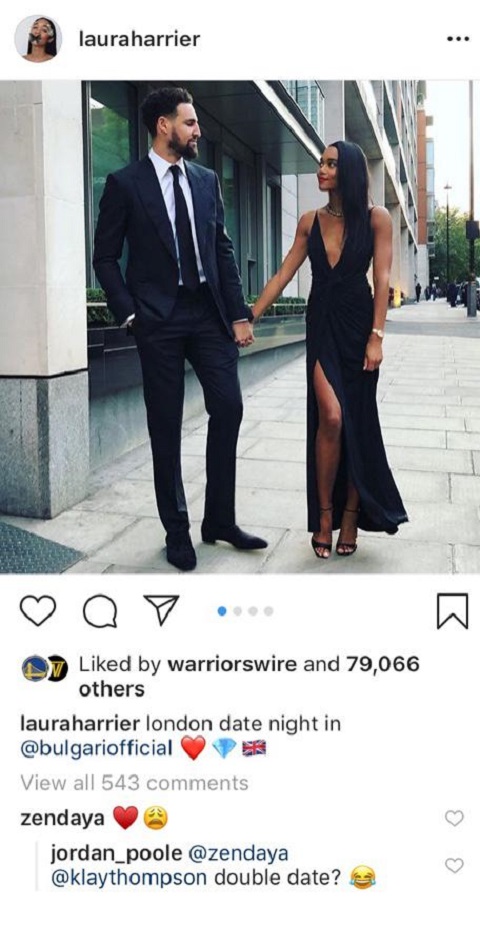 In 2019, Klay Thompson's girlfriend Laura Harrier posted many photos of the pair on a date in London. Her post drew a comment from actress/singer Zendaya on which Poole replied commenting "double date?". Though it blew over the internet Zendaya didn't think it was necessary to respond.

The 22 years old shooter has made an impressive start to his career playing at the professional level of the NBA. Poole is receiving an annual salary of $2,063,280, along with other earnings which have added to his net worth. 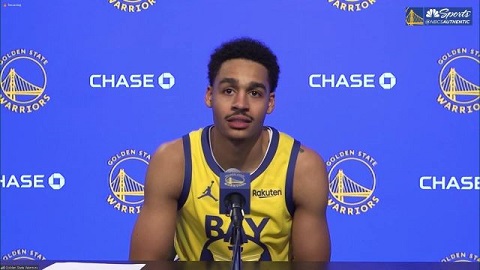