Jordan Omogbehin is a famous Nigerian wrestler who has just started his career in WWE. The 7 Foot 3 Inch College Basketball Legend previously played for the University of South Florida and Morgan State University in Baltimore.

This previous student of the University of South Florida has an interesting bio. In this capsule, we will discuss the ex-basketball player's bio, net worth, relationship status, and all his inside out.

Jordan Omobehin's Personal Life; Is he Single or Married?

Jordan Omobehin, according to our research, is currently in a relationship with his girlfriend Cheyenne a Nigerian citizen. Further, we don't have any records of his past relationship. Moreover, exploring his Instagram account, we came to know that he also loves his mother very much.

Jordan is kind of secretive person and has not revealed anything about his relationship yet on media and other platforms. However, we will update anything related to his relationship as soon as the news hit the market.

Jordan Omobehin's Net worth and Earning in 2019

Jordan Omobehin is a former basketball player and current WWE wrestler. According to research, Jordan has an estimated net worth of around $1 million. However, his salary is still under review. Further, we don't have any details regarding his personal properties and assets.

Jordan Omobehin was born in the early '90s. Further, he is estimated to be in his late '20s. Besides, he was born in Nigeria. Talking about his family, he was born to his Nigerian parents, Robert and Shirley Bixler. 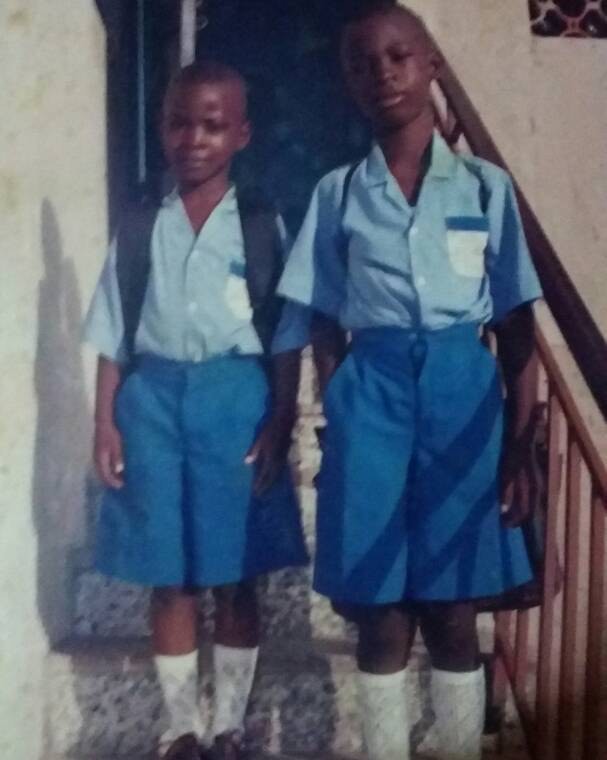 After his family migrated to the United States, Omogbehin attended and graduated from Atlantic Shores Christian Academy in Chesapeake, Virginia. Through high school, he played basketball and continued in the sport after choosing to attend the University of South Florida (USF) from 2012-2014. While in USF, Omogbehin played the center position.

Jordan Omogbehin started his career as a basketball player in 2012. He was in the 2013-2014 Men's Basketball team from Atlantic Shores Christian Acad. He played in nine games for a total of 24 minutes and scored three points and brought down seven rebounds. Further, Lone field goal came against No. 18 Memphis (12/31/13).

Talking about his college career, he averaged 4.2 points per game at the University of South Florida. Averaged 2.9 points game at Morgan State.

It was reported October 17, 2018, that WWE signed a total of seven athletes to train at the WWE Performance Center. Among them, Omogbehin was signed. Currently, he is in WWE as a professional wrestler.