Jontay Porter is among the top prospects of 2019 NBA draft and if you want to know further information about his personal life and net worth just scroll down a little bit.

How much is Jontay Porter's Net Worth, Salary and Career Earnings?

Jontay Porter hasn't so far mentioned about his salary so we cannot confirm the exact figure of his annual earnings but as per the sources, he might have been receiving a salary amount of around $140,000. According to the USA Today News Media, the average salary of the college basketball players is around $120,000 per year. His total net worth is estimated to be above $200,000 as of 2019. Jontay is among the top prospects of the 2019 NBA draft.

The average signing amount of the top prospects is always above millions of dollars so it is assumed that Porter might also receive an average salary of above $1 million after his NBA draft. Besides, he hasn't mentioned any endorsements deals so far.

Is Jontay Porter Single or has a Girlfriend? His Hobbies and Passions

Jontay Porter might be currently single or dating someone since he hasn't mentioned any details from which his relationship status can be confirmed. Furthermore, there aren't any rumors suggesting he might be in a relationship with anyone.

Jonaty is just at his career beginning and is waiting for the 2019 NBA draft so he spent most of his time in basketball. As going on exploring his official social sites, there is not much found about his personal life and family. 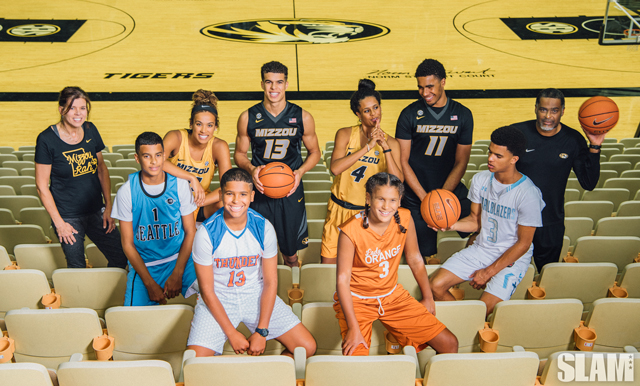 Porter hasn't shared information about his hobbies and passions, likes and dislikes. He seems to be a simple man who just focuses on his basketball career only.

Jontay Porter is a young and energetic 20 years old college basketball player who has a height of 6 feet 10 inches (2. 08 meters) and weighs around 236 lbs(107 kilograms).

Jontay Porter and his brother Michael played for the Nathan Hale High School where he was coached by Brandon Roy who is a former NBA All-Star. 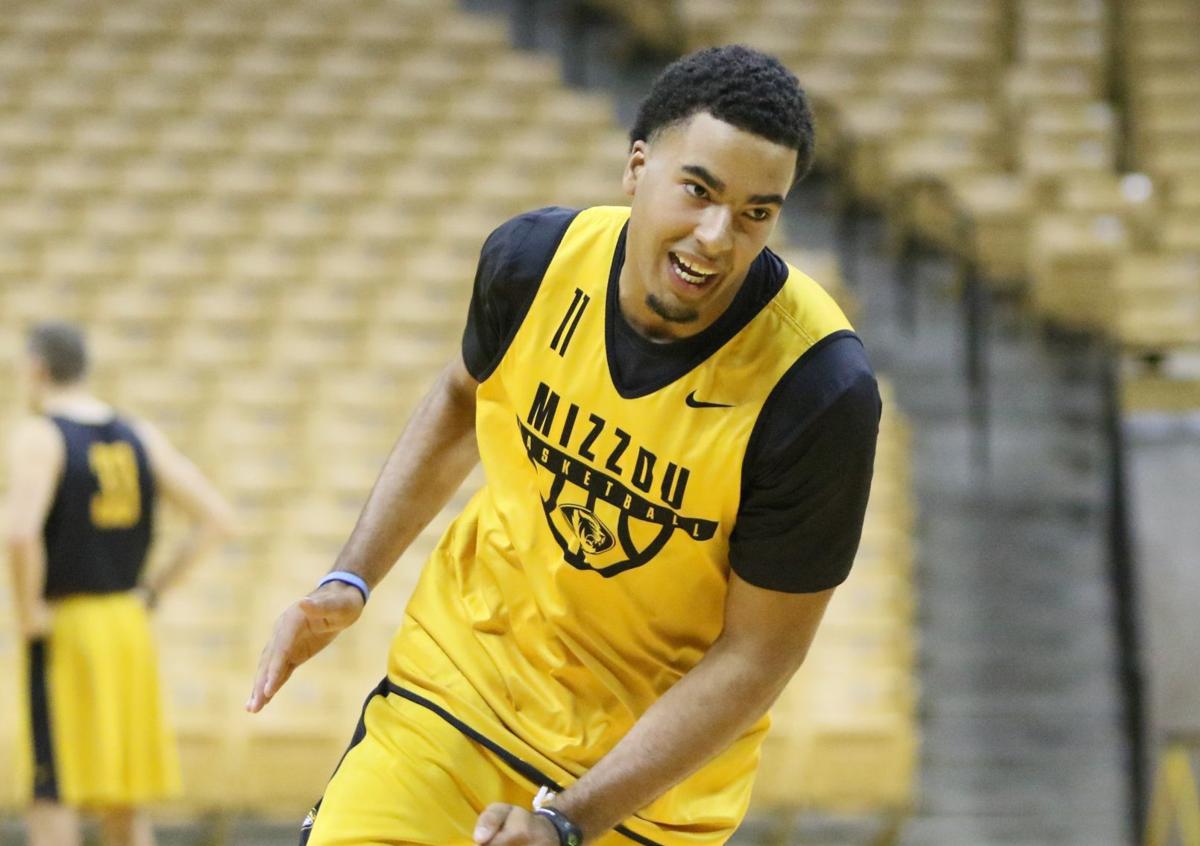 Porter played college basketball from 2017 season after he was enrolled to the University Of Missouri and his debut game was against Iowa State University. During his 2018 season, Jontay recorded double-double of 15 points and 10 rebounds against the University of Georgia.

He was supposed to be drafted in the 2018 NBA draft but later returned to Missouri and due to ACL tearing, he missed his sophomore season. Currently, he is playing for the Missouri Tigers and is waiting for the 2019 NBA draft.

Besides Jontay Porter and his brother, DeMarre Carroll is another NBA player who played his college basketball for the Missouri Tigers.