Jon Gruden Is Living Happily With His Wife Cindy Gruden, Do They Have Any Children? 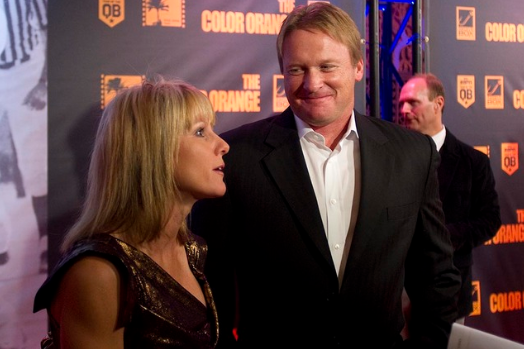 Jon Gruden is an American football coach who serves as the head coach for the Oakland Raiders of the National Football League. During Gruden's time with Tampa Bay Buccaneers, they won the Super Bowl XXXVII making him the youngest coach ever to win a Super Bowl. As of today, the coach has settled down with Cindy Gruden, who has supported him throughout the years.

Jon Gruden is married to his wife Cindy Gruden. So, what is his married life like? Well, his life is everything a man desire to have: A supporting wife, three amazing children, and a legendary career

Jon Gruden and Cindy: Their First Meet and Marriage

Jon first met his soon-to-be wife at the University of Tennesse. Cindy was a cheerleader back then. They started dating soon and got pretty close as time passed by.

Jon told Cindy that he would not marry her until and unless he was able to secure a full-time job as a coach at the university. His wish was soon fulfilled and soon after, they tied the knot 1991. 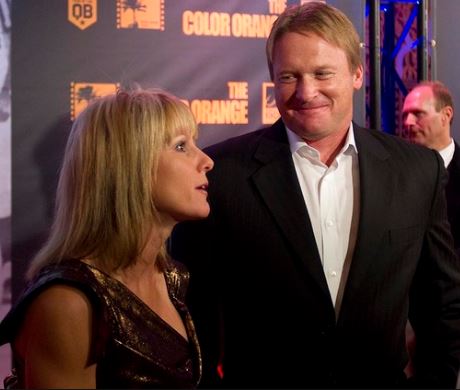 Jon Gruden gave Cindy a ring worth $1800. At that time, that was all he had and he gave it to her. This shows that the love between them is strong. There haven't been any reports of marital problems or conflicts. Seems like the coach has a happy married life after all.

John and his wife have three children together: Deuce, Michael, and Jayson. 24-year-old Deuce Gruden is a successful football running back. He is also a powerlifting champion. Deuce was a part of the Redskins with his uncle Jay Gruden but soon switched to his father's side and joined the Raiders. 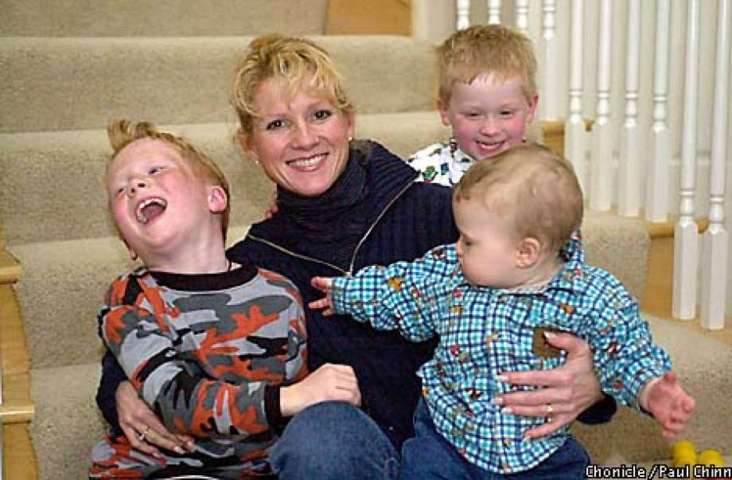 Not much information is available regarding his other two children but we can speculate that both of them might be involved in football. It wouldn't be surprising if that was the case.

John Gruden as a Family Man

He is a dedicated father and feels responsible for their careers. In 2010, he became a part of Carrollwood Day and served as a volunteer offensive line assistant when Deuce was on the team.

At that time, Jayson was a freshman. From his actions, it is evident that John Gruden is very attached to his family. But like many famous people, he likes to keep the details of his family life concealed. 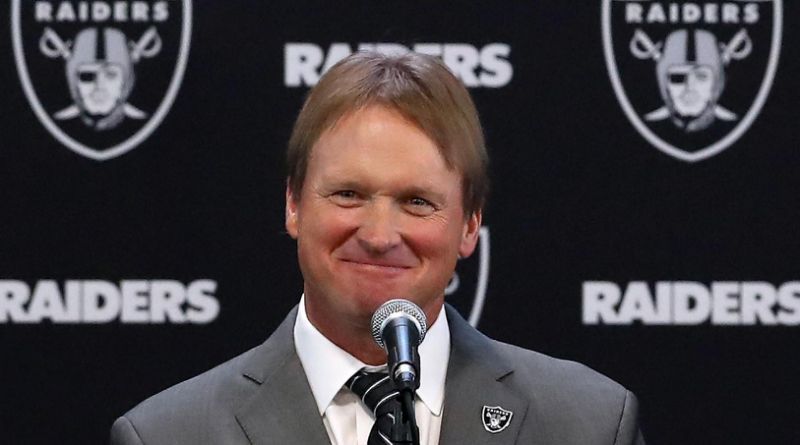 In spite of his busy football schedule, Jon Gruden always finds time to be with his family which is respectworthy.