John Petty is an American college basketball player for the Alabama Crimson Tide of the Southeastern Conference. He was named the Class 5A Player of the Year in both 2016 and 2017. John was named the Alabama Mr. Basketball in 2017. Projected to be a late second-round pick, he opted to forgo the NBA draft the last offseason to return for one more season in Tuscaloosa.

John Petty was born as John Petty Jr. on 3 December 1998, in Huntsville, Alabama, the United States. He was born and raised in an American family along with his two sisters to John Petty Sr. and Regina Petty. His father played basketball as a shooting guard for Buckhorn High School.

John attended J.O. Johnson High School in Huntsville, Alabama, and later moved to Jemison High School after his school was closed. He is currently having his higher studies at the University of Alabama.

Career and Achievements of John Petty

The Alabama Shooting Guard led his team to the state championship game and earned first-team Class 4A All-State honors in his Freshman year. He was named the tournament's most valuable player while winning the Class 5A state title in his sophomore season. He was again named the tournament MVP and was recognized as Alabama Mr. Basketball and Alabama Gatorade Player of the Year in 2017. 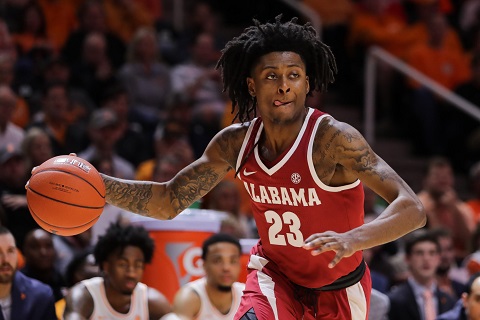 John scored a season-high 30 points and made a school record of 10 three-pointers in a 104–67 win over Alabama A&M in 2017. After a couple of seasons, he declared for the 2020 NBA draft. Later he announced that he was withdrawing from the draft and returning to Alabama. He became the all-time 3-point scoring leader for Alabama against the University of Arkansas on 16 January 2021.

John Petty, currently 22, is a married man. He married his girlfriend and the couple together shares a child. Petty married his wife, Tamarra Flecher after dating for several years during his college. 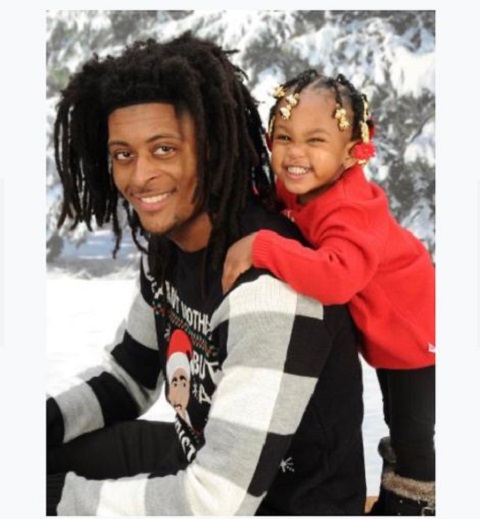 John Petty along with his daughter SOURCE: [email protected]_johnpetty23

The couple welcomed their first child, a daughter, Aubrielle Nicole Petty, who was born during his freshman season in college. John and his family love to spend their time away from the limelight and publicity. John idolizes stars like Lebron James and Michael Jordan.

Earnings, Salary, and Net Worth of John Petty

The two-time Alabama Mr. Basketball is still playing as a college player and is yet to make his higher moves in NBA and start earning a substantial salary from his professional career. Petty received $25,986, as a Scholarship from the University of Alabama.

There is no doubt that the Small Forward will be earning millions if he goes on with the same form at the top level. John Petty's is still under review and is projected to be around $40k, which might not be the exact figure. We will update it as soon as it will be revealed.