Joe Salisbury is a British Professional Tennis Player who is a double specialist. he plays Right-handed (one-handed-backhand). He attended his collegiate year at the University of Memphis. He is currently ranked No.1 in the world in doubles.

Born on 20 April 1992 under the star sign Aries in London, United Kingdom. He has reached the Grand Slam semifinals at the 2018 Wimbledon Championships with Frederik Nielsen. He has also won four ATP Tour titles.

Joe Salisbury's Net Worth and Career Earning in 2022

The 29-years-old has a net worth of $1 million. His Earning are received from his playing career but the double specialist also receives sponsorship and Endorsement deal which add a certain value to his net worth. 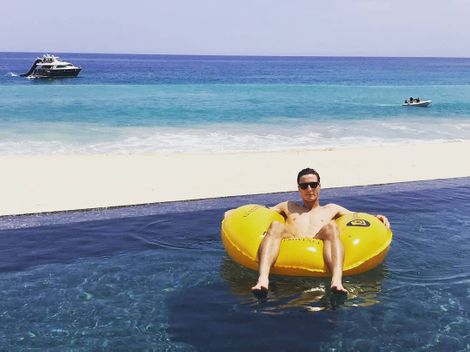 He has collected a total of $2,582,569 Prize Money Singles & Doubles combined
from his tennis tournaments. He debuts his ATP main draw at the U.S. National Indoor Tennis Championships. His profession as a tennis player is just beginning and he will continue his efforts towards achieving higher.

The British player has also received sponsor deals from various companies such as WASO, Racquet Weight, Tecnifibre, Lizi's Granola, and so on.

Who is Joe Dating?

Joe hasn't shared any information about his relationship affairs but the 6' 4'' tall is obviously dating someone right now as he is seen posting pictures of them together on many occasions. Their first picture was uploaded in September 2018 who goes by Darsalars on Instagram. Her full name isn't disclosed yet. 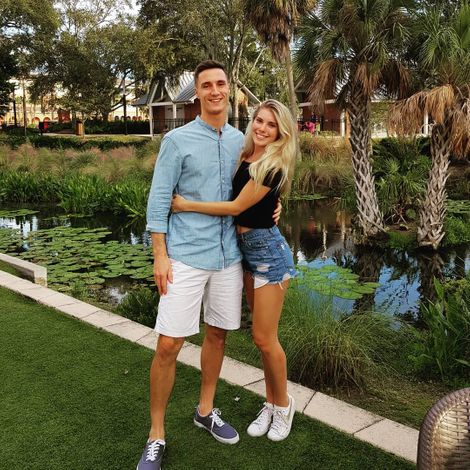 Joe Salisbury with his special someone SOURCE: [email protected]

The couple is living a fancy lifestyle traveling to different places around the world. Their dating history started around September 2018 when the two had a wonderful encounter in New York. The two seem to be well acquainted with each other and enjoy each other company very well.

Joe Salisbury and his American partner Rajeev Ram, the 11 seeds beat the sixth seeds Marcel Granollers and Horacio Zeballos on Monday (6-4) (7-6) playing a tight match and entering the Quater-finals at the Australian Open 2020. 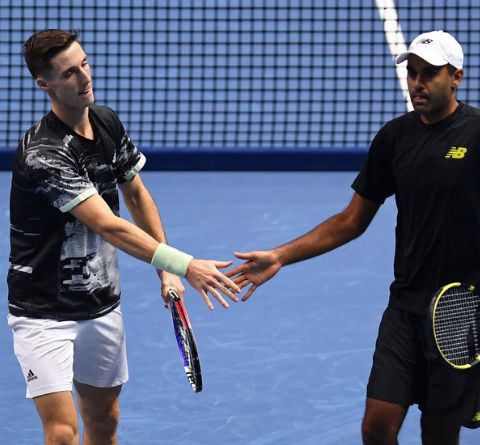 They faced against Jan-Lennard Struff and Henri Kontinen and won their quarterfinal by (6-4) (6-4) Sets. The Duo will be facing against Alexander Bubik and Mikhail Kukushkin in their semi-finals match on 30 January 2020.

Like most athletes, Joe also started playing tennis early in his life. He started playing when he was four as his parents and siblings all played. He was one of the best juniors in Europe at U12 and represented Great Britain until he was 14-years-old.

After turning 18, he went to the University of Memphis to play college tennis in America. he improved a lot in his game ranking No.3 in doubles and No. 56 in singles in NCAA rankings.