Jocelyn Orejel is a professional football player from Mexico and currently plays in the defender position for Liga MX Femenil club America. She has been playing for them since 2020. Before joining America, she used to play for Tijuana and LA Galaxy OC too.

She also represents Mexico in international tournaments. She has been in Mexico's national team since 2018. Before she played for Mexico's Under 17 and Under 20 teams in 2012 and 2015 respectively. She was born to her father Rudy Orejel and her mother Rosie Orejel.

She grew up with her 2 other siblings. Her brother's name is Justin while his sister's name is Gisselle. Both of her siblings are younger and she has posted photos with them on her social media frequently.

Jocelyn went to the University of Colorado for her college. She made 69 appearances for the team from 2014 and 2017.

In her high school, she played for So Cal Blues where she played under the coach Randy Dodge. They led the team to three league champions. In 2011, she was named to the state Olympic Development Team.

Her weight is around 73 kg and has yellow curly hair.

How much is the net worth of J Orejel? Her carer earnings and salary

The net worth of the American-born Mexican footballer is more than $600,000 approximately. It includes all of her assets, cars, houses, properties, earnings and others. 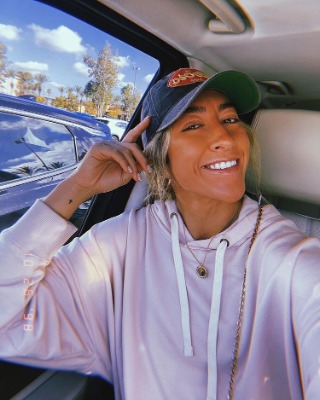 Her major source of earning is from playing football at different top teams. Till now, she has not been able to land any sponsors. And she lives a moderate lifestyle with her family.

Who is the boyfriend of Jocelyn Orejel? Her relationship status and dating life

Jocelyn is a cute girl and quite popular on Instagram. But information about her dating life is still a mystery. She is a very secret person who has never shared her relationship status with the public.

She is a close person who is rarely seen with anyone in the public. But she must be in a relationship which she is hiding from her fans. 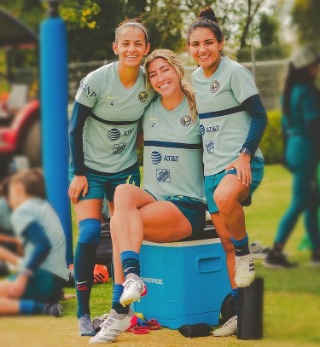 But it is hard to estimate as she has not mentioned her lover in her social media too.

She has not been previously engaged or married to anyone.

Joce Orejel is active on Instagram where she has more than 62,000 followers.