Joaquin Correa is a native of Argentina who is famous for his amazing football skills. He plays as a forward for Serie A club Inter Milan and the Argentina national team. Further, he is also recognized by his nickname, El Tucu.

Moreover, Correa is one of the amazing footballers in his nation who was interested in pursuing a career in this sport from an early age. Meanwhile, Correa took inspiration from Kaka, a former Brazilian professional footballer who played as an attacking midfielder.

Talking about his love life, Correa is dating his stunning girlfriend named, Chiara Casiraghi. The pair are doing great in their life, and some report claims that Correa and Casiraghi began their relationship in the middle of 2022. 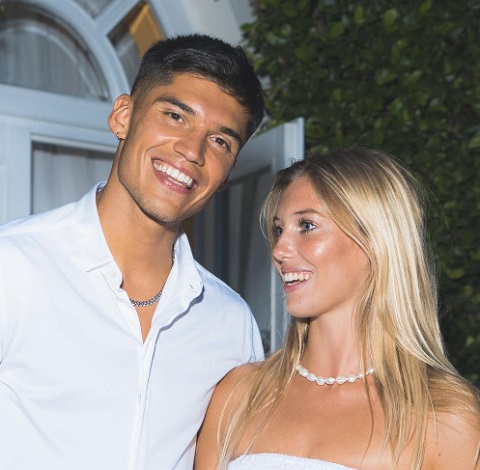 The lovebirds met each other after Correa's transfer deal to Inter Milan was finalized. Correa and Casiraghi have gone to different places, and they often post images on their social media accounts. We can follow Correa on Instagram as @tucucorrea and his girlfriend as @chiaracasiraghi_.

Apart from that, Correa also has an ex-girlfriend. He was previously in a relationship with Cristiano Ronaldo's ex-girlfriend Desiree Cordero. The former pair dated each other for some years.

Joaquin Correa Enjoys A Net Worth In Million Dollars

Correa makes a massive amount of money from his profession as a footballer. Currently, he is signed with Serie A club Inter Milan, and he received an enormous deal worth €23.60m. According to Sports Brief, his gross salary for the 2021-22 season is $4.8 million, or $131,542 per week. 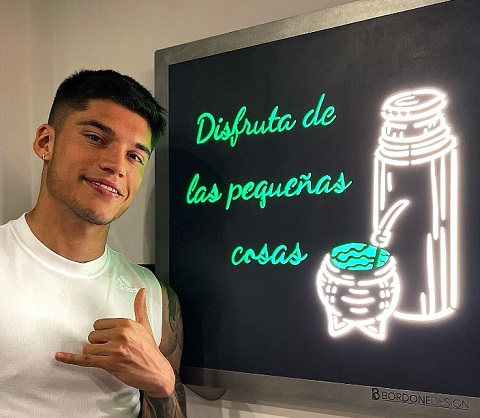 So, the same report has said that Correa has a massive net worth of around $7.2 million. Having such a huge fortune, Correa lives a lavish life and flaunts his lavish lifestyle via his Instagram handle. It is said that he and his partner reside in a mansion that he owns in Rome, Italy.

The professional footballer joined River Plate when he was young. And he later also played for Renato Cesarini and Estudiantes. During his senior year at Estudiantes, Correa made 53 game appearances and scored three goals.

For the 2015-26 season, Correa played with Sampdoria in 31 games and had three goals. After that, he moved to Sevilla. Playing for Sevilla, he played in 47 matches and also scored five goals. Likewise, Correa played in 92 games, scoring 22 goals. 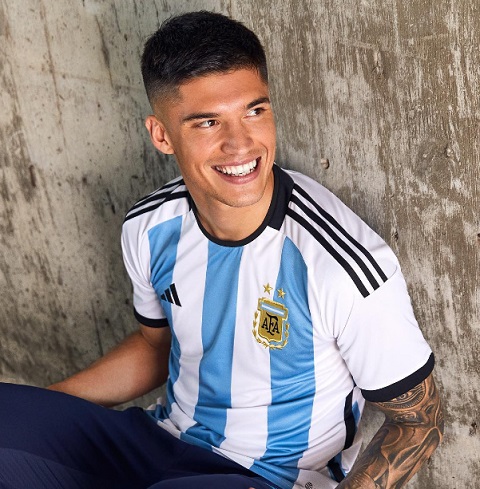 Furthermore, Correa played on loan in 26 games and scored six goals. On July 1, 2022, he signed a professional deal with the same team. Speaking of his international career, Correa made his senior international debut for Argentina on June 9, 2017. 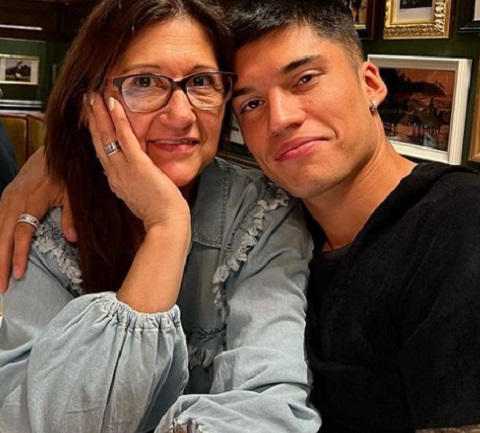 Correa is a private guy who prefers to keep his family life far from the public domain. So, there is not much info about his family background.