Christian Pavon plays from a right-winger position. Since Christian's debut in football, Christian has played in different soccer leagues based in different domains. Christian currently plays in Brazil's highest football league  Campeonato Brasileiro Serie A. For his current team, Atletico Mineiro, he wears jersey number 30. Christian is also one of the depicted players of the Argentina national team. Pavon has won multiple trophies playing for numerous units.

Salary and Net Worth of Christian Pavon

Atletico Mineiro's most important player, Christian Pavon, made his professional football debut in 2013. Throughout his nine-year, skilled, and seasoned football career, Pavon played for several different teams. Christian's success in life may mostly be attributed to his time playing football. Because of his tenacious work ethic, Christian has a fulfilling existence.

Christian Pavon allegedly earns £988,000 per year and £19,00 per week playing football for his previous club Boca Juniors, according to salarysport. Pavon's current team salary has not been exposed till now. The transfer market estimates Christian's value to be £5.50 Million. In 2022, Christian's net worth is $5 million. Pavon's highest market worth as of now is £20.00M. 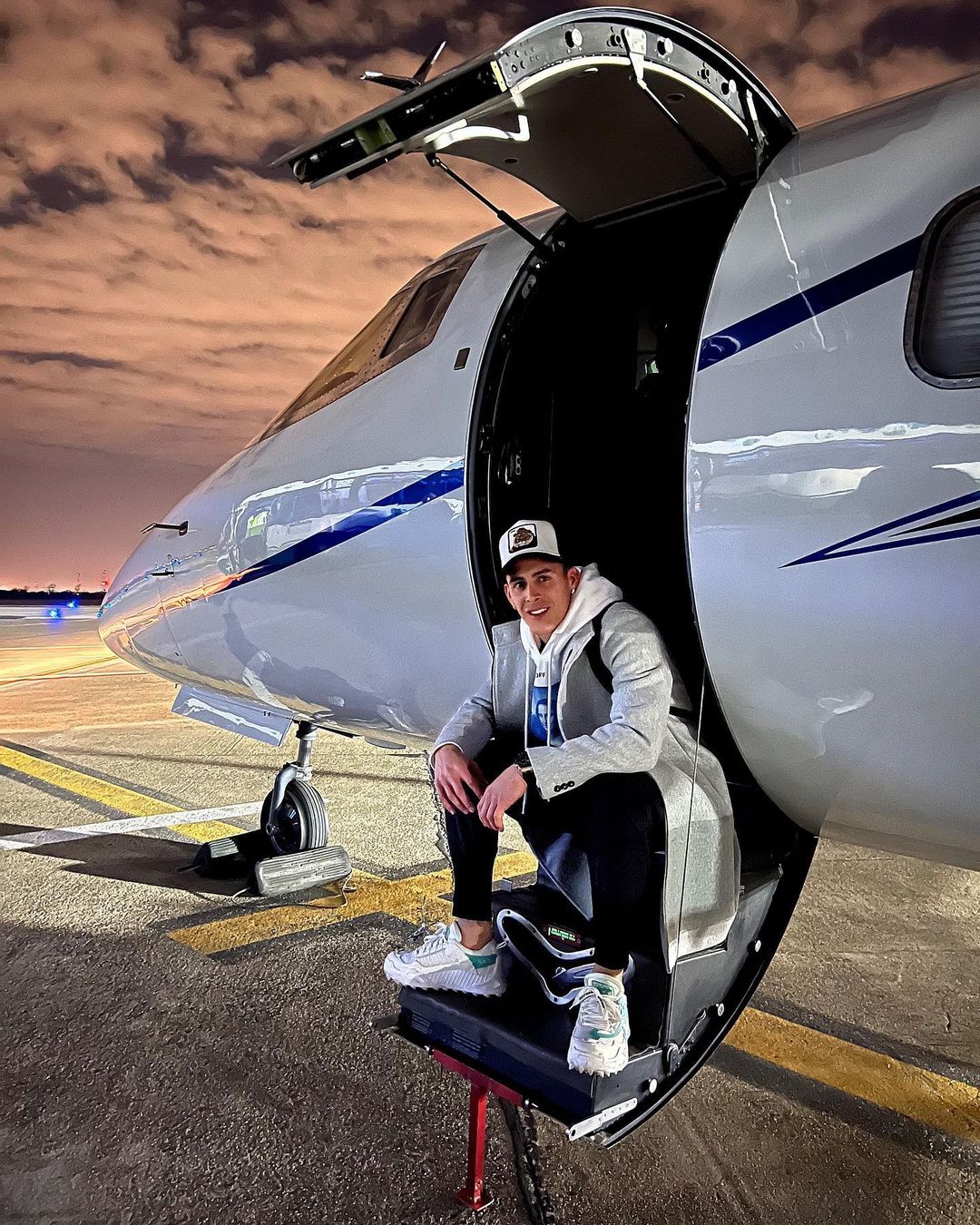 Pavon snapping on Plane while traveling to Brazil SOURCE: Instagram

According to the salarysport, the highest earning player in his current club Atletico Mineiro is Hulk from Brazil, who earns £2,236,000 yearly and £43,000 a week as a midfielder, followed by Diego Costa, a Spanish forwarder who makes an amount of £1,612,000 in a year with £31,000 per week.

Christian Pavon is an unmarried Argentine footballer as of now. But, Christian is in a relationship with a beautiful Argentine lady Victoria Carante. The two fierce pairs from the same regions dated for a very prolonged time. Victoria Carante and Christian post pictures from their daily lives on social media. A proficient Atletico Mineiro forwarder appreciates disbursing time with his family and is a trustworthy person. Moreover, Victoria Carante is an Instagram model with a huge fan following. However, she has made her profile private.

Christian David Pavon, better known as Christian Pavon, was born in Cordoba, Argentina, on January 21, 1996. Christian's star sign is Aquarius. Christian is 26 years old as of 2022. Pavon is 5 feet 7 inches tall and weighs over 65.0 kg. Christian spent most of his childhood in Argentina. The attractive right-winger from Atletico Mineiro holds Argentine citizenship and is an Argentine national. 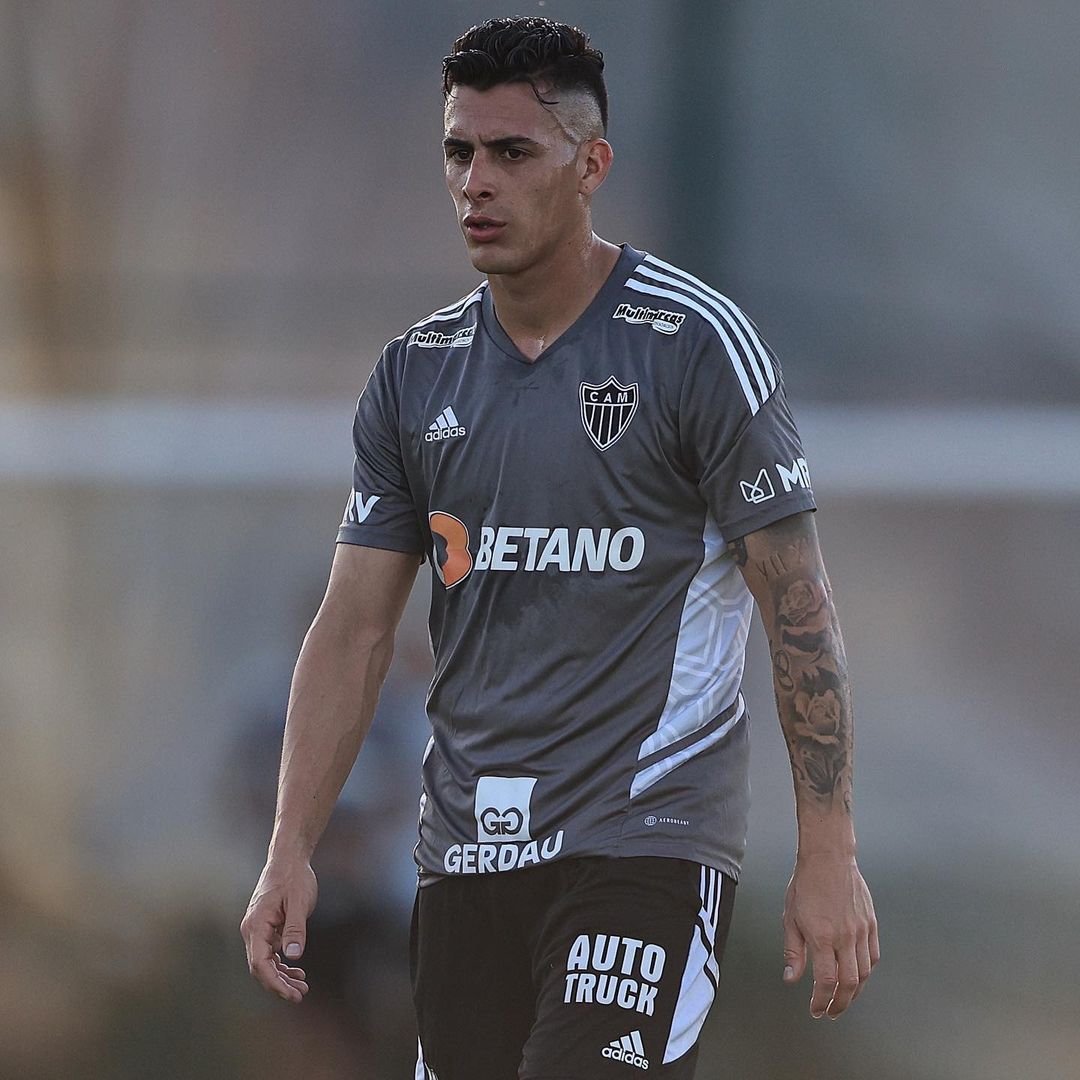 The engagement of Pavon in athletic events has a long history. According to Pavon, any initiative involving academic institutions or research centers is encouraged. Pavon played extracurricular sports when he was younger, primarily football, and he always found them enjoyable. At school, Christian took part in a range of activities and competitions.

He reportedly participated in the team for a season, appearing in 14 games and scoring four goals for the squad. Following that, Pavon was paid a transfer fee of $1.52 million and joined Boca Juniors on July 9, 2014. His $1 million contract with the club helped him break through his career. 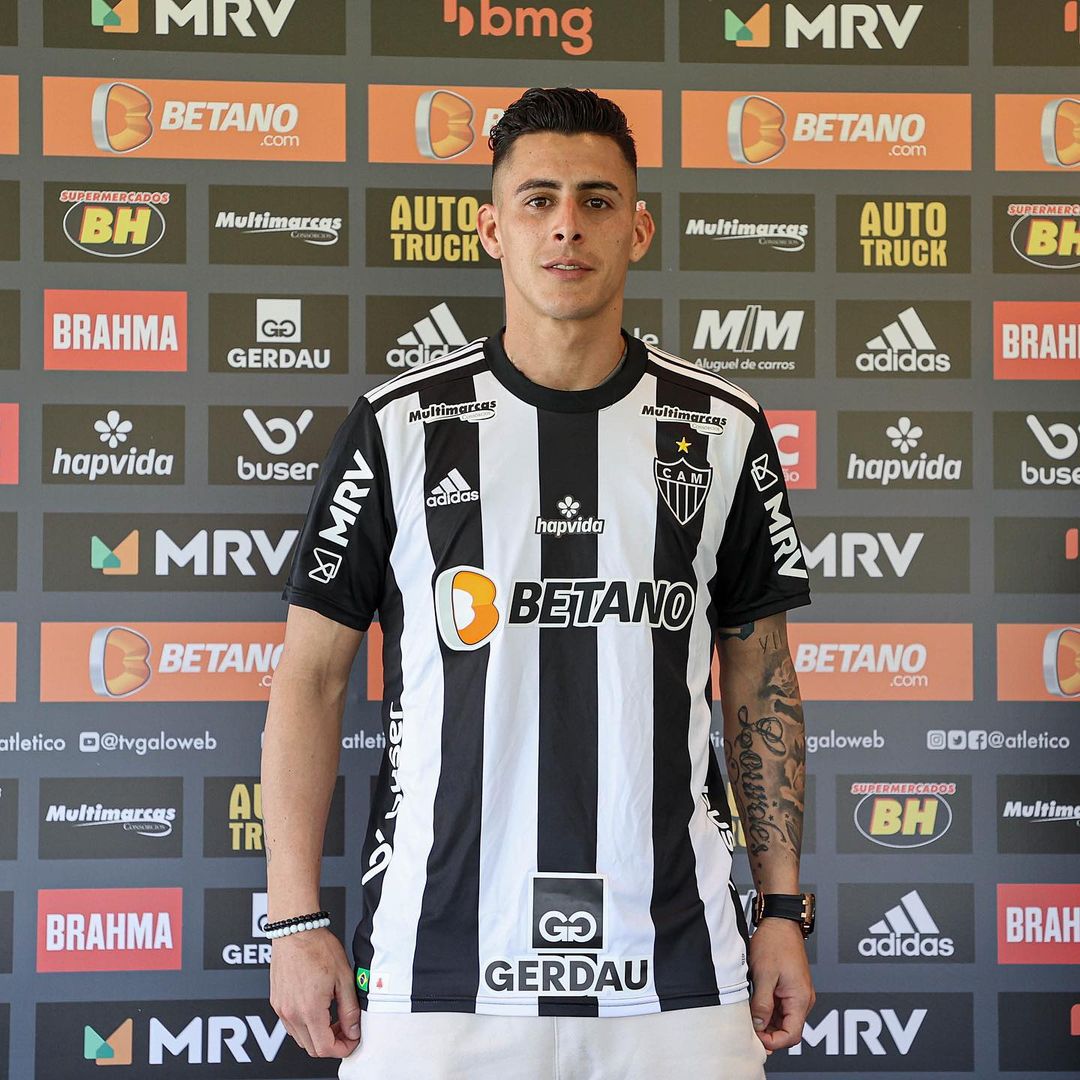 But after nine days passed without him taking part in a game for the squad, he was loaned out to Colon. Pavon participated in 20 games for Colon and contributed 17 goals to the cause. He immediately went back to the Juniors on December 31, 2014. Likewise, his first goal for the team occurred on May 19, 2016, in a 1-1 Copa Libertadores tie with Nacional.

On August 25, 2019, Pavon was once more lent to the LA Galaxy. Pavon was only supposed to participate in the game against Los Angeles FC while on loan. But on November 19, 2019, the squad used its option to extend Pavon's loan, making it endure through the 2020 campaign. Pavon is now associated with the Brazilian team Atletico Mineiro.

At barely 21 years old, Pavon had maintained three goals and six assists in 12 league games after distinguishing himself in his youth career. By then, Pavon had become a fan favorite and received a call from an overseas squad.

Initially, Pavon was a member of Argentina's 2016 Summer Olympic Football Team. He played for both the youth and senior divisions throughout his time there. He was later retained to participate in the 2017 games against Russia and Nigeria. 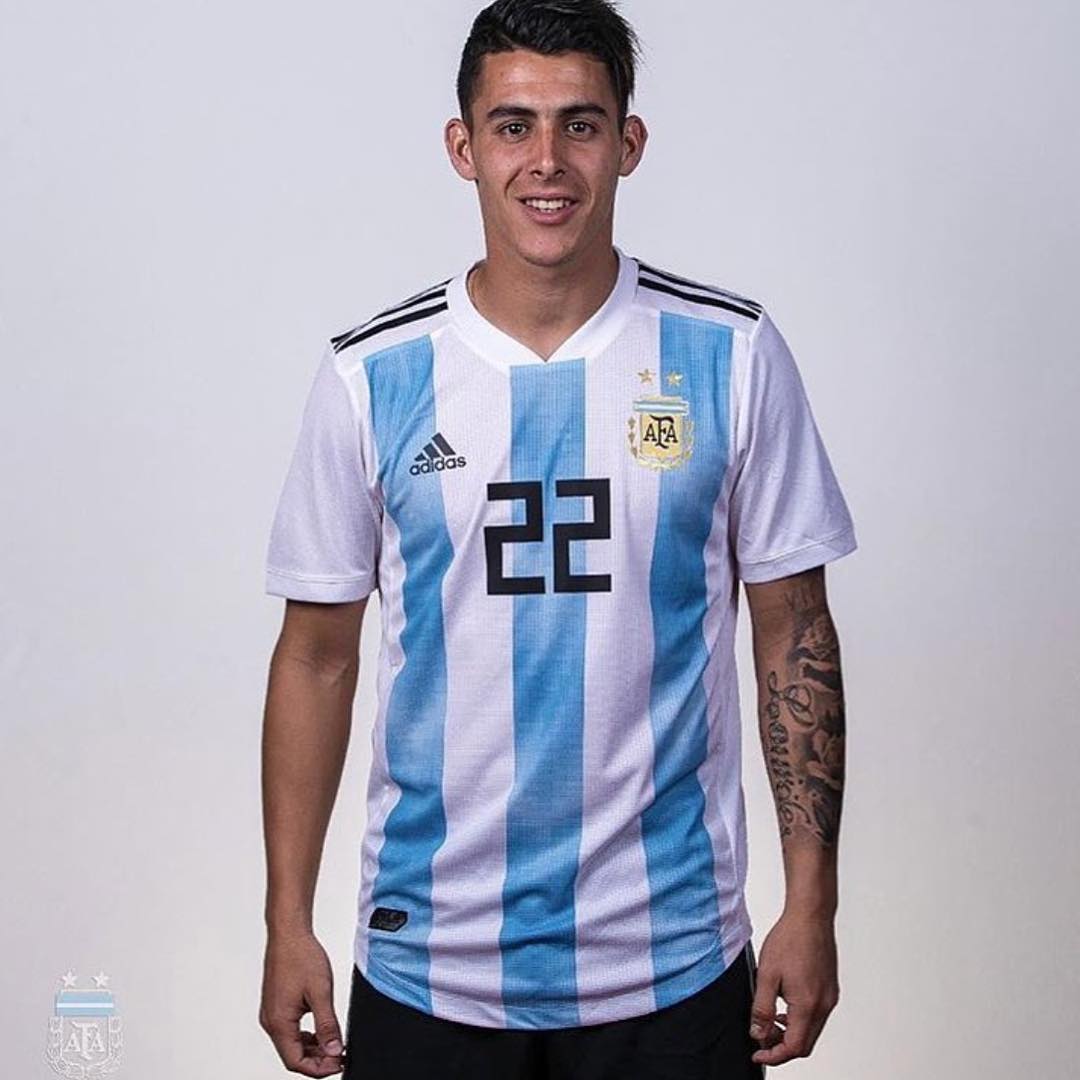 Pavon had a lot of games throughout his outing against Russia and even helped Sergio Aguero score the game's lone goal. His international match against Nigeria ended in a 4-2 defeat. On the other hand, he allowed Sergio Aguero to achieve in that game.

Also, read the biography, relationship status, and net worth of Mikel Villanueva

The experienced and adept Argentine winger uses social media broadly. In comparison to other social networking sites, Christian prefers Instagram. Christian's Instagram account has a blue tickmark denoting that it has been verified. Pavon is not some much popular on Twitter, although he uses it.

Christian has 1.4M followers under the Instagram handle @kichanpavon. On his Instagram page, Christian publishes pictures of football-related activities. Pavon's Twitter handle goes by @kichanpavon. With more than 786 followers, Christian advertises for his patrons and businesses anywhere he can. Christian is one of the Argentine athletes that receive the most online quests and is one of the most followed Argentine athletes on social media.