Joanna Stern, an American technology journalist, is famous for her columns and videos in The Wall Street Journal. Initially, she began her job as a personal technology columnist and later became a deputy video editor. Further, She previously worked for ABC News, The Verge and Engadget.

The resident of United States, Joanna Stern, reportedly earns around in a range of $51k-$117k annually, and as of 2018, she reportedly has an estimated net worth of over $1 million. she is currently married to her lesbian partner, Michelle Katharine Barna and has 1 child with her.

Joanna Stern was born on 5th December 1985 in the United States of America. She holds an American nationality and belongs to the White ethnic group. Further, Joanna Stern grew up with her sister, Julia Stern Maurer.

Talking about her education, Stern graduated from the Union College with a BA in Politics, Journalism and History in 2016.

Joanna Stern Net worth and Salary

Joanna Stern is undeniably gaining an eye-catching net worth. Her net worth has not been revealed yet, but she certainly has a net worth of over $1 million. In addition, she earns an impressive amount of money from her career.

In addition, the Wall Street Journal's video editor earns an average salary of $51k to $117k. She currently works as a chief video editor, which means she certainly earns more than the amount mentioned.

Sometimes my job is hard and I have to review Apple's CarPlay by driving a Corvette for a week. Link in to column and video! Photos by @drewrevans

As per her wiki, she started her career in technical writing at Laptop Magazine, where she reviewed laptops and netbooks. She then worked for three years as reviews editor, writing various consumer technology reviews at  Engadget.

In March 2011, she left Engadget to create This Is My Next together with Joshua Topolsky, Nilay Patel, Paul Miller, Chris Ziegler, and other colleagues. 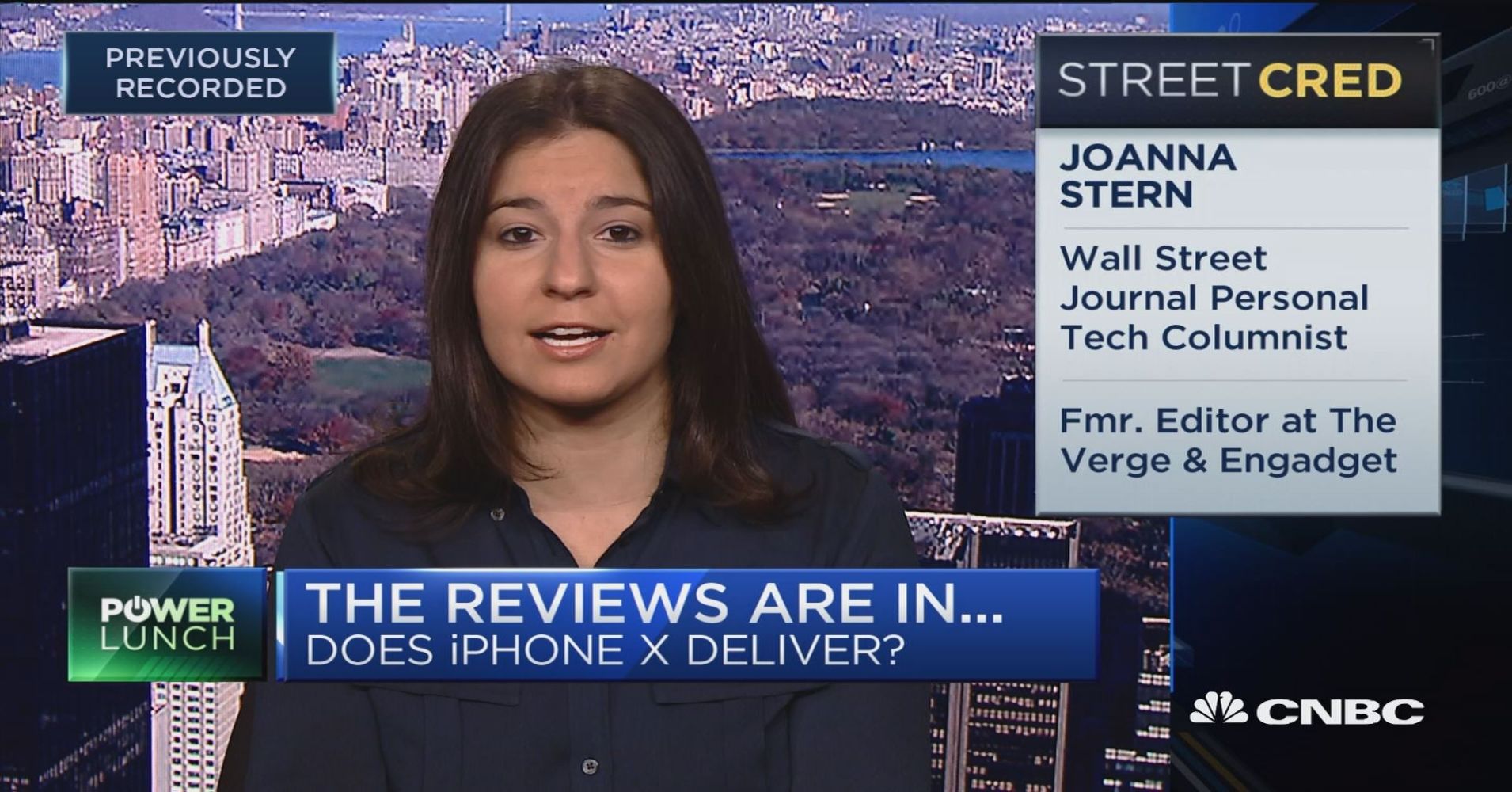 Later, She and Geoffrey A. Fowler were appointed as a personal technology columnists in The Wall Street Journal in December 2013.

In 2016, Stern received a Gerald Loeb Award for her videos from the Wall Street Journal, including her video review of the Apple Watch and another one where she "rode" on a router that had a shape like a spaceship.

Joanna Stern is a lesbian who tied a knot with her longtime girlfriend, Michelle Katharine Barna. The couple first met on Twitter in February 2009, and some years later, in 2013, she proposed her girlfriend on Twitter.

The couple got married in 2014 at Wolffer Estate Vineyard in Sagaponack, New York after having an affair for years. In addition, the duo is blessed with a baby son named, Noah Barna–Stern.