Lehecka grew up in a sports family background. So, he grew up playing tennis, and at the age of 15, he left home to begin training in Prostejov. In his early days, Lehecka admired many players, including Roger Federer. He turned professional in 2020. 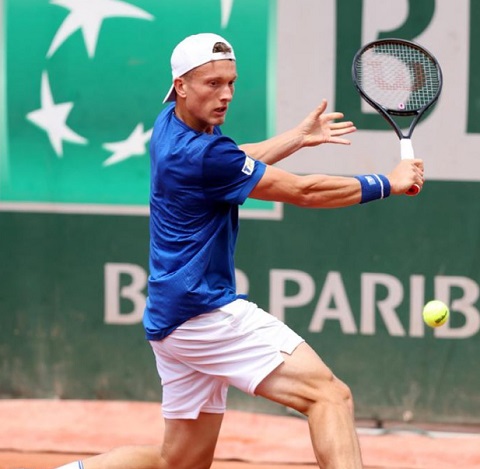 In 2021, Lehecka won two ATP Challenger singles titles. After beating Michael Mmoh, Max Purcell, and Dmitry Popko, Lehecka qualified for the main draw of the 2022 Australian Open. However, he lost in the first round playing against Grigor Dimitrov.

The professional tennis player made his ATP debut at the semi-final of the 2022 ABN AMRO World Tennis Tournament in Rotterdam. Likewise, he participated in the 2022 French Open and the 2022 Wimbledon Championships. He completed all Major debuts in one season at the 2022 US Open. Apart from that, Lehecka also represented the Czech Republic at the Davis Cup. His debut for the nation came at the 2019 Davis Cup Qualifying Round.

Lehecka's Net Worth: Everything On His Career Earnings & Prize Money

Lehecka has an estimated net worth of around $400,000. Since becoming a professional in 2020, he has played in many major tournaments and taken home impressive prize money. His total career earnings at the time of this post is $952,333, and they will skyrocket in the future. 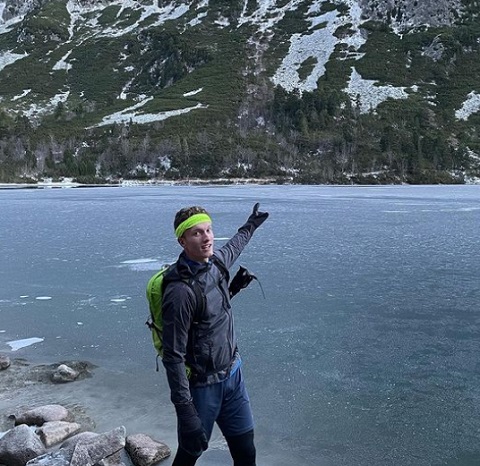 Lehecka has worked with some brands, and he often promotes them on social media too. The young player uses a racquet from Wilson. Likewise, his apparels are from the French brand Le Coq Sportif.

We can see Lehecka wearing their products in most of his games. Furthermore, he may receive more sponsors in the coming years.

Does Lehecka Have a Girlfriend?

According to some online sources, Lehecka is in a relationship with his girlfriend, Victoria Wojcikova. His girlfriend is also a professional tennis player. As per Mixed Article, Victoria plays for NSU and is a psychology student.

The duo mainly prefers to keep their love life away from the press. Due to their privacy concerns, Lehecka has not talked much. So, we are unknown how long they have been together. He shares his moments with Victoria via his social media handles. Lehecka uses Instagram under the username @leheckajiri. His account is already verified; from there, he shares snaps of his personal and professional life. Lehecka has also posted some pictures with his girlfriend. Together with his lover, Lehecka has gone to many places, including some famous beaches. Victoria also uses IG as @viktoriawojcikk, but she has kept it private.

Jiri Lehecka was born on November 8, 2001, in Mlada Boleslav, Czech Republic. His parents, Jiri and Romana, are also athletes. Jiri was a swimmer, while Romana was a track and field star. Likewise, Lehecka began playing tennis with his mother and grandfather. 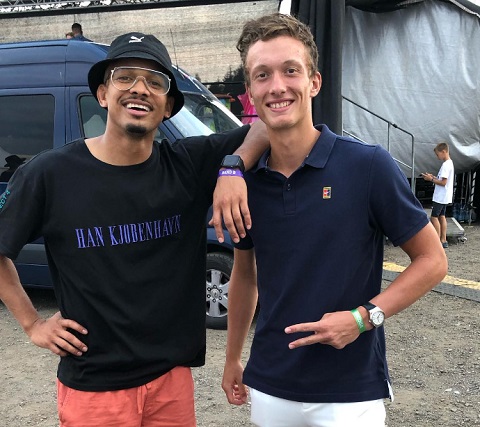 Furthermore, Lehecka also has a sister in his family, and her name is Veronika. Coming from an athletic family background, Lehecka got inspired by them and pursued a career as a professional tennis player. Lehecka is also recognized by his nickname Lehy.