Jesus Zavala Net Worth 2020; How much does he Earn?

Besides, the footballers are into various endorsement deals so do Zavala. He has signed a multi-year contract with CONCORD. 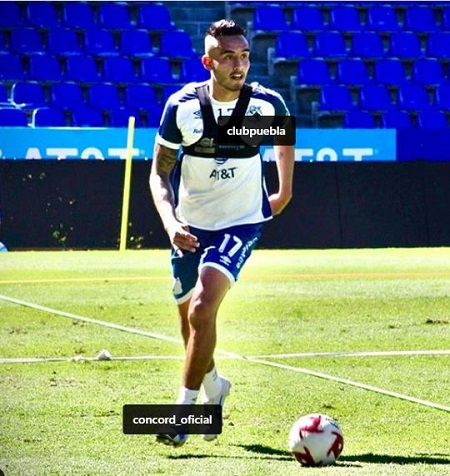 Puebla's No.17 midfielder is a married man. He exchanged the vows with his long-time girlfriend, Nazareth Chapa Cantú on 28th December 2011, in an intimate wedding ceremony. 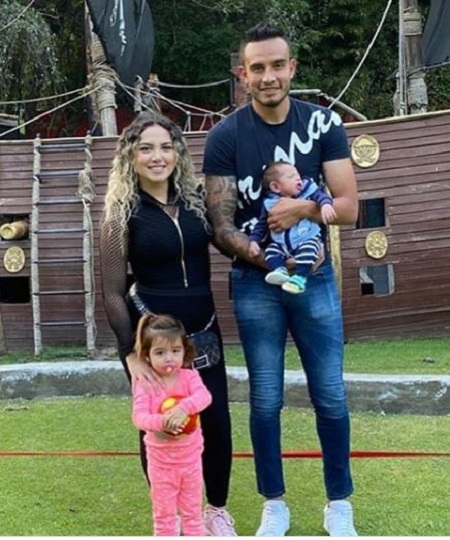 Jesús Eduardo Zavala was the only child born to Sandra Elizabeth Cantú and Santos Jesús Chapa Vargas. He grew up playing football. Besides, there is no information regarding his childhood and academic background.

In 2006, Zavala made his debut with Monterrey in the Clausura against Toluca. He began playing as a forward, subsequently being moved to the midfield by Víctor Manuel Vucetich. At the beginning of January 2019, Club Puebla announced that they had signed Zavala.

At the international level, he has played for both junior and senior levels. In 2011, he represented Mexico U-23 national team. That same year, he was called up by the senior national team after having an exceptional tournament with Monterrey where he helped the team win the Apertura 2010.

Eventually, he played in the 2011 Gold Cup, including the final against the United States where Mexico won 4–2. On June 12, 2012, he scored his first goal, against El Salvador.