Jesus Gallardo is a professional football player born in Mexico. Currently, he plays for Liga MX club Monterrey and the Mexico national team. Gallardo wears jersey number 17 in his current squad. Since 2009, he has been playing professionally.

Besides, Gallardo also plays for the national team, and his debut for the senior squad came in 2016. Being one of the most experienced players on his team, Gallardo has received some honors. He was a part of the Mexican team that won the title of the CONCACAF Gold Cup in 2019.

How Much Is Gallardo's Net Worth? Earnings and Salary

Gallardo has amassed a decent amount of money from being a professional footballer. He has an estimated net worth of around $500,000. On July 1, 2018, Gallardo signed a professional deal with Monterrey. After that, he received a massive deal worth €5.15 million. 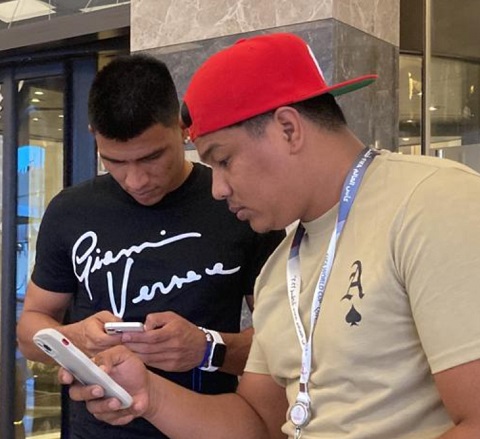 Now, Gallardo receives £17,000 in a week and £884,000 in a year. His current market value is €3 million, while his highest value was €6 million, recorded on January 10, 2020. Like many footballers, Gallardo also makes money from brand endorsement.

Gallardo has a deal with Nike and promotes their kits.

Jesus Gallardo's Girlfriend: Is He Dating Someone?

It is reported that Gallardo is currently in a relationship with his girlfriend, who goes by the name Orquidea. The footballer has not given much info about his love life. As of now, Gallardo has kept his Instagram handle privately. 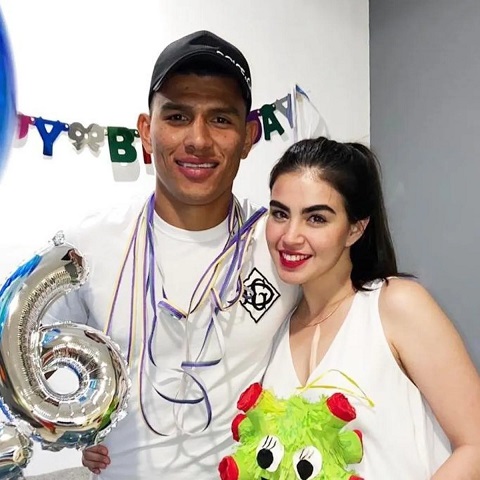 Besides, Gallardo and his partner are blessed with a child named Daniel. Gallardo previously uploaded some snaps with his son on his social media handles. And to get more details regarding his love life, we can follow him on Instagram as @jesusgallardo17.

At the young age of 15, Gallardo began his football career with Once Hermanos, where he remained from 2009-2010. He then switched to Jaguares de la 48.

In 2014, Gallardo was promoted to the first team by Coach Guillermo Vazquez. On November 23, he made his competitive Liga MX debut in a 4–2 triumph over C.F. Monterrey.

Gallardo played four seasons for the club, appearing in 82 matches with 11 goals.

In October 2016, Gallardo received his first call-up to the senior Mexico national team, replacing the wounded Angel Sepulveda for games against New Zealand and Panama. 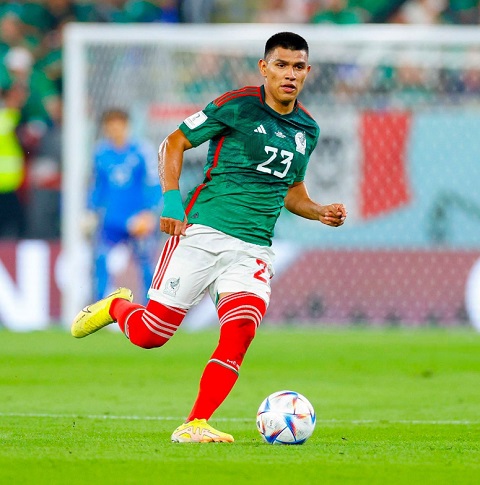 In May 2018, Gallardo was named in Mexico's preliminary 28-man squad along with his teammates Hugo Ayala, Miguel Layun, and Javier Hernandez for the 2018 FIFA World Cup in Russia.

Jesus Gallardo was born in Tabasco, Mexico, on August 15, 1994. Gallardo was raised by his parents, Jose Albert Gallardo Sedano (father) and Maribel Vasconcelos Gamas (mother). And he was reportedly raised alongside his one sibling.