Jessica Scales is a popular WAG who is known as the wife and subsequently, the ex-wife of WBC heavyweight champion, Deontay Wilder. The two married in 2009 and proceeded to have three children together. However, the couple seperated in 2017.

Jessica Scales and boxer, Deontay Wilder, tied the knot on October 16, 2009, in a secret ceremony. The couple reportedly dated for sometime before their marriage. 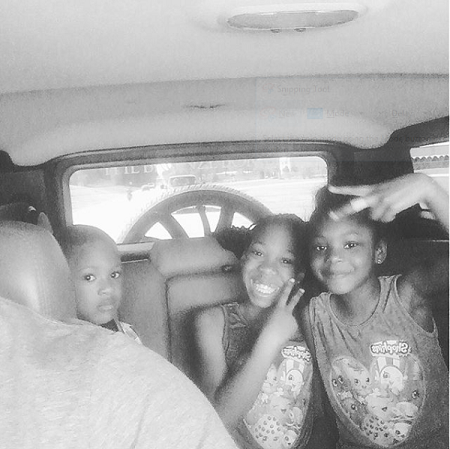 Also, Scales is a stepmom to Naieya Wilder, born to Deontay and his ex-girlfriend, Helen Duncan, in 2005. Naieya, who was born with spina bifida, is an inspiration to her dad said, Deontay Wilder.

In 2017, it was confirmed that Jessica and Deontay Wilder are no longer married. The cause for the divorce is said to be Deontay's extramarital affairs.

As reported, her spouse started dating stunning Telli Swift back in 2015, while Jessica and Deontay were still married. 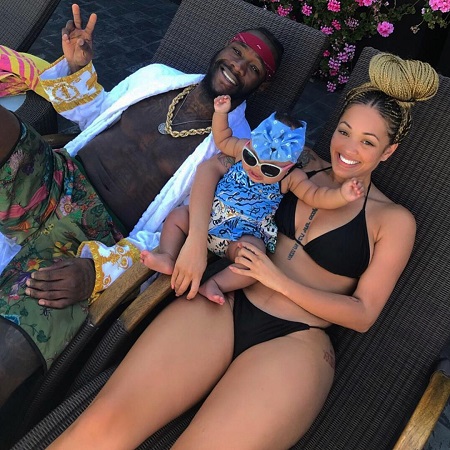 As of 2019, The Bronze Bomber and Swift are engaged as well as have welcomed their first and Deontay's fifth child, a baby girl, born on March 7, 2018.

Though the boxer has moved on with his life, Jessica is reportedly single and looking after her children.

Know More About Her Ex-Partner

Jessica's ex-husband, Deontay Wilder, was born on October 22, 1985, in Tuscaloosa, Alabama, the U.S. The thirty-four years old made his professional debut in 2008 and has compiled an undefeated record of 41 wins with a draw till date.

Alabama native Jessica Lynn Scales was born around 1986 to parents: Lynette scales and Samuel Scales. By nationality, she is an American who belongs to the Afro-American ethnic background.

Though Jessica's profession is anonymous, her net worth in 2019 is approximately $1 million. There are speculations that wealth is a result of the child support and divorce alimony from her ex-husband, who has an estimated net worth of $30 million.