Jessica Pegula is an American professional tennis player. She won his first WTA title at the Washington Open, defeating Camila Giorgi in the final, Currently, she is ranked No. 15.

Buffalo, New York native Jessica Pegula was born on February 24, 1994, under Pisces's star sign. She is the daughter of a South Korean-born American businesswoman, Kim Pegula, and her father, Terry Pegula, is an American billionaire businessman interested in natural gas development, real estate, entertainment, and professional sports. Her parents are the principal owners of the Buffalo Bills in the National Football League. She has four siblings named Michael, Matthew, Laura, and Kelly Pegula.

How Much Is Jessica Pegula's Net Worth In 2021? (Prize Money & Endorsements)

Born with a silver spoon in her mouth Jessie Pegula has a lavish lifestyle. Her father's net worth is $5.8 billion as of April 2022. at the same time, her mother's net worth is $100 Million. Furthermore, Jessie has earned a good deal of money from her tennis career. Reportedly she has summoned a career prize money of $1,364,219. As of 2022, her net worth is over $3 million. 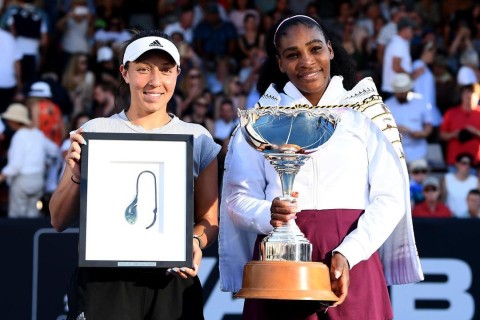 Turned professional in 2009, Jessica Pegula earned a wildcard exemption into the main draw of the US Open doubles tournament on August 30, 2011. Pegula made her Grand Slam singles debut at the 2015 US Open as a qualifier. In the main draw, she defeated Shuko Aoyama, Margarita Gasparyan, Melanie Oudin, and then Alison Van Uytvanck. Nevertheless, she was defeated by Dominika Cibulkova in three sets.

In 2018, she reached her first WTA singles final at the Tournoi de Québec as a qualifier and ultimately won the first WTA title the following season at the Washington Open. In 2020, she was an ASB Classic Finalist.

Is Jessica Pegula In a Relationship? Know Her Personal Life

Not making things complicated, the right (two-handed backhand) tennis player has openly come about her relationship with the world. Pegula is currently dating her boyfriend, Taylor Gahagen. Her boyfriend has opened a dog rescue, A Lending Paw, with the slogan "Saving one dog will not change the world, but surely it will yours and theirs." 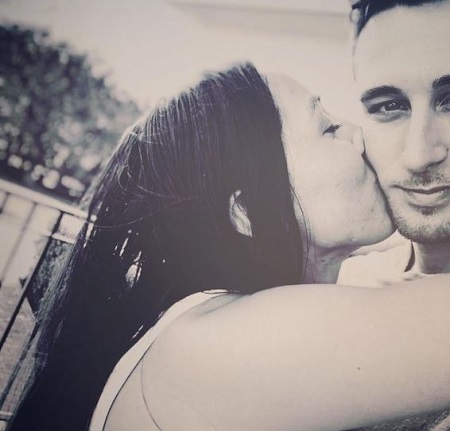 Scrolling through Pegula's Instagram, she started posting pictures with Taylor in 2015. Audiences believe that the two have been together since then. The love birds got engaged to each other in January 2020 at a private engagement ceremony in front of parents and close friends. Some sources claim they were married in 2021, but none have confirmed it.

Pegula holds an American nationality and is of mixed ethnic background. The twenty-six-year-old stands 1.70 m (5 ft 7 in) tall.