Jerry St. Juste is a professinal football player from the Netherlands who plays as a center-back for Primeira Liga club Sporting CP. On July 1, 2022, Juste joined Sporting CP, and since then, he has been representing the team in various games.

Apart from that, Juste has played for the youth team of the Netherlands in many games, and despite being called up to the senior team in March 2021, Juste is yet to make his debut for the senior national team. Furthermore, Juste has previously played for other teams too and has played an important role in helping them win some titles.

As we know, Juste has been playing for Primeira Liga club Sporting CP since joining them on July 1, 2022. Juste received a massive deal worth €9.5 million when he joined them. From this, it becomes clear that the footballer's salary is pretty impressive.

Talking more about his earnings, Juste has been a part of multiple teams, including Mainz 05. When he played for Mainz 05, he received £16,000 per week and £832,000 per year, as reported by Salary Sport. Likewise, Juste was an important player for Feyenoord. When he left Heerenveen to join Feyenoord, Juste received a whopping transfer fee worth €4.80m. So, now, it can be said that his net worth is not less than a million dollars and many online sources report that Juste is estimated to have a net worth of around $1 million to $5 million. Not to mention, his current market value is €16.00m. Another Uruguayan Football player Manuel Ugarte has the Net worth of $1 MIllion.

Juste Has Two Children With His Partner

Moving into his love life, Juste relishes a romantic life with his girlfriend, Hanna. Juste and Hanna have been in a relationship for a long time, but it is unknown when the lovebirds began their romance. However, their social media hints that the pair have been supporting each other for many years as they often post images on Instagram. 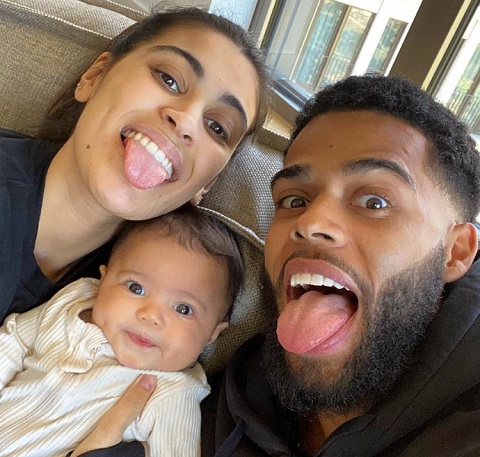 Till now, they are not married but have already started a family of their own. Juste and his future wife, Hanna, are the parents of two kids named Jaeda Lima St. Juste and Louay Leath St Juste. Furthermore, Juste is a family guy who loves spending most of his free time with his children and partner.

Take a Look at His Football Career

When Juste joined SV Marum, his football career started, and in the summer of 2007, Juste moved to Jong Heerenveen. On January 24, 2015, Juste made his Eredivisie debut by playing against Vitesse. After making 64 appearances and scoring three goals, Juste joined Feyenoord on July 18, 2017. 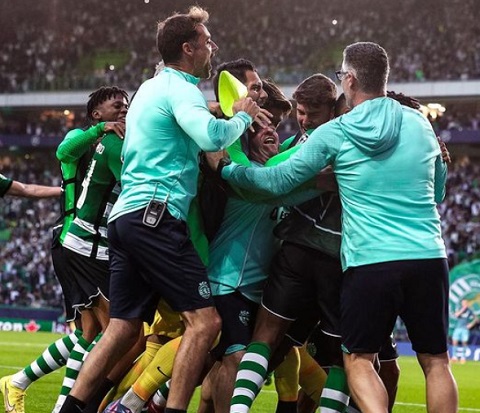 You May See: Mark Flekken

His Parents Has Different Backgrounds: Meet His Siblings

Jeremiah St. Juste was born on October 19, 1996, in Groningen, the Netherlands, to his parents. His father, Heleen van Wijk is Kittian, while his mother, whose name is missing, is Dutch. Besides, Juste is not only the child of his parents, as he was raised alongside his three siblings.

His brother Benjamin is a former footballer, while his other brother, Yoshua, plays futsal for the Netherlands national futsal team. Likewise, his sister, Naomi, is engaged in the entertainment industry, and she works as a fashion model and television actress.