Mark Flekken is a Dutch professional footballer signed to the German top league Bundesliga club SC Freiburg as a goalkeeper. Flekken represents the Netherlands national team which he made his debut on 26th March 2022 against the Netherlands, and he wears Jersey No. 26 playing for the club.

Mark Flekken was born on 13th June 1993, in Kerkrade, Netherlands, under the star sign Gemini. As busy with his professional soccer life, he has not hinted about his family life which includes his parent's information, to the public to date. The Flekken soccer player stands 1.95m (6 ft 5 inches) and weighs over 87Kg.

Who is Freiburg's Goalkeeper Flekken dating in 2022? (Wife and Affairs)

Apart from being a professional soccer player in Bundesliga, Flekken is a married man and enjoys his family life with his wife and his beautiful daughters. Flekken has not posted a single picture that hints at his wife, and more detail about his wife remains under the radar for now. 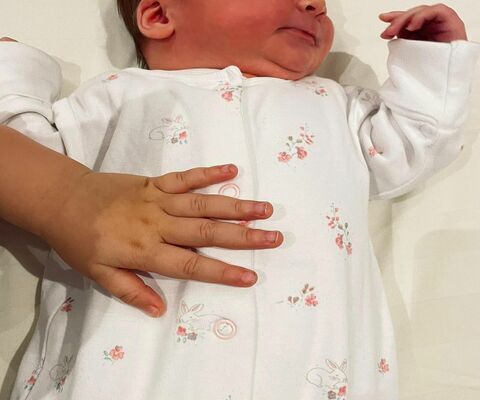 "Our second little miracle Welcome in our family Liva'

This post mentioned that he had two children and he lives a luxurious life with his family. He spends his vacation with his family members, which he posted on his Instagram.

Mark Flekken is signed to the SC Freiburg, where his salary is £306,800 per year, summing up to £5,900 weekly wage. Flekken is a well-experienced talented player who started his professional career with Alermannia Aachen after finishing his youth career with the team.

Freiburg's goalkeeper's current market value is $5.50 million, last updated on 22nd December 2021. He also adds up his earnings by playing for the Netherlands national team. Besides professional life as a soccer player, Mark Flekken also earns through endorsements and sponsorships. Scrolling down his Instagram, we found Flekken endorses Puma. However, the exact amount he makes from such deals remains under the radar.

Mark was called for the national team for the 2022 FIFA World Cup qualification matches against Montenegro and Norway on 13 and 16 November 2021. He made his debut for the Netherland on 26th March 2022 against Denmark. 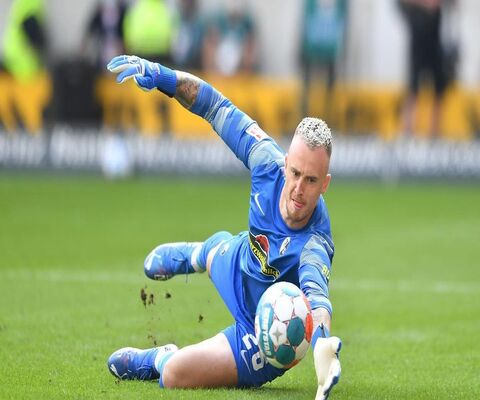 Flekken has played for more than five senior professional clubs, where he is known for playing time in MSV Duisburg, making 68 appearances for the team. He has made two caps for the national team to date, and there are more to come.