Jerome Ngom is a professional footballer born in Yaounde, Cameroon. Ngom plays as a midfielder for APEJES Academy in the Elite One. Since June 2021, Ngom has been representing the APEJES team. Before that, Ngom also played for other clubs previously.

Like Karl Toko Ekambi, Jerome Ngom also makes money from being a professional footballer. Currently, Ngom is signed with Apejes FC, and it can be said that the footballer is making a good profit. However, the contract details of Ngom are not accessible on the internet, due to which his actual salary remains under review. 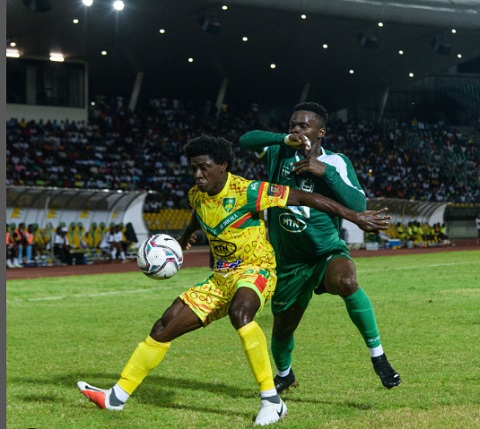 According to Transfermrkt, Ngom's market value is €300k, growing gradually. So, it can be said that Ngom's net worth is also rising, but the current figure remains unknown. Apart from that, Ngom also makes money by playing for the national team.

Is Ngom Dating a Girlfriend?

Currently, the details regarding Ngom's love life remain a mystery to the media as the footballer has not yet given a single hint about it. Also, Ngom has little presence on social media. We can't find his official account on social media platforms like Instagram and Twitter.

Due to this, it can be said that Ngom is a private person who prefers to keep their matter away from us. Likewise, we can't confirm whether Ngom has a girlfriend or not. We will update you more about his love life in the coming years.

Moving into his professional life, Ngom began playing football after joining APEJES Academy in 2016. He played until 2018 and moved to MFK Vyskov, staying with them until 2019. In 2019, Ngom also played with Swope Park Rangers in 19 professional matches.

While playing for Rangers, he also scored two goals. And in 2020, Ngom represented San Diego Loyal in just a game. In 2021, Ngom joined APEJES Academy and had been playing for them since then.

Apart from that, Ngom is a national player in Cameroon's squad playing in the 2022 FIFA World Cup.

Ngom was born Jerome Ngom Mbekeli in 1998 in Yaounde, Cameroon. Besides, Ngom celebrates his birthday on September 30 every year. Furthermore, the footballer holds Cameroonian nationality. 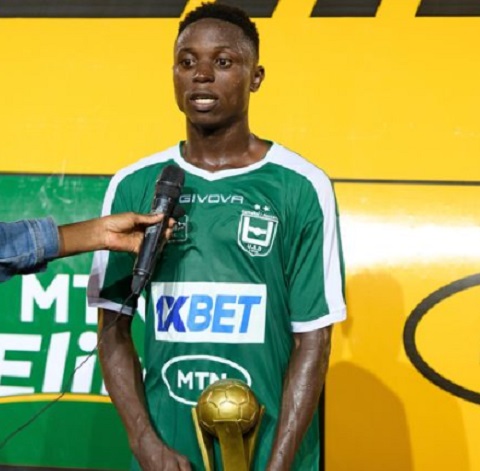 His parents' details remain unknown as Ngom has kept them away from the media. Regarding his physical appearance, Ngom has an average height of 5 feet 9 inches (175 CM).

Many of Ngom's fans are curious to follow him on the social media handle. However, he doesn't have his official username on any of the online platforms, but we can find his photo posts on his Instagram handle.