On the other hand, he was born in Paris, France on 14 September 1992. Among soccer players, Karl Toko Ekambi ranks 5419  out of 16,923 and there are many other players before and after him.

On the other hand, he has a total transfer of 8 in his career and he has earned around £34.9 million till now which is a huge amount of money. Ekambi's TM value is £15 million and his CIES value is £20 million. Ekambis's latest transfer is signed on 01-07-2020 with the IBS agency and the expiration of that contract is on 30-06-2024. This transfer was done for club Lyon where he already played 3 seasons being Lyon's player.

Ekambi Relationship Status; Is he Married

Till now he is still single and he hasn't affair with any girls. There was also no record of his past relationship with any girls. Ekambi is a very hardworking and flawless player. 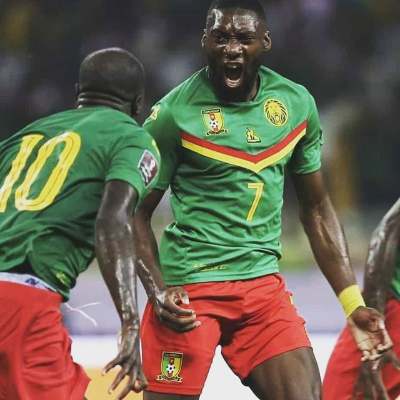 There are many other players in Lyon's player who are dating other girls but Ekambi doesn't have such a record till now.

Ekambi is a citizen of France as well as Cameroon and he plays football for Cameroon National Team whereas he is playing in the French Club Lyon now. His height is 6 feet (1.82m) and his jersey number is 7 in Lyon Club. Besides this, he has played with the jersey Numbers 12 for the National Team. 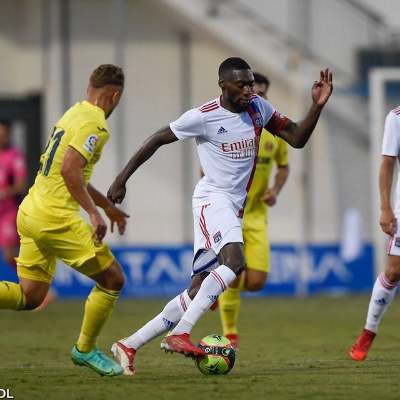 On the other hand, he has a weight of 74 kg and his Zodiac Sign is Virgo. His Parent' information and siblings' information isn't revealed yet.

Cameroon National Team player Ekambi has started his career as a Paris FC player in the third-tier Championnat National and became the third top goal scorer.  He transferred to FC Sochaux in June 2014 and played for 2 years there.

After that, in June 2016  he signed four years contract with Angers SCO with £1 million and he scored 7 times in his League 1 season and after his good performance in Ligue 1 he got an offer from Premier League  £8 million-plus £1 million bonuses for Angers but it was rejected by Angers.

After that, he plays for Villareal  Spanish Club, he signed a contract for £ 20 million from June 2018 to 2020. He scored ten goals in his first league season and he was also the top scorer in Copa Del Rey. And on January 2020 he was sent to Lyon on loan for the remainder of the season.