Jeremy Joseph Vuolo, a.k.a. Jeremy Vuolo is an American retired soccer player who played for the Major League Soccer as well as the North American Soccer League. At present days, he is a pastor and a well-recognized TV star.

A native of Downingtown, Pennsylvania, Jeremy Vuolo was born on September 5, 1987, under the star sign Virgo. The thirty-two years old holds an American nationality who belongs to the white ethnic background.

Los Angeles California residence, Vuolo appears on the spinoff series Counting On after marrying Jinger Duggar, who is one of the 19 Duggar children of 19 Kids and Counting.

Tied The Know With Jinger Duggar

The former MLS player, Jeremy Vuolo, is married to reality-TV personality Jinger Duggar. They initially met through Jessa Duggar and her husband. Vuolo first crossed paths with Jessa when he was hosting a church fellowship at his house.

On 11th December 2015, the couple started dating, and almost seven months of courtship, they announced their engagement on 26th June 2016. 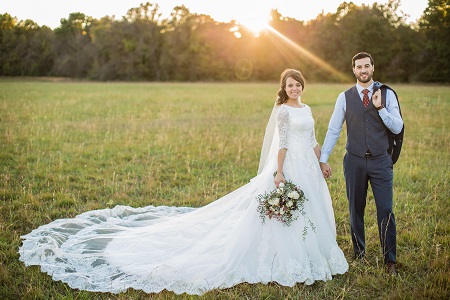 On November 5, 2016, the couple exchanged the vows in an intimate ceremony. Later ten days later, fans got to watch their special day unfold on a special episode of Jill & Jessa Counting On! Including the couple’s very 1st kiss! 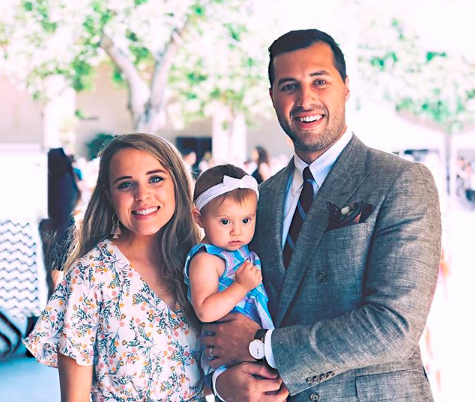 On January 3, 2018, the duo revealed they were expecting their first child. On 19th July, they welcomed their daughter, Felicity Nicole Vuolo.

How Much Is Jeremy Vuolo Net Worth?

Jeremy reportedly has an estimated net worth of $0.5 million as of 2019. Almost a decade as a soccer player, his career earning must be lucrative. In 2012, he reportedly earned 44,000 per annum as salary.

Besides, some of his fortunes are as Pastor and some are likely from his Counting On salary. As per the source, the Duggars make roughly $25,000 to $40,000 per episode. One episode takes about four days to film, so this translates to approximately $6,250 to $10,000 a day.

Furthermore, the average salary for a Pastor is $40,135 per year in the United States.

As of March 2019, Jeremy, with his wife and child, relocated to Los Angeles, California, for Jeremy to pursue graduate studies at the Master’s Seminary. There they rented a house worth about $685,000, meaning their rent is right around $4,000 per month.

Since 2017, Vuolo and his spouse started began helping raise awareness to SWAN4kids. The organization was founded by Vuolo's mother that provides music lessons for children whose parents are in jail, and the main focus of this organization is to provide these children with hope and improve their lives.

Upon high school graduation, he enrolled at Hartwick College. In addition to playing soccer for the college team, he earned a degree in Business Administration. 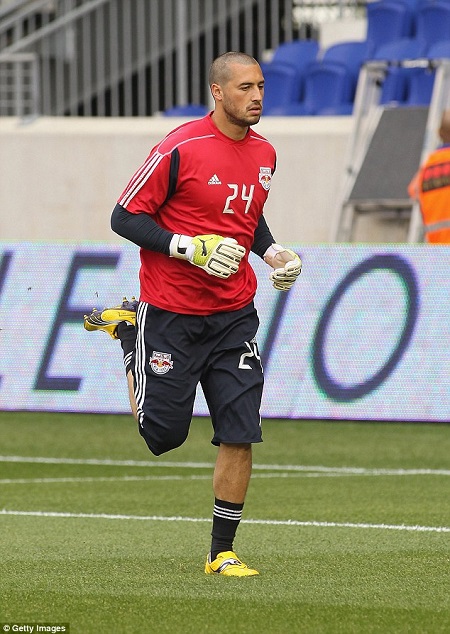 In April 2013, he signed with the North American Soccer League side San Antonio Scorpions where he played until his retirement in 2014.