Aaron Long is an American professional soccer player who currently plays as a defender for New York Red Bulls in Major League Baseball (MLS). Additionally, he is also a member of the U.S national team who made his debut in a 1–1 draw against Peru in September 2018. Previously, he played for the teams like FC Tucson, Portland Timbers, Seattle Sounders FC, and many more.

Aaron, who is one of the highest-paid defenders in MLS, is expected to have an estimated net worth over $5 million. Moreover, he earns $770,000 as a base salary.

Is Aaron Long in a Relationship? Who is his Girlfriend

Aaron Long, who is in his mid-20s, has not married till date but is reportedly dating his girlfriend Elise Hansen. He has posted a lot of pictures of his girl in his social account but has not revealed any details about her. 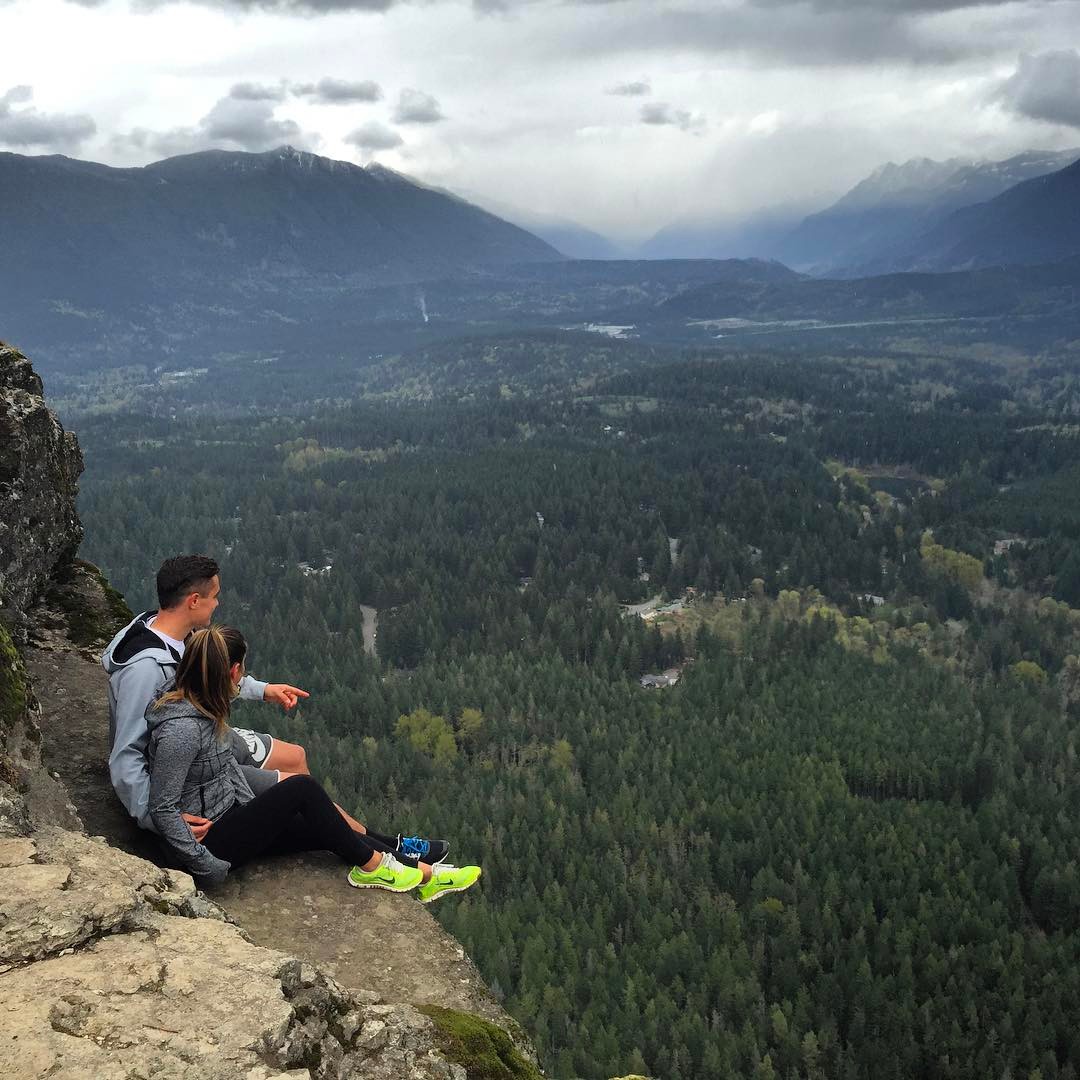 Exploring his social account, he often spends romantic time with his future wife. Despite dating since long, the couple hasn't decided to get married yet.

However, looking at their bonding, we believe it won't take long for them to give us good news about their wedding. Also, he seems to be focused on his career as we can equally see the picture of him practicing and hitting the ground.

Well, soccer players are supposed to have a muscular physique, and so does Aaron have. Notably, he stands at the height of 1.85 m (6 ft 1 in) and weighs around 78 kg.

Aaron Long Earnings; How much is his Net Worth?

As per the transfermarkt.com, his current market value is 1.5 million, that means if any team wants his service, they need to pay the mentioned amount. Also, he earns an additional cash form different brand endorsement and sponsorship. Besides, he has a deal with Adidas through which he receives a significant amount of money.

@adidasfootball @kith with the goodies for camp ??????

With reference to his Instagram account, his living a luxurious life, which suggests that he has collected a massive fortune from his professional career. Also, the player with such fame, it is sure that he has an expensive car and house but he necessarily never thought of flaunting his assets in public.

Aaron was born on October 12, 1992, in Oak Hills, California, the United States to Dan and Kandi. Long is an American native by his birth and belongs to the white ethnic group. Also, he was born under the star sign Libra. Additionally, the details about his siblings are not in the media yet.

As of 2019, Aaron currently plays for New York Red Bulls in Major League Baseball (MLS) as a defender. Previously, he has played for the teams like FC Tucson, Portland Timbers, Seattle Sounders FC, and many more.

Additionally, he is also a member of the U.S national team who made his debut in a 1–1 draw against Peru. Aaron scored his first goal on June 22 in a Gold Cup victory over Trinidad and Tobago.