Robert Hampton Rogers is a TV producer and former American footballer. He played as a winger and left back in his footballing career. He has also represented the US men's national soccer team.

Rogers came out as a gay in February 2013 and became the second Gay football player in the UK after Justin Fashanu in 1990. On 26 May 2013, when he played his first match for the LA Galaxy, he became the first openly gay man to compete in a North American professional sports league.

At the age of seven, Rogers played football both in the Coast Soccer League and in several Hispanic leagues. Rogers made three appearances at the USL Premier Development League’s for Orange County Blue Star in 2005 and decided to attend university in the fall.

He played one season of college soccer at the University of Maryland, alongside Jason Garey and helped the team to win the 2005 NCAA Championship. He scored seven times during the season at UMD and assisted five goals, eventually named in ACC All-Conference Freshman team and  Soccer Team of the Year.

In the summer of 2006, Heerenveen invited  Rogers to the club for a three- week trial and the trial period was successful, signing two years professional contract with Dutch side in August 2006. On February 2007,  he left Heerenveen by mutual consent.

After his release, Rogers returned to the USA and was later signed by the MLS side Columbus crew before the 2007 MLS season. Rogers scored his first goal on June 17, 2007, scoring an opening goal in the 3-3 draw again the team New England Revolution. Rogers scored 3 times in his ten appearances for the club in his first season and also helped his team with one assist.

The 2008 season was the breakthrough season for Rogers as a professional. He started the campaign regularly for Crew, scoring his first goal in 4- 3 home win over CD Chivas USA on 13 April 2008. He was awarded by the MLS Player of the week for game week seven. 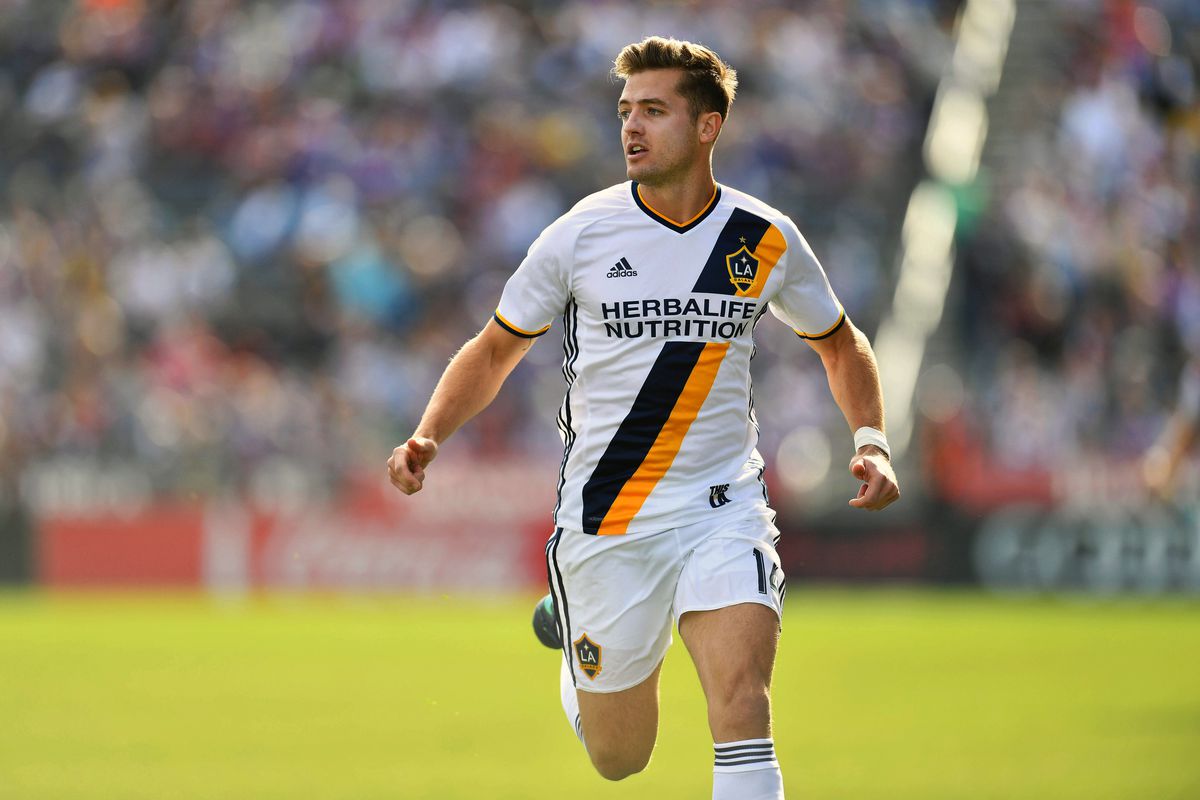 Rogers played in all four MLS Cup games with the crew, including the final, where they defeated New York Red Bulls 3–1 in November 2008 at The Home Depot Center.

The season was successful for Rogers, as he was named in the MLS Best XI team for the year, and also picked up supporters ' shield and silverware for the MLS Cup.

On 2009, Roger got his second Supporters' Shield title after his team finished the first position in the overall standing, finishing one point ahead of Los Angeles Galaxy.

His last match for the club was a 1- 0 loss with Colorado Rapids in the wildcard game of the MLS Cup on 28 October 2011. He led the team with assists during his last season with the club and was also awarded the " Crew Hardest Working Player" award.

He made 138 appearances during his five seasons on the Crew and scored 17 times. After leaving Columbus Crew, Rogers was strongly linked to a move to the Leeds United Championship side. He subsequently joined Leeds in December 2011 for an initial two- week trial period before signing a contract in January 2012.

He made his debut on 18 February 2012 and came as a 79th-minute substitute for Doncaster Rovers in a 3- 2 win. His 2011-2012 Championship season was ruined by the injuries, suffering from head injury during the match against Doncaster Rovers and also suffered from ankle injury soon after recovering from head injury.  Later on August 23, Roger joined League One side Stevenage on loan deal until January 2013.

Roger made his debut for the club after two days of signing, coming as a substitute in the clubs 1-0 away victory. Later, he returned to Leeds United on January 15, 2013.

When he returned to Leeds, Rogers left the club with mutual consent and was available for free transfer. He made only four appearances, three of which were a substitute during his time at the club.

Robbie Rogers Salary And Net Worth

Robbie Rogers' estimated net worth is about $200 thousand.

His salary and earnings by year:

Robbie Rogers is married to his gay partner Greg Berlanti who is producer by profession. The couple tied a knot in December 2016. 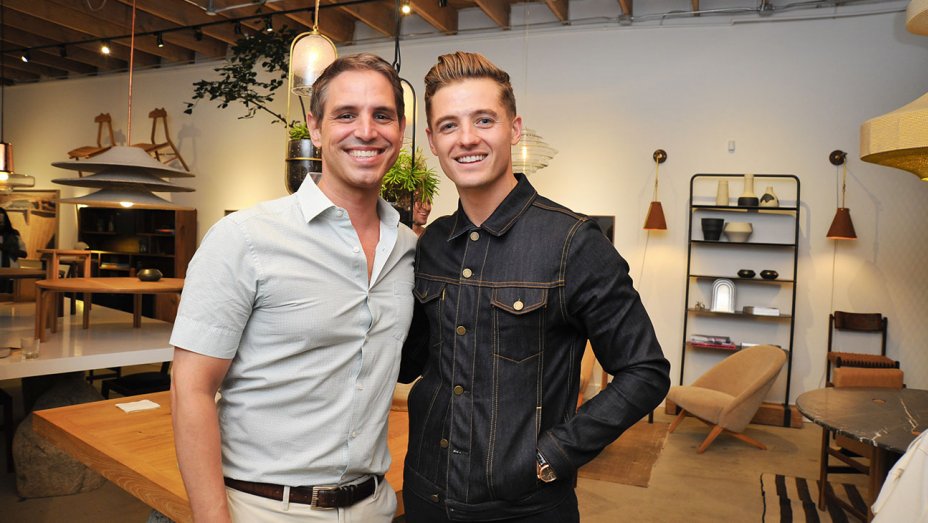 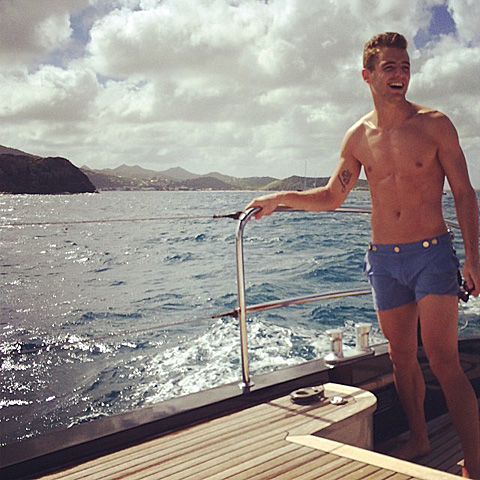 One of the Robbie Rogers friends posted about the couple’s pre-wedding ceremony with the picture of Robbie, his partner, and along with their friends.

Pre wedding mini photo shoot we set up at the house in Malibu for the main main @robbierogers The most amazing day and was sooo honored to be best man ????