Alan Travis Williams was born on January 28, 1993, in Phoenix, Arizona to parents Cody Williams and Jerry Williams. As per his nationality, he is American and belongs to Black ethnic group. Further, his star sign is Aquarius. He grew up along with his siblings, Cody Jr 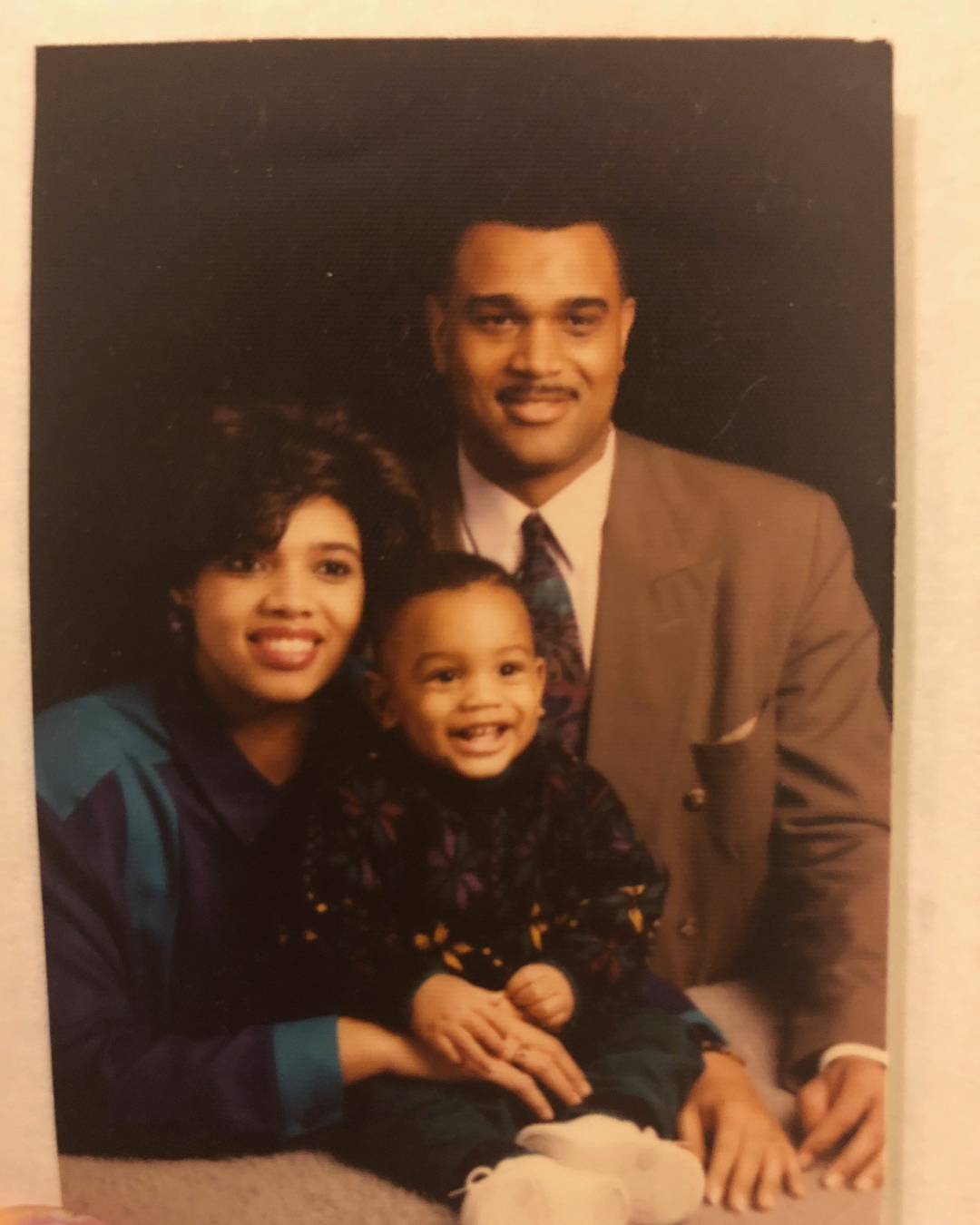 On July 25, 2015, Williams decided to play in Chinese Basketball Association (CBA) and signed a one-year contract with the Qingdao DoubleStar Eagles. He appeared in 35 games with an average of 20.8 points and 15.4 rebounds. 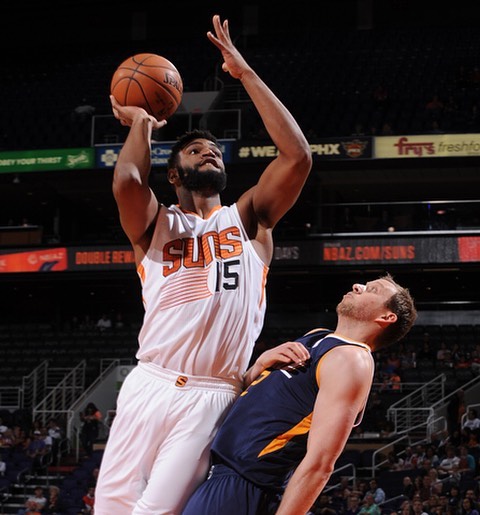 On July 26, 2017, Williams extended his contract for two years with the Suns. He as assigned to the Northern Arizona Suns after undergoing a meniscus repair of his right knee. He was recalled again on March 25 and made a season debut next day against Boston Celtics. He was waived by the Suns on July 2, 2018.

Williams joined the Brooklyn Nets for the 2018-19 season in a two-way Contract on September 19, 2018. In his NBA career till now he appeared in 62 games with an average of 6.4 points and 5.7 rebounds. He is now playing with the roasters like Kenneth Faried, Treveon Graham, and Joe Harris.

Talking about the personal life of Alan Williams, he is not married yet. Furthermore, He might be engaged in a relationship in past or present but he prefers himself to keep his relationship private. 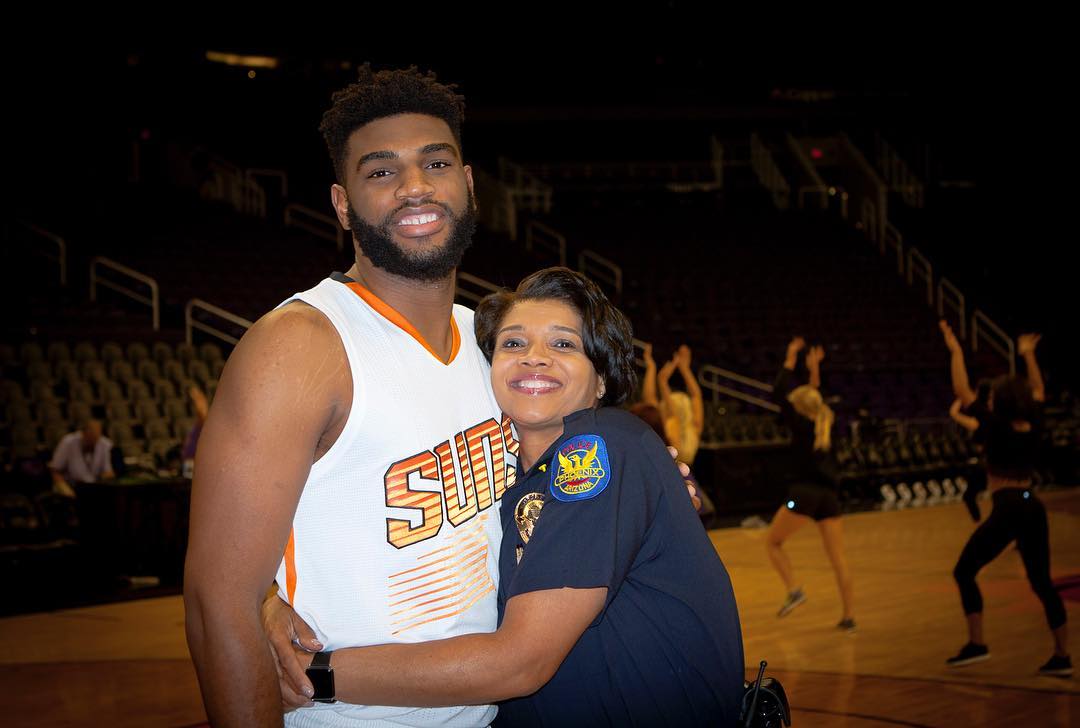 Williams' father Cody Sr., is a Justice of peace for Maricopa Country while his mother; Jeri is the chief of police in Phoenix. He is very much close to his mom rather than his father. On the other hand, he is an animal lover and owns one doggy pet.

Williams spends his most of the weekends with his family. He loves visiting nature with his friends and loves adventures too.

As of 2018, Alan Travis Williams has an estimated net worth of over $5million. He reportedly signed a contract with Brooklyn Nets in 2018. Further, the NBA player has an average salary of $77,250 annually.

Alan Travis Williams so far has made earnings of $6,988,920 from his entire NBA career.

God has blessed me to be able to play the game I love professionally and has also blessed me with financial stability in order to go and purchase my first car! I can't explain how excited I am to have gotten it all on my own, truly a great experience even tho a little stressful! Thanks to Ahhtoman Automotive Consultants for finding me the perfect car! #blessed #bmw #foriegn #hardworkpaysoff #7series

Other than being a famous NBA Center / Power forward, Alan Travis Williams is pretty famous in social media. He has more than 33.5k and 10.7k followers on Instagram and Twitter respectively.

Facts and stats of Alan Williams

Alan Travis Williams is not only a world-class athlete but also has a very attractive individual. The Famous NBA star is 6 feet 7 inch in height and weighs around 109 kg.