Jerdey Schouten is a native of Hellevoetsluis, Netherlands, who is famous for his exceptional football skills. He plays as a midfielder for Serie A club Bologna and the Netherlands national team. Schouten has been professionally playing football since 2016.

The 6 feet 1-inch tall footballer wears jersey number 30 in his current team. Besides, Schouten is also a national player who is included in the team of Netherlands that is playing in the 2022 world cup. Meanwhile, he was first called up for the senior team on May 27, 2022, to play in the Nations League games.

Starting with his love life, Jerdey Schouten is engaged to his fiance, Kirsten Zuidgeest. Exploring his social media posts, we can say that Schouten and his fiance began their romance in 2018. On December 21, 2019, Schouten posted some images on his Instagram, hinting that he has been together with his partner for one year. 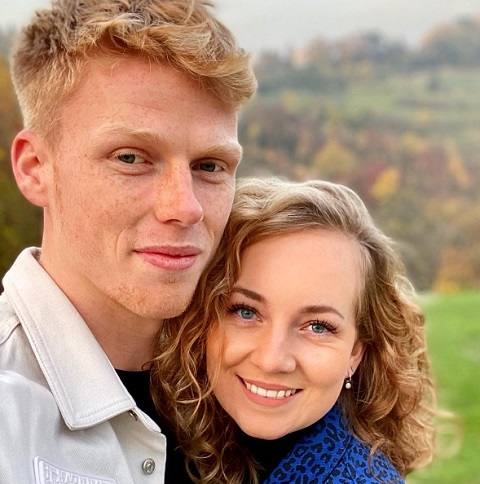 Jerdy Schouten is engaged to his fiance SOURCE: Instagram @jerdyschouten

After dating for over three years, the duo thought of taking their relationship to the next level and engaged in June 2022. Schouten shared some moments of his engagement via his I.G. account, where he is verified as @jerdyschouten.

So, they are now an engaged couple, and the twosome will soon tie the knot.

Career Earnings: How Much Is His Salary & Net Worth? 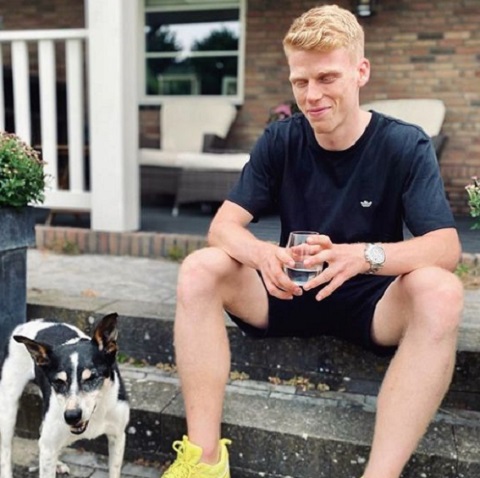 Furthermore, Schouten's current market value is €9.00m and looking at his graph on Transfermrkt; we can say that his bank balance will skyrocket in the future. As Schouten is also selected in the national team of the Netherlands to play in the 2022 World Cup, he may take good cash.

In conclusion, Schouten enjoys a lavish lifestyle and flaunts it through his social media handles. 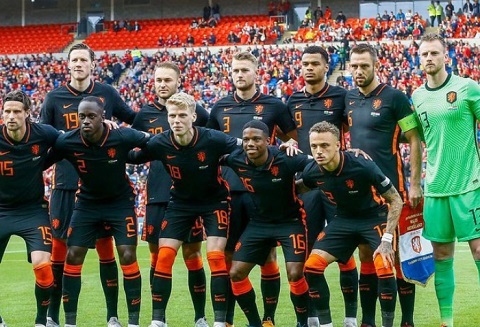 And in 2018, Schouten signed a deal with Eredivisie side S.B.V. Excelsior. Before that, he also played with Telstar in 37 games, scoring four goals. For the 2018-19 season, Schouten played in 31 games and scored one goal representing S.B.V. Excelsior.

Moving onwards, Jerdy Schouten was born in 1997 to his parents in Hellevoetsluis, Netherlands. Besides, Schouten lights his birthday candle on January 12 every year. Furthermore, Schouten holds Dutch nationality and his height measurement is 6 feet 1 inch (1.85 m).

Apart from that, Schouten is a private person when it comes to the topic of his family life. So, we are unable to share information about his father and mother.