Kenneth's preferred foot is his right foot. Since Kenneth's debut in football, Kenneth has played in different football clubs based in multiple regions. Kenneth currently plays in the Dutch highest football league, Eredivisie. For his current team, AFC Ajax, he wears jersey number 8. Kenneth has won Eredivisie twice in 2020/21 and 2021/22, KNVB Cup in 2020/21, and European U-17 championship in 2019.

How much does Ajax pay Kenneth? His Financial Status 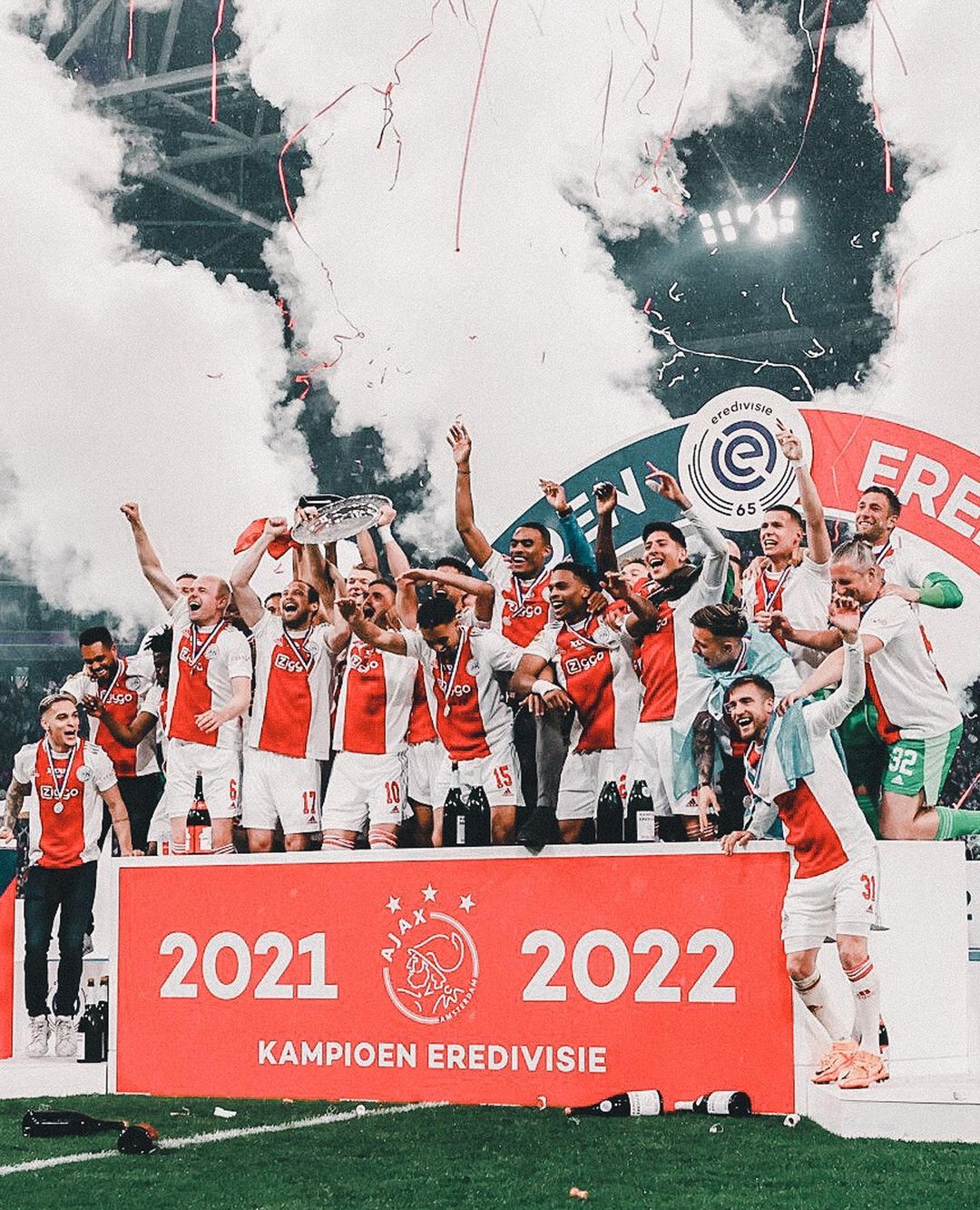 Kenneth Taylor is currently a single athlete. Kenneth Taylor is timid when it comes to his love predicament. The Dutch midfield player has preserved his love life unknown because of his solitary nature. Since Taylor has never been listed as dating anyplace, it is challenging to provide evidence of his current relationship. 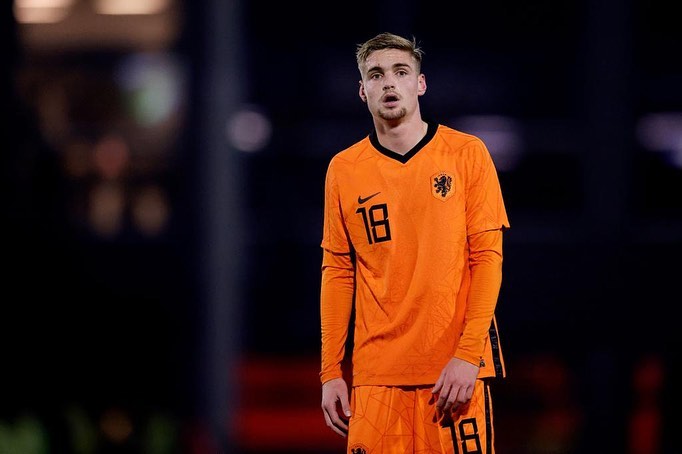 Taylor could be seeing someone else and delaying informing them till it's appropriate. Taylor could not have the time to engage in such activities because he was still focused on his work. Kenneth Taylor might not be in a relationship despite the lack of information.

Who is Kenneth Taylor?

Kenneth Ina Dorothea Taylor, better known as Kenneth Taylor, was born in Alkmaar, Netherlands, on May 16, 2002. Kenneth's star sign is Taurus. Kenneth is 20 years old as of 2022. Taylor is 6 feet 0 inches tall and weighs over 75.0 kg. Kenneth Taylor spent most of his childhood in the Netherlands. The attractive midfielder from AFC Ajax holds Dutch citizenship. 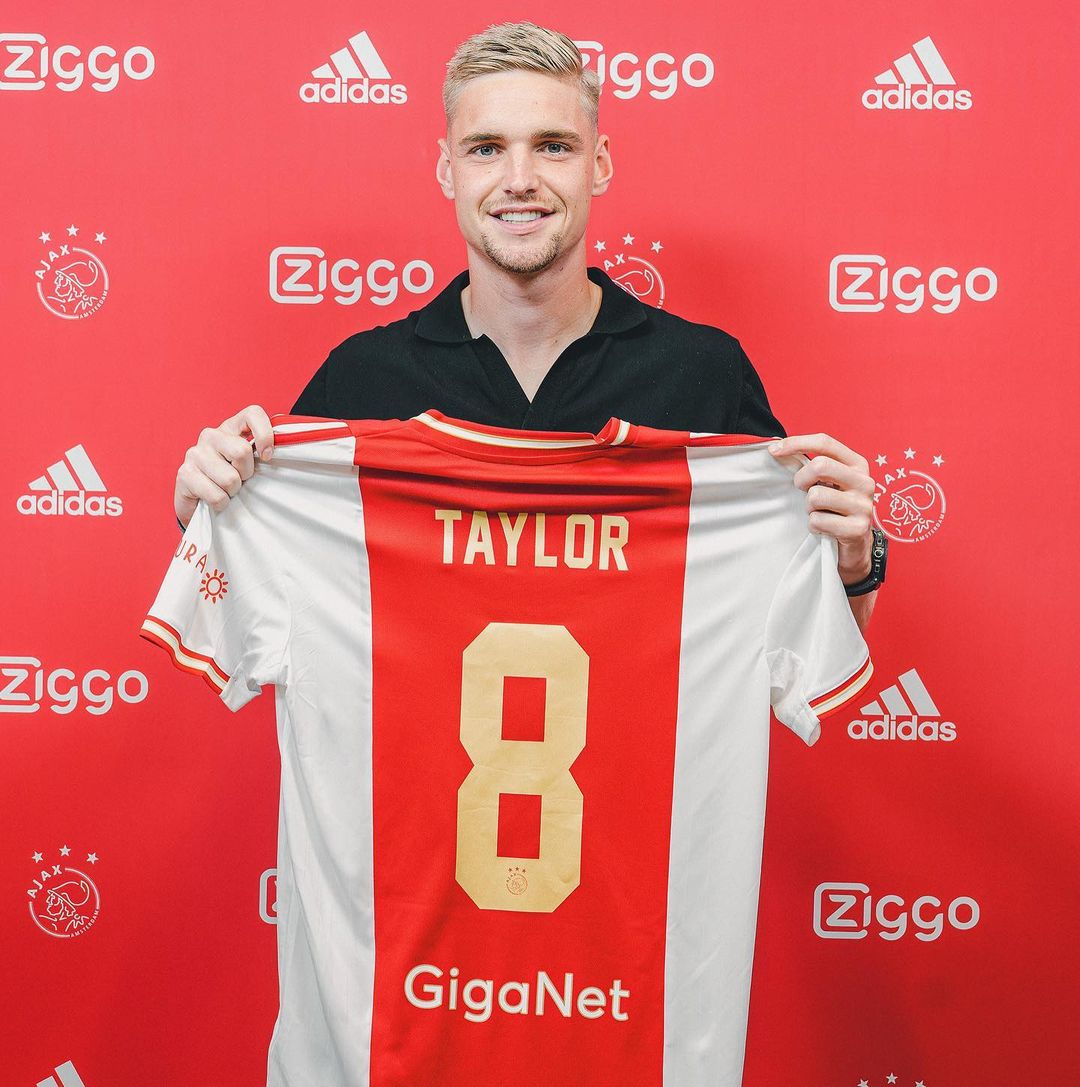