Jennifer Jo Cobb a qualified American racing car auto racer and team owner. She is currently competing for full-time in the NASCAR Gander Outdoors Truck Series, driving No. 0 and 10 Chevy Silverado and part-time in the NASCAR Whelen Euro Series, driving No. 1 Ford Mustang for Alex Caffi Motorsport in Elite 1 and No. 10 Chevrolet Camaro in Elite 2.

Jennifer is the daughter of NASCAR World Truck Series Racer Joe Jo Cobb. She was born on June 12, 1973, in Kansas City, the United States who is the winner of 2004 Ford 300. She has been into 190 professionals races over 11 years. 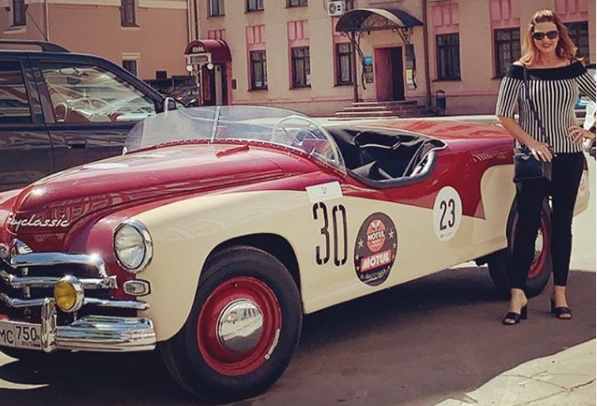 Jennifer earned around $700,000 being the NASCAR Xfinity racer title winner. She gained around $300,000 per game. She is earning around $700,000 to $900,000 from her sponsor but the actual amount she is receiving from her endorsement is still known to the public.

In 2019 Nascar racing competition she will be competing with racers like Erica Enders.

Jennifer is married women and she is married to Eddie Trocoins. The couple has exchanged the wedding vows on Oct 2015, 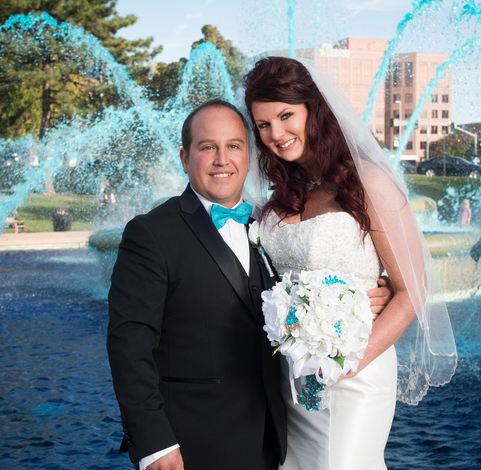 Jennifer Jo and Eddie were married at the Town Pavillion in downtown Kansas City which was a magnificent place with a grand staircase as the focal point and with everything lit in tiffany blue which twinkles all over the place.

Eddie is a Mexican race car driver who is currently head of crew for AM Racing in the NASCAR Gander Outdoors Truck Series and Austin Wayne Self.

He is a former Mexican Formula Three International champion and an Indy Lights de las Americas and Formula Vee Series Rookie of the Year Award winner. In the NASCAR Chevrolet Series and the Desafío Corona Cup, Troconis has played. He is also the driver's husband, Jennifer Jo Cobb, who in 2012 was crew chief in the Xfinity Series.

Jennifer grew up in Kansas City, Kansas, with her cousins where she started racing from her childhood. Jennifer is the daughter of Joe cobb who is also a racer. It's like Jennifer has propelled her family legacy into the next level. 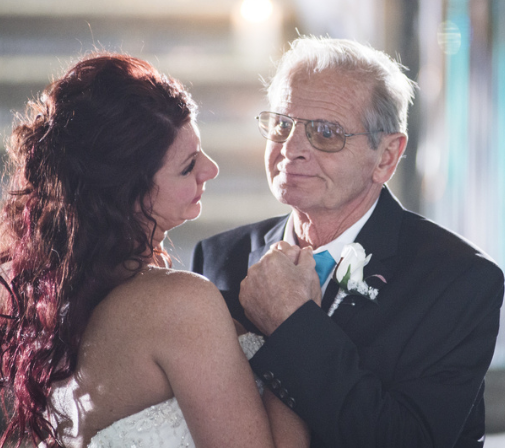 Joe Cobb made his NASCAR World Truck Series appearance at the annual NCWTS dirt race at Eldora Speedway in July 2013.

Joe started racing in 1976 at Riverside Stadium, Missouri. He has driven on both asphalt and gravel road surfaces but has a preference with dirt tracks more closely linked to the origins of auto racing. On both gravel and asphalt roads, he has hundreds of wins in scores of race tracks.