Dominic Oduro is a Ghanaian footballer who plays as a forward for the Charlotte Independence in the USL Championship. He went to Prempeh College located in Kumasi, the capital city of the Ashanti Region, Ghana. For his collegiate year,e he attended the University of Ghana before transferring to Virginia Commonwealth University in 2004 where he was awarded the Colonial Athletic Association player of the year Award.

Born on 13 August 1985 under the star sign Leo in Pramso, Ghana. He was born to Anthony Oduro and Elizabeth Oduro. Oduro was selected in the second round of the 2006 MLS SuperDraft by FC Dallas. He made his debut on 28 June 2006 against New York Red Bulls scoring his first goal.

Oduro holds a U.S green card which qualifies him as a domestic player for MLS roster purposes. In his 16-year MLS career, the Ghanaian international has scored 63 goals, added 32 assists and appeared in 346 regular-season matches.

The 34-years-old has a Net Worth of Whopping $1 million dollars. His journey as a professional player is well balanced and well-executed. Being in the MLS for more than eight-year straight and still giving his best in the industry has made him a great player who is well-known throughout the nations.

His recent contract with Charlotte Independence will definitely earn him a good value. Since his market value is around $200,000 according to the statistic. Ezekiel Ansah is also a footballer who is from Accra, Ghana 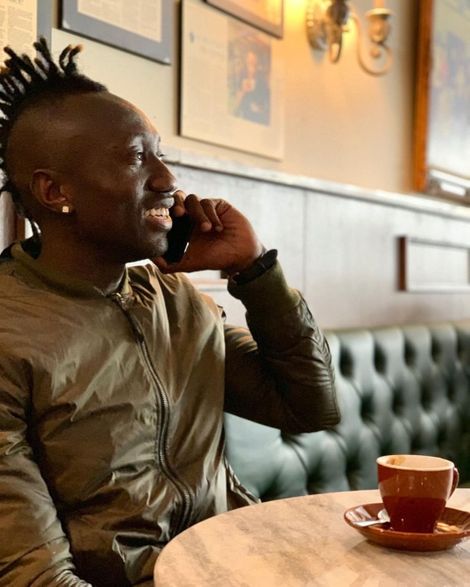 Even though he earns thousands of dollars, he is a simple guy who doesn't show off much and live a standard and simple life.

Tied the Knot with his Girlfriend 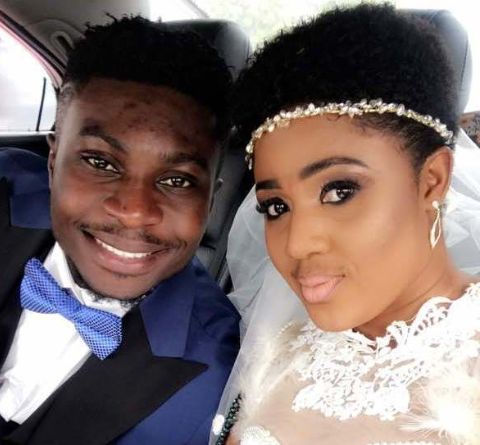 Dominic wore a pair of black suit with a white shirt and blue bowtie during the marriage ceremony while his wife appeared in a white gown.

"I'm very grateful to God for how far he has brought me. I believe the upcoming MLS season will be a successful one for me" he said in a brief interview after his marriage.

Oduro loves his Pizza. "I'm a pizza lover," said Oduro. He had his first slice in 2004 when he came to the states. it was the only food he could have as a bite. and he was hood on it. 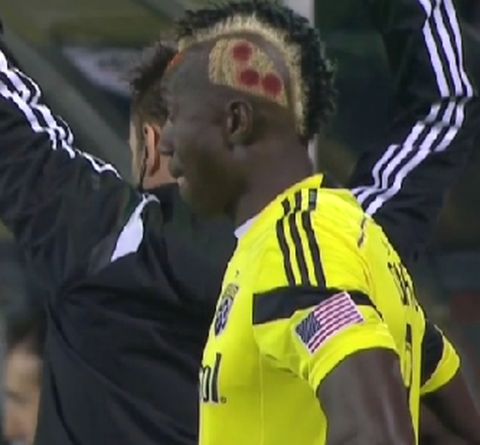 He also states that he eats pizza as a pregame meal. He hasn't pinpoint any specific pizza that he loves but has specified that he's good as long as the pizza has double cheese and double bacon as toppings.