Young tennis expert Jannik Sinner has impressed with his game in several career records, ATP World Tour and in Davis Cup. The Italian tennis player, who has a won-39 lost-19 record in 2019, has achieved his career-high ATP singles ranking of world No. 78.

Jannik was born on August 16, 2001, in San Candido, Italy. Turning pro in 2018, the next-generation player is well known for his improve skill on the game of the ITF circuit. Sensational star has reached a challenger final.

The Italian player Jannik currently is sponsored by Head, an American-Dutch sports and clothing company. 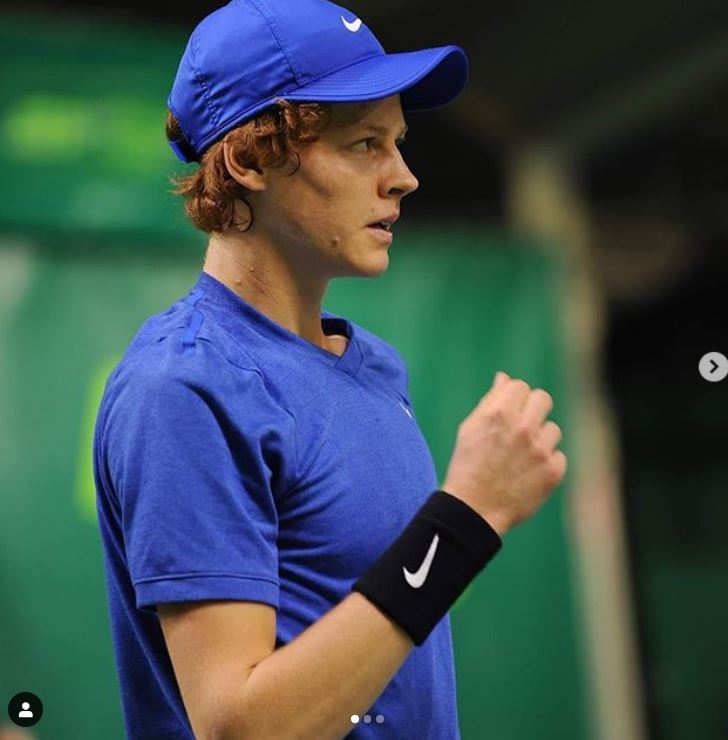 “So happy, so proud, so excited, so grateful to have become part of the Nike family! Thank you, Nike, for this great opportunity, I’ll do my best to make you proud of having me!!!”.

Nike even designed shoes for his especially for the NextGen Finals to be held in Milan.

The Italian Jannik was born on 16th August 2001 in Innichen, Italy to his parents, mother Sieglinde and father Johann. Jannik grew up with his brother marc. From an early age of 7, Sinner started playing tennis. As to mention, at the age of 8-12 years old he skilled skiing too, one of the favorite games in the northern part of Italy. Jannis has woned some of the championship competitions in the region. 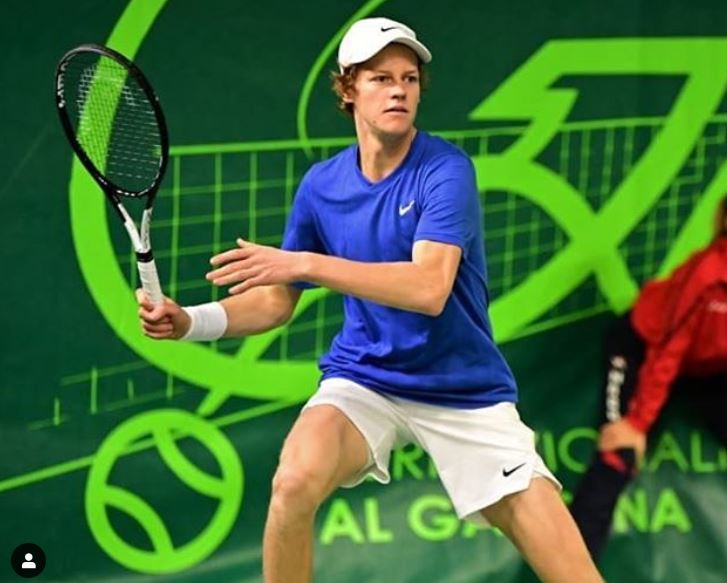 Jannik once said his passion for the sport made over skiing. Moreover, he started playing tennis again from the age of 13 years.  6 inches and 2 inches tall Sinner is currently 18 years old. Additionally, he knows three different languages, Italian, German, and English.

Ricardo Piatti is a coach of Jannik well his first coach was Heribert Mayr.  Furthermore, he has also worked with Novak Djokovic in the past. Sinner joined the Piatti Tennis Academy at a young age and has been at the forefront since then.

His coach thanked his parents for allowing him to play and follow his dream. Piatti has stated that Jannik is very disciplined. Jannik was also seen working with Andrea Volpini.

Jannik who is currently attending high school has not disclosed any romantic bond with anyone so far. Career-oriented Jannik has swooped up the rankings rapidly since he became a pro last year. Jannik and Berrettini are Italy's latest young players who could continue to succeed in their careers. He is a huge fan of football and his favorite team is AC Milan.

On the other hand, in 2019 through October, Jannik Sinner won four ITF and ATP Challenger titles and made his US Open debut by qualifying. He defeated three Top-100 at the 2019 European Open, including Frenchman Gael Monfils and Frances Tiafoe.