Vertonghen made his international debut for Belgium in 2007 and his 104 is the most in the history of the national team.

Jan Vertonghen was born on the 24th of April 1987, in Sint-Niklaas, Belgium, to Paul Vertonghen and Ria Mattheeuws.

As of 2019, Jan Vertongen has an estimated net worth of around $12 million including his assets and income. He gets paid $5.93 million per annum as his annual salary from his present club, Tottenham Hotspur, and his weekly wage is £40,000.

His significant source of income is his professional football career. Besides, he too adds a good worth to his net worth through the endorsement deals with Nike and AIA. His current market value is $33.21 million.

Currently, Vertoghen resides in a house in London together with his partner. As for riding, he prefers a Hyundai car and is also seen riding a Mercedes.

Jan Vertonghen, age 31, is a married man. He tied the wedding knot with his high school sweetheart, Sophie de Vries. 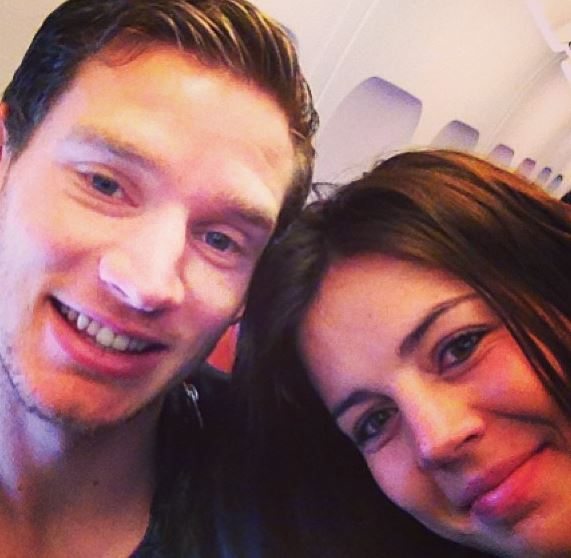 The defender first met gorgeous Sophie when they were both attending the VMBO in Amsterdam Zuidoost, where he had been training in the Ajax football Youth Academy since he was seventeen.

His spouse is from Amsterdam and after finishing secondary school she enrolled at the College of the Arts. 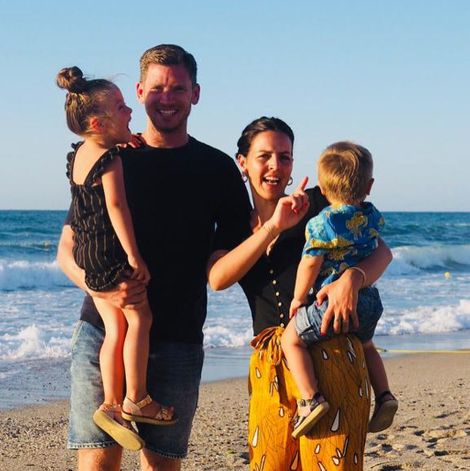 Jan and Sophie are blessed with two children. The couple became the parents of their first child with the birth of their daughter Leyla, a year after their marriage. Their second child, a son was born in 2017.

He grew up alongside his two brothers, Lode and Ward, both have played football. Talking about his nationality, he is Belgian and belongs to white ethnicity. His birth sign is Taurus.

At the age of 10, he started playing club football with VK Tielrode. 3 years later, he joined Germinal Beershot where he remained the next 3 years.

In 2003, Jan Vertonghen moved to the Netherlands and signed with the youth academy of Eredivisie side AFC Ajax. He started as a midfielder but then became a regular at center back for the club. He was then sent on a loan to RKC after a season with the club.

He further signed a loan contract with the club on 23 August 2016 and made his debut for the club two days later in the Champions League third qualifying against Copenhagen. His league debut came in a 6-0 win against William ll.  His only season with the club ended with a total of 12 games.

He then made his move to England signing with the premier league club Tottenham Hotspurs on 12 July  2012. His debut appearance for the club came on 14 July, in a match against Brentford. His debut goal for the club came against Manchester United in their 2-3 win at Old Trafford. He still plays for the club along with his national mate Toby Alderweireld.

Vertonghen has represented his national side Belgium at several tournaments in both junior and senior levels. He made his senior international debut for Belgium on 2 June 2007, in a match against Portugal. He regularly began to represent his national side along with his teammate Thomas Vermaelen in the central defense. He is a good friend of his teammates as Eden Hazard and Romelu Lukaku.