Seven times Grand Slam Doubles Champion and a Davis Cup Champion, Jamie Robert Murray is a British Professional tennis player who turned professional in 2004. He currently holds the No. 26 position in the world rankings. His first partnership was with Eric Butorac. After ending his partnership with Eric he, over the next 5 and half year span, teamed up with 43 partners. After a long search, he finally decided to partner with John Peers. Murray then joined hands with Bruno Soares for the 2016 Tour where he found immediate success.

Robert was born on 13 February 1986 under the star sign Aquarius. He was born in Glasgow, Scotland, the UK alongside brother Andy Murray who was the former world's No 1 in tennis singles. Jamie and Andy were born to parents Judith Murray and William Murray.

Jamie Murray Net Worth: How much has he earned from the Australian Open and Atp Tours?

In addition to his prize money, the  34 years old has also been sponsored and endorsed by many companies. He has been sponsored by Peugeot, Dunlop rackets, and Playbrave. 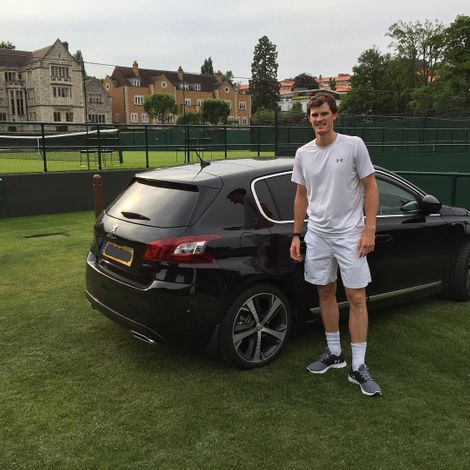 The professional tennis player's major sponsor is Peugeot since 2015 and had a contract extension of two years in 2018. Peugeot, who has been committed to the tennis world from the start, announced its global partnership with the ATP in 2016.

“It’s fantastic that Peugeot has extended our partnership for another two years. It is great to be associated with a brand that has been so closely aligned with the tennis world for over 40 years. Peugeot’s unparalleled support has helped me to thrive in my career and I look forward to taking on the next chapter with its backing.”

The multitalented knows his game outside the court, according to the reports from forces, he is looking for active partners in the UK and with contacts in that market to get him the best chance to bring in more partners. With all of his sponsorship and prize earnings, he has a net worth of $3 million.

All in all, he is living a lavish and luxurious life with all of his income from his professional career. He is living a wonderful life with his soulmate in Wimbledon, England, UK.

The Australian champion is married to the beautiful Alejandra Murray previously Alejandra Gutierrez, a Colombian MBA student. They met each other in 2009. 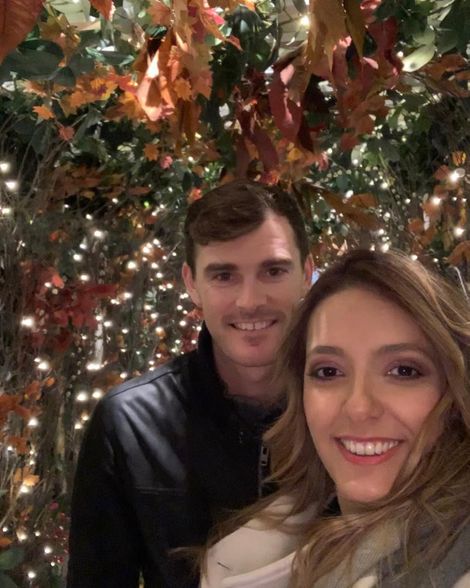 After a year of dating, on 28 October 2010, the couple finally decided to tie the knot at the Cromlix Hotel, United Kingdom. Andy acting as his best man. They will be married for 10 years in 2020 but there has been any news regarding their children.

The 34-years-old Murray is very active on his social media sites with thousands of followers. He is seen posting videos regarding his workout and shares tips and tricks on playing tennis doubles.

The Scotland native is currently ranked No. 26 on the doubles ranking and has a career-high ranking of No. 1, achieved on 4th April 2016.

The double specialist doesn't enjoy single tennis and has only reached a career-high ranking of No. 834 which he achieved on 22 May 2006. Joe Salisbury, a professional tennis player, is also a double Specialist who is partnered with Rajeev Ram.