Popularly known as the "Quake" in the Mixed Martial Arts, Brad Riddell is a MMA fighter from  Auckland, New Zealand. The 70.31 Kg fights in the Lightweight division. Riddell has a MMA record of 7-1-0 (win-loss-draw) who is matched up against Magomed Mustafaev who currently has a MMA record of 14-2-0 (win-loss-draw) on 23 February 2020 at the Spark, Arena, Auckland, New Zealand.

The New Zealand native was born on 30th September 1991 under the star sign Libra. He is associated with the City Kickboxing in Auckland.  He is ranked #108 in the Current Best MMA Lightweight Fighter.

Brad Riddell Net Worth and Earnings in 2020

The 5' 8'' tall Lightweight Champ has an estimated net worth of  $100,000. His professional career in MMA started in 2013 when he faced against Gi Gean Key and won the bout by KO (Punch). Since then he has been on several other fights with different opponents.

However, other than the UFC there aren't many other tournaments who offer big rewards to the fighters. Thus, Brad's earnings were not that great before joining the UFC. Still, he is living a lavish lifestyle and enjoying it. 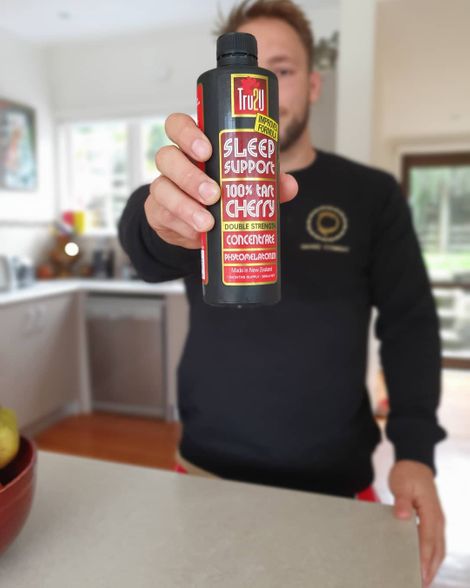 His first match in the UFC was against Jamie Mullarkey in the UFC 243- Whittaker vs. Adesanya where he won by the Unanimous decision and received his highest-earning of $73,500 including the Fight of the Night Bonus.

He is also Sponsored by Vis Vires Athletics, Sabai Gi, Priestley Homes, and Muscle Chow. After being affiliated with the UFC, he will definitely receive more Brand deals and Endorsement deals from various International companies.

Meeting the Love of his life in a Gym

Brad is currently dating Marisa who is, a fashion icon, born in Los Angelos. She likes a Minimalist Lifestyle and Maximalist Aesthetic. She loves Muay Thai. She started her training in Muay Thai in 2016 and along the way fell in love with Brad Riddell in Tiger Muay Thai, Phuket, Thailand. 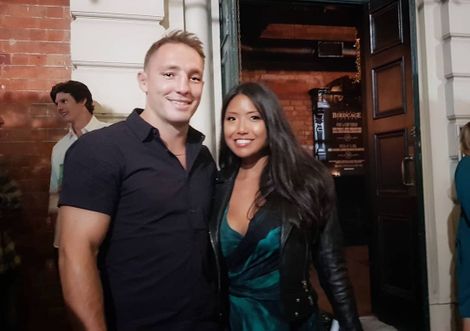 Both of them have similar taste in life and both of them loves to lead a fit and healthy life which might be the reason for the start of their relationship. They have been together for more than two years and might be planning their wedding soon enough.

Previous and Upcoming Matches in UFC

Brad has recently been signed with the UFC before he used to fight in different tournaments such as Wollongong Wars, Glory of Heroes, Hex Fight Series, and International Boxing. 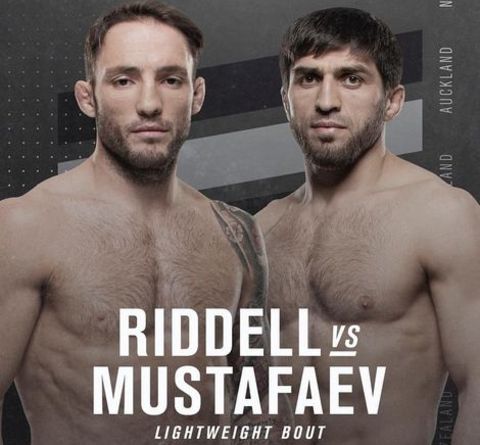 His next match-up is against Magomed Mustafaev on 22 February 2020 at the Spark Arena, Auckland, New Zealand. This will be his second match in the UFC. He trains under Andrew Wood in Tiger Muay Thai & MMA Training Camp, Phuket, Thailand.

Brad was born in Christchurch, the largest city in New Zealand's South Island. due to his temper, he joined the rugby game which he really enjoyed and let him cool off. He also used to hunt and even spend time fishing which developed his athletic ability and mentality. 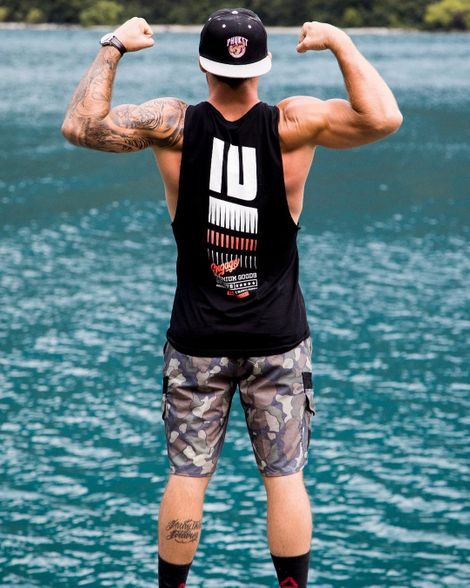 Physical sports became a necessity for his aggression outlet. He started training in the gym when he turned 14-year-old. he used to manage two sports at once: rugby and martial arts but a dangerous tackle on the pitch confined him to a hospital bed for his broken leg, a week before his title bout. This made him hate rugby.

Soon, after the recovery, he took a loan to join a friend in Thailand and started his training session and his journey to the Pro MMA began.