Standing 6’5” and weighing 210 lbs, Jamal Murray is one of the sparkling stars in the world of NBA. Murray is a professional basketball player who currently plays as a shooting guard for Denver Nuggets. Previously, Murray also played one season of college basketball for the University of Kentucky.

Murray is currently dating his girlfriend Harper Hempel. As of 2019, his net worth is approximately $5 million with an annual salary of $4,444,746.

As of 2019, Jamal Murray has an estimated net worth of $5 million as of 2019, mostly earned through his NBA career. With his true dedication, devotion, and hard work, Murray has occupied an important position in the team of Nuggets.

With a tremendous net worth, he is living a lavish lifestyle. Furthermore, he owns a McLaren.

Jamal Murray Personal Life & Affair; Who is his Girlfriend?

Being a celebs personal life always a matter of discussion and interest for the public. Murray earned limelight for his professional work neither for his personal life. 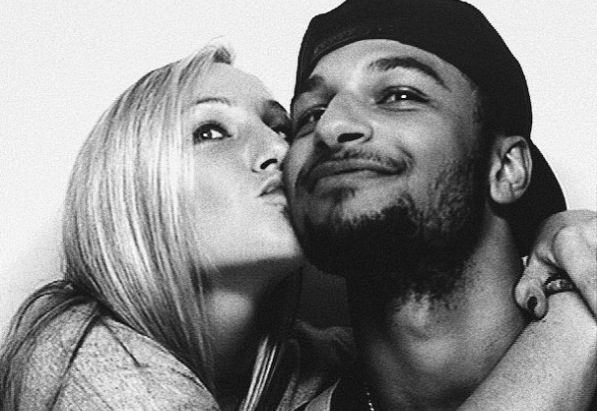 Murray gifted a jeep to his girlfriend on her 22ns birthday.

Murray just landed his steps into the world of the NBA. He is awesome in his job and has a successful future ahead. Apart from basketball, he loves adventuring, mountaineering, and traveling along with friends. He likes to play golf. He is close to his parents

Murray was born on Feb 23, 1997, in Kitchener, Ontario. This versatile player of NBA holds citizenship of Canada, and his birth sign is Pisces. He is the son of Sylvia and Roger Murray. He also has a brother Lamar Murray, who is younger to him.

His father was born in Jamaica and moved to Canada at the age of nine. From an early age, he has shown great interest in sports. He started playing basketball at the age of three.

At the 2015 Nike Hoop Summit, he scored a game-high 30 points and was named MVP. Later, Murray also played AAU basketball for the CIA Bounce.

Murray made his appearance in 36 games with Kentucky and averaged 20.0 points, 5.2 rebounds, and 2.2 assists.

Murray turned professional after being selected by the Denver Nuggets in the 2016 NBA draft. On August 9, 2016, Murray agreed on a rookie-contract with Nuggets.

Murray represented Canada at the 2013 FIBA Americas Under-16 Championships in Uruguay. Moreover, he also played at the 2015 Pan American Games.