Besides, Jalil is currently living a lavish lifestyle with his huge net worth of almost $2 million. Well, let's dive in into his all inside out including his net worth and personal life.

Jalil Anibaba Personal Life; Is He in a Relationship?

Jalil Anibaba is possibly single at the moment. Further, when it comes to his personal life, he is concern about what to speak and what not. The player has never spoken about his personal life in front of the media and public.

Besides, he has never been spotted with any girl on the public. He seems to be busy to find time for love. Apart from that, we also don't have any of his previous dating histories. 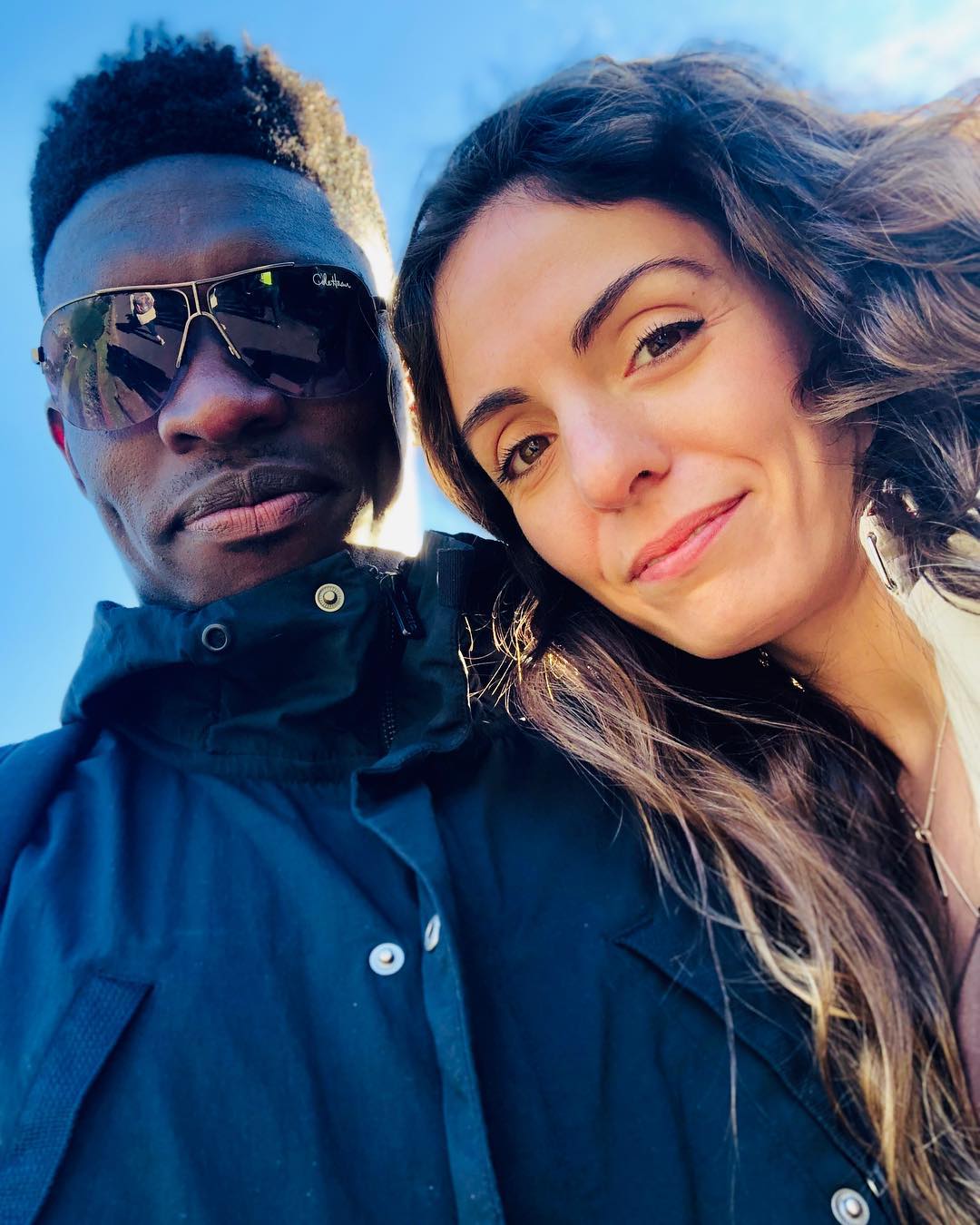 Additionally, Jalil has never been a part of any rumor or controversy. However, in one of his Instagram posts, he is seen with a girl, Theresa who is considered to be his girlfriend. However, this news hasn't been officially confirmed.

Jalil Anibaba Net Worth and Earnings

Jalil Anibaba has an estimated net worth of almost $2 million. Further, on average, Jalil earns about $450,000 as his annual salary. However, we don't have information related to his properties and assets.

However, some MLS players make up to $7 million as their annual salary. Zlatan Ibrahimovic stands in the first place to earn the highest in MLS with an annual salary of $7,200,000.

Who is Jalil Anibaba? His Early Life and Family

Jalil Anibaba was born on October 19, 1988, in Fontana, California, United States. Besides, he holds American nationality and is of mixed ethnicity. However, there isn't exact information about his parents. 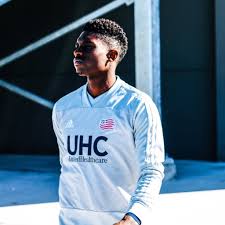 Talking about his family members, he has two brothers Sule and Jammil, a sister Jasmine and a half brother Josh Reese. His brothers, used to play college soccer during 2000 for the UC Davis Aggies, while his half brother plays American footballer for UC Davis Aggies.

Jalil Anibaba stands a perfect height of 1.83 meters (6 feet 0 inches) tall. Besides, he has a well-maintained body that weighs about 70 kg. Talking about his appearances, he has a black skin complections. Further, he has a pair of black eyes followed by black hair.

Jalil Anibaba started his career from Davis Senior High School, starting his senior years on the school. He was the California Gatorade Soccer Player of the year. He also played college soccer at Santa Clara University.