2021, Big 12 All-Freshman Team Player Jalen Wilson is a rising American college basketball player. He is currently playing in the Big 12 Conference for the University of Kansas Men's basketball team, Kansas Jayhawks. Wilson was also part of the Big 12 All-Newcomer Team in 2021. Jalen has announced his name for the upcoming 2021 NBA Draft.

Jalen Wilson was born Jalen Derale Wilson on November 4, 2000, in Arlington, Texas. Wilson is among the three children born to Lisa Wilson and her husband, Derale Wilson. He has two brothers named Jace and Jevin. His father played college basketball for the Texas Christian University and professionally overseas. His mother was an Oklahoma state basketball signee and competed for the Seminole State College and Oklahoma City. After graduating from John H. Guyer High School, Jalen enrolled at the University of Kansas.

Jalen started playing basketball from a very early age. He played several sports in his early days but committed himself to playing basketball. As a junior, The player averaged 16.1 points, 6.2 rebounds, 3.3 assists per game. Wilson averaged 18.1 points, 7.5 rebounds, and three assists per game in his senior year, earning Class 6A All-State honors. Jalen was a consensus four-star recruit and was considered the 46th-best player in the 2019 class. 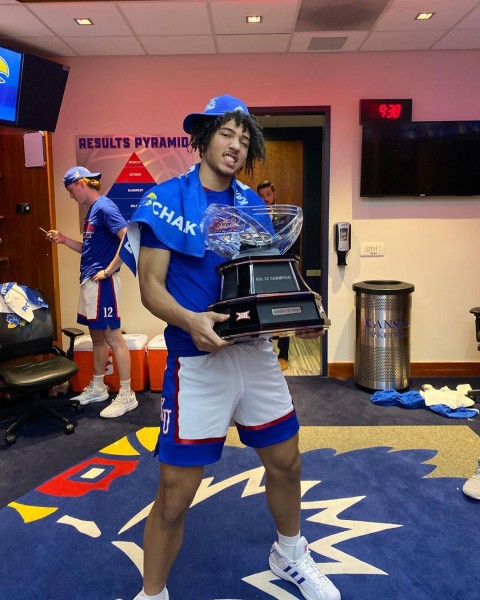 Initially, Jalen committed himself to play for the University of Michigan but reopened his recruitment with the departure of head coach John Beilein. He went on to choose Kansas over North Carolina. Wilson started his first game in early November but suffered a broken ankle against UNV Greensboro, missed the remainder of the season, and was granted a medical redshirt after surgery.

In early 2021, Many experts expected Jalen to place his name for the 2021 NBA draft. In March, He did not travel with his team to Indianapolis for the match. On April 10, 2021, Wilson declared himself for the NBA draft. Isaiah Jackson and MJ Walker are also two others considered in the NBA draft.

Jalen Wilson is very much private about his economic career. He is yet to start his professional career. He will be signing a major contract with a franchise worth millions of dollars in the upcoming NBA draft. Wilson's exact net worth is still under investigation. The college athlete does not get paid playing for the college athlete. They receive scholarships which helps them to cover most of their expenses.

Wilson is an active social media user. He keeps sharing photos and videos on his Instagram account. Following his posts, we can be sure that Jalen is involved in a romantic relationship with his longtime girlfriend, Janae Bibby. The love birds have been together for more than a year. Both of them keep sharing each other's photos regularly. 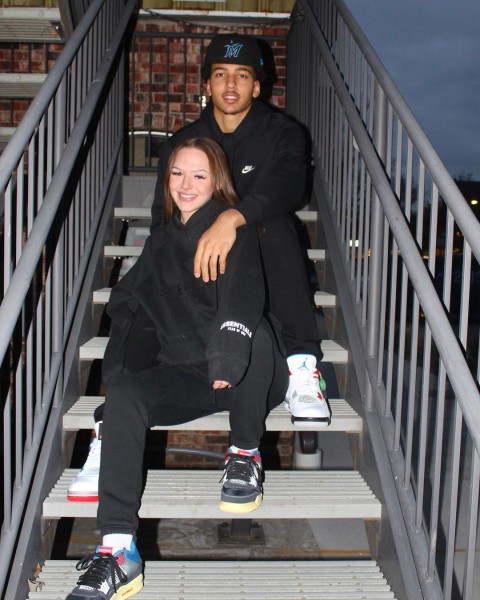 Janae is currently studying at Fresno Pacific University and is part of the Universities volleyball team. Both have not opened about their first meeting instance.